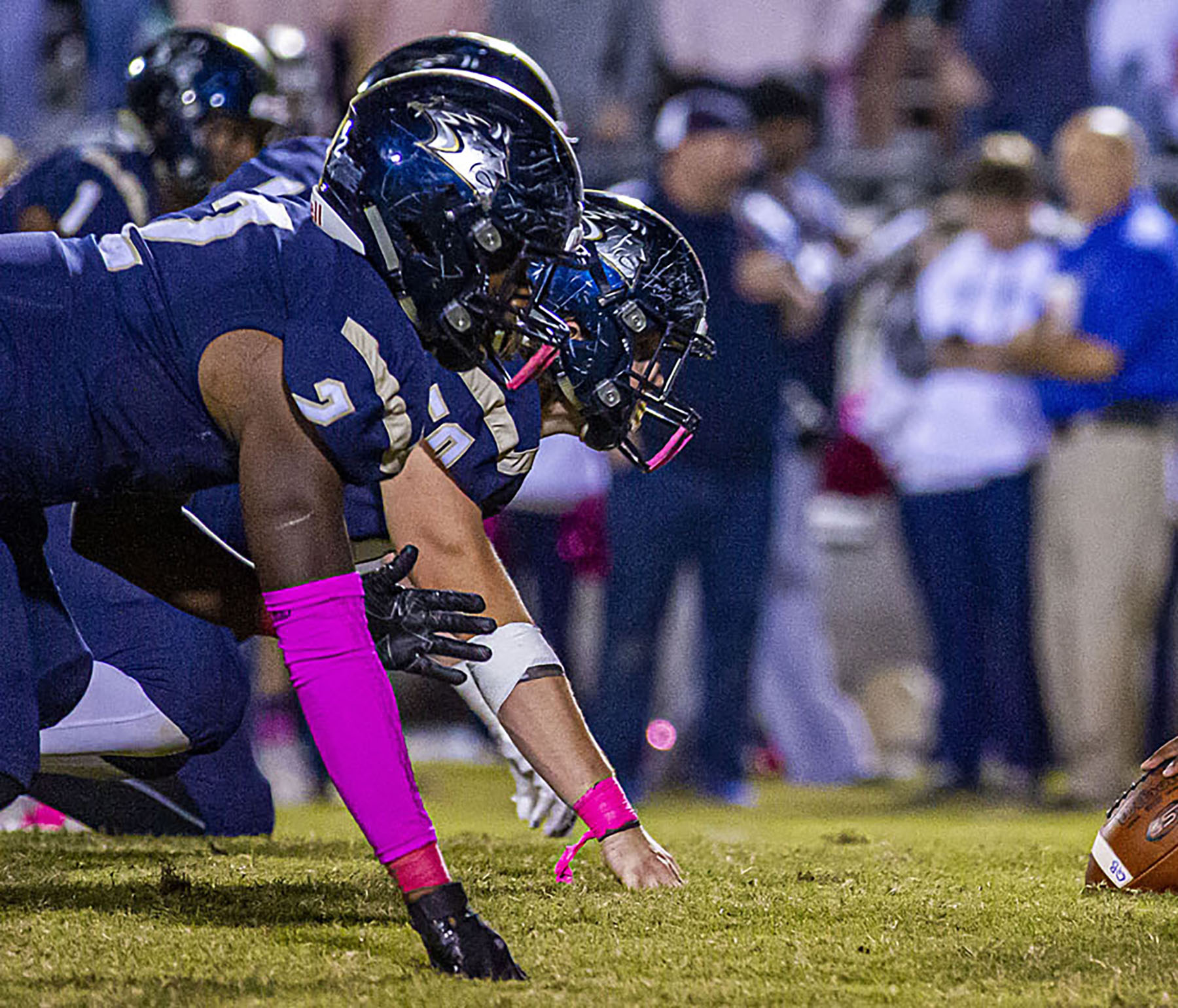 MOODY —  The message from Moody High School has been pretty simple since new head coach Jake Ganus has taken the helm of the football team.The Blue Devils are not looking ahead. 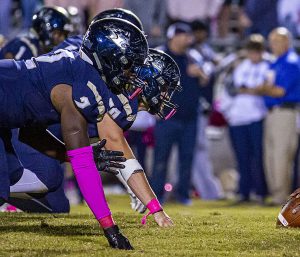 Don’t ask about rivalry games. Don’t think about how they’ll finish in the regular season. Don’t worry about the playoffs. It’s a coach-speak mantra: One game at a time. But coaches for Moody say that this sense of singular purpose that they’re currently using will benefit the team in the long run.

This focus on what it will take to be great today rather than tomorrow means that the Blue Devils — who finished one game out of the 5A playoffs in 2021 — aren’t looking at last year, either.

Kuykendall, like Ganus, was an assistant coach at Thompson prior to coming to Moody. So far, he said, the experience has been great. The Blue Devils turned out more than 90 student-athletes for the spring. Those numbers have been winnowed down a little, but the players who have stuck it out makes this Moody team one of the largest in school history.

“When when God opens the door, sometimes you feel you feel in tugging on your heart. And I thought this would be a great opportunity for me and my family,” Kuykendall said. “And of course, I love Coach Ganus. And when he first approached me about it, I didn’t really think much of it because I loved where I was at. I loved coaching for Coach (Mark) Freeman, and the kids and the community. And Alabaster was a great, great place. I never thought I would leave there. But like I said, God opened that door. And I felt the I felt the tug and had the desire. So I knew it was time to make that leap.”

The coaching staff doesn’t want to talk about whether the Blue Devils can make the playoffs — of course they believe that they can — or whether they can make a deep run. Instead, they continue to focus on daily and measurable improvements. And part of the team’s success this season will be because of the leadership of a senior class that has taken its lumps in the past but has stuck together through the hard times and is poised for the good times.

“Well, one of the things that that I think is speaks volumes is that a lot of these guys have been playing varsity for multiple years. And so that tells you kind of the caliber of the kids and players that they are,” Kuykendall said. “And so a lot of the names that you mentioned, whether it’s skill positions or offensive linemen, a lot of them have seen varsity playing time. The only caveat is anytime there’s turnover on a coaching staff or a position coach or a coordinator position? Obviously, you kind of get into well, what? What kind of scheme are you in? What are the X’s and O’s going to look like? What are the techniques is going to be? What are we focusing on? What can we do well not do well. So that’s been fine to look into and dive in and try to work on to try to do what, what we feel our players puts them in a position to be successful.”

Moody travels to Pell City on August 19 to start the season.