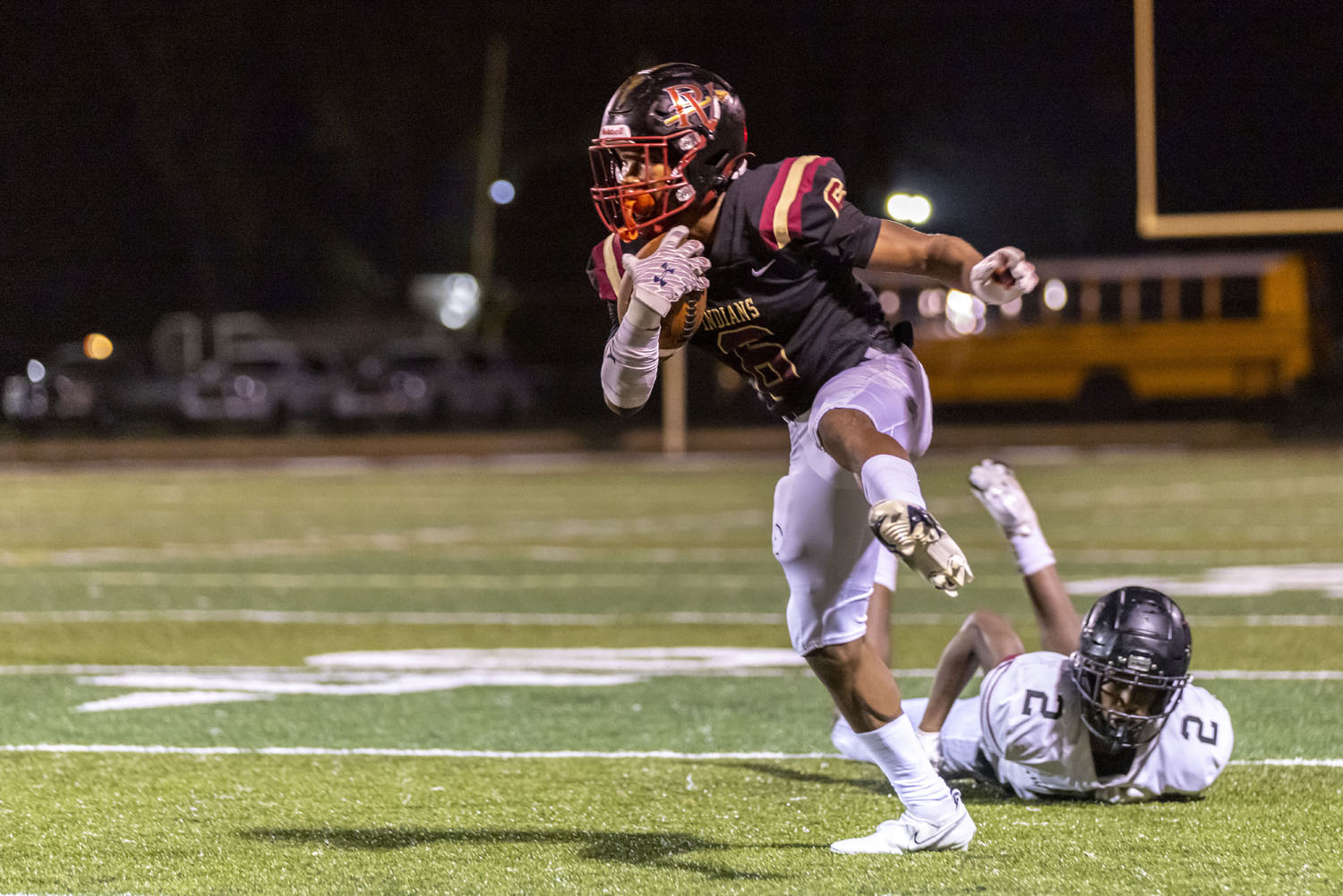 Pinson Valley flies under the radar heading into 2022 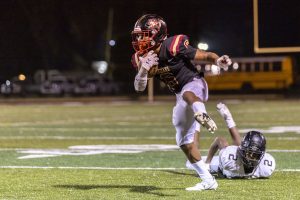 That’s the storyline for Pinson Valley heading into the 2022 football season. There’s a little bit of mystery surrounding the Indians, and new head coach Lee Guess is enjoying keeping people — including the media and Pinson’s opponents — a little unsure.

The Indians have a new starting quarterback, sophomore Keywone Posey, who stepped into Zach Pyron’s shoes last season while the now-Georgia Tech player was in concussion protocol. Posey won two of three games for Pinson Valley as a freshman and kept the Indians in the playoff hunt.

“I don’t know where you heard that,” Guess said, not willing to show his hand before the season begins. But Guess has an intimate familiarity with the Pinson Valley program. He’s been an assistant coach there for several years, and he was the offensive coordinator for the Indians for the last two seasons.

“I think it helps, you know, being there,” Guess said. “And that’s one thing, it didn’t bother me (coming in as the new head coach) because I knew who all of the all of the upcoming seniors that needed to be in those roles. And I was just wanting them to see, it was going to have to be them stepping up and wanting to fill in those shoes instead of us telling them to fill in their shoes. And that’s been the only kind of challenge I pose towards them. Because I’ve been around a lot of good teams.”

This year’s version of the Indians is stacked with talent, and part of that is that players have been patient while others have had their own opportunity to play and show out.

“And you know, the more players you have that go in and go out, everybody gets to wait their turn,” Guess said. “And that’s how it’s been for any sport. And I’m glad it’s worked out the way that it has, you know. It’d be really difficult if I came into a totally new program as a first-year head coach, and not be there, I would have to evaluate everybody. But I know what the two (meaning Thomas and Metcalf) can do. And I know what a lot of other guys who haven’t had a chance to really be on the field and hold their own and say, This is who you got to stop week in and week out. Or this is who we’ve got to prepare to go against week in and week out. And I know they’re hungry for able to kind of put their name out there and let people start seeing them fill the shoes with a lot of the D one and D two players that we keep pumping out.”

The Indians play in 6A Region 6, and over the last five years every 6A state champion has come from that region — including Pinson Valley three times.

“This region is home. Yeah, I mean, I was lucky enough to get a chance to play in the SEC, and it was the same thing that it is … week in week out, you have a team that is potentially able to knock you down and put you behind in the SEC, east or west, and there’s a goes your stock for the championship. So that’s what I was used to playing in. And that’s why I came back to Birmingham, and have tried to put myself surrounded with a lot of the teams that are continually having to do that anyway. So it doesn’t bother me … may bother a lot of other teams who get put in the region.”

That level of competition is something that Guess and the Indians crave.

“But I enjoy that … it’s just something that we’re used to. And that’s what I know, our guys always lock into it every year,” Guess said. “They’re not looking at who do we got to play there just so to say, are we going to be able to be ready for that game that is going to determine if we can actually step over that hurdle and deserve that walk to the championship or not?”