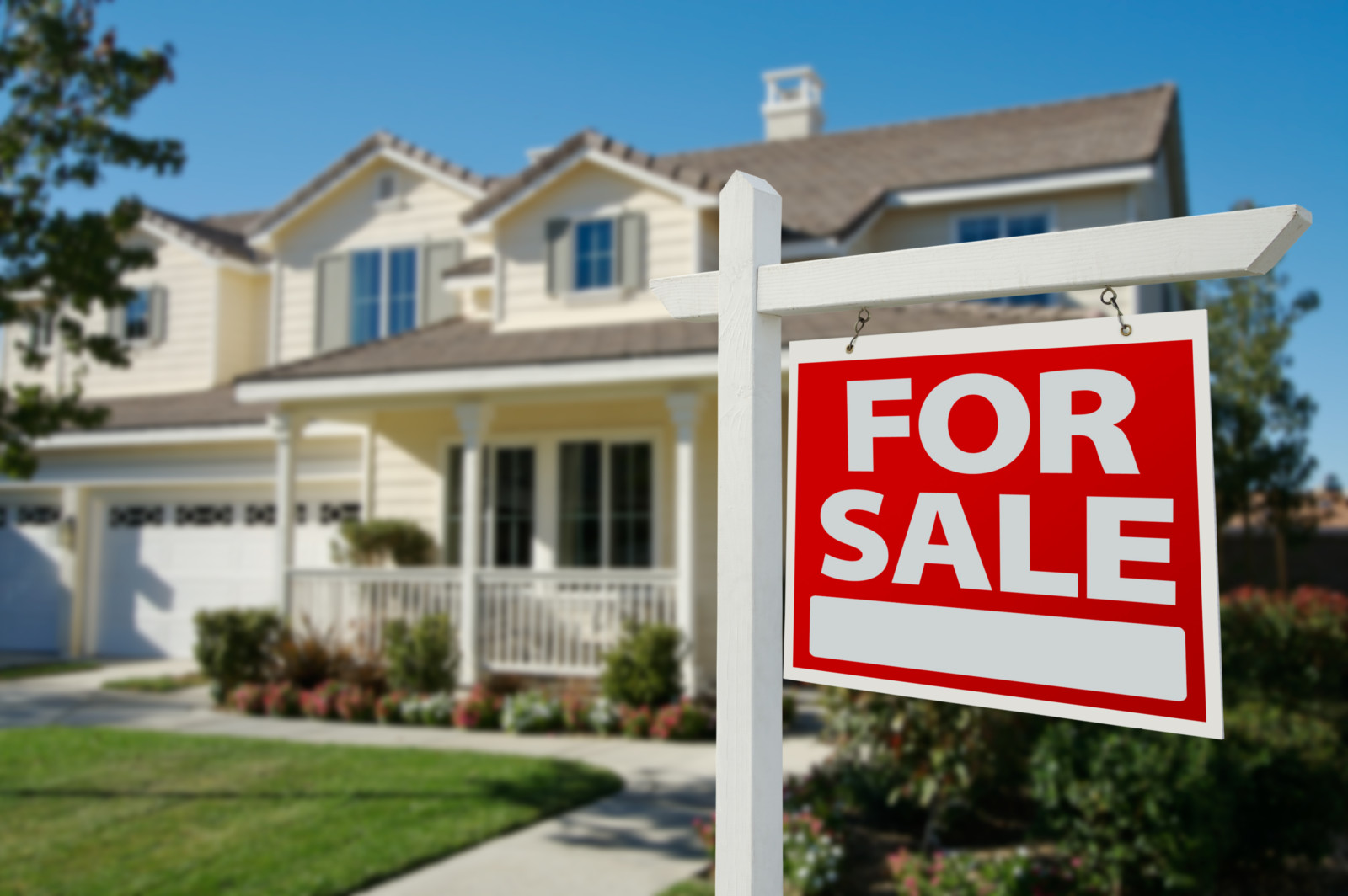 The housing market is changing quickly and realtors in Alabama are seeing a difference. 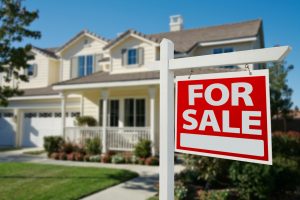 Inflation is raging at its highest level in more than 40 years, and the economy has contracted for two quarters in a row. In June, consumer prices were up 9.1% from a year earlier, the biggest increase since 1981. Additionally, increased interest rates and changing home values have potential buyers and sellers wondering what to do. But there is good news and bad news for both.

For someone selling a home, Jonny Cates, the Director of Operations and co-owner for Sold South Realty, said things are starting to get a bit more competitive.

“The market has been definitely starting to loosen up,” Cates said. “Right now, the biggest thing is inventory is starting to pile up.”

Sellers that didn’t put their houses on the market during the 2020 and 2021 boom may have hesitated because they didn’t know where they would go.

“Now that the market is starting to correct itself, we’re seeing more and more sellers still wanting to catch the wave and not miss out on all that equity that they have in their home,” Cates said.

The higher inventory could mean home prices could decrease, but Cates said sellers still have time to make money off their investments.

As for the buyer, the process can be more simple than it was at this time last year. Instead of rushing into a home because you are worried it will be sold out from under you, you can shop around a little for exactly what you want.

“Now it’s a lot more enjoyable because buyers can take their time,” said Cates. “They can see multiple houses and it gets to being the fun part of real estate…We want our clients to be happy with what they buy and we don’t want them to overpay.”

On the other hand, Cates said buyers don’t have as much buying power because interest rates have gone up.

“We’re adding the inventory but with the rates going up, we’re decreasing the buyer pool or the amount of people that can actually afford those homes,” he explained.

The interest rates are still historically low and there are options. People are only staying in their homes for three to four years now, whereas it used to be that people would buy a home for life. Because of job and lifestyle changes, statistically, people simply don’t want to stay put long.

If that is you, Cates said you may not want to have a fixed-rate mortgage.

“There are a lot of people who are turning back to adjustable-rate mortgages.”

Cates said the 2009 market crash scared people away from adjustable mortgages. However, since then, he said changes have been made to keep homeowners safe.

“Now they can get them where they will never go two points from where you started from,” said Cates.

The good news is, if you have waited to buy, you are likely going to be in a better place in the long run.

“In my opinion, home values are overpriced about 20%,” Cates said. “Once it does correct, there are going to be some people who aren’t happy because they overpaid.”

To connect with the author of this story, or to comment, email erica.thomas@1819news.com.