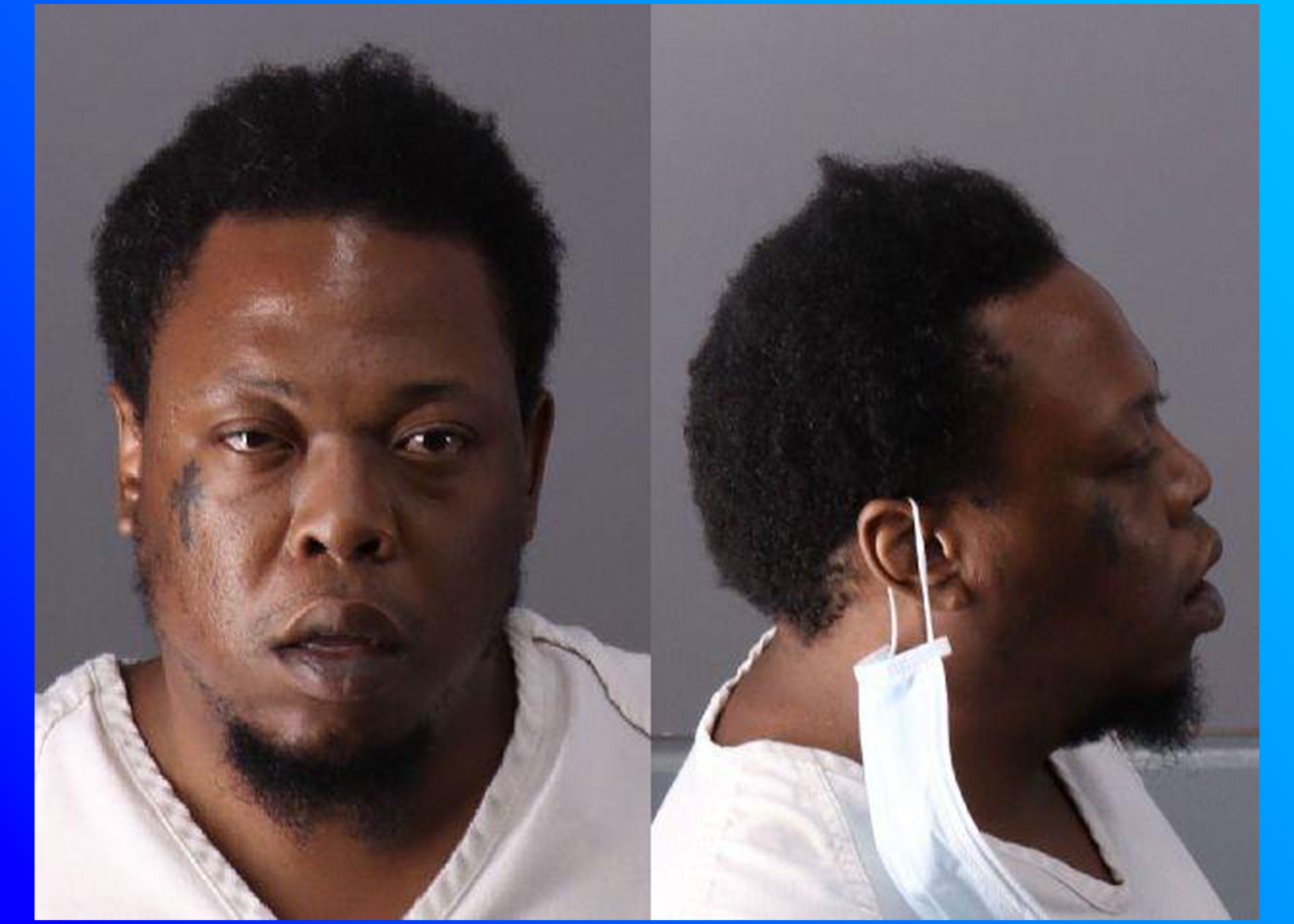 BIRMINGHAM — A Leeds man was arrested in connection to a double homicide that occurred on Thursday, August 11, at approximately 10:39 p.m. 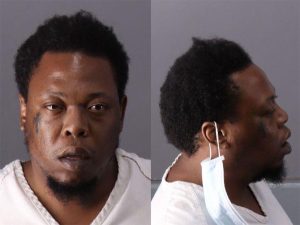 According to the Birmingham Police Department (BPD), 31-year-old Curtis Humphry was arrested for the murders of Reginald Jerome Reynolds, 41, and Cheyanne Maria Wilson, 30, both of Birmingham.

“West Precinct officers were dispatched to the 2300 Block of 20th Place Ensley on a report of a person shot,” Officer Truman Fitzgerald said. “Officers arrived on the scene and made entry inside a private residence when they discovered Wilson lying unresponsive, suffering from an apparent gunshot wound.”

Officers then learned Reynolds was lying unresponsive across the street in a yard; he was suffering from an apparent gunshot wound.

Birmingham Fire and Rescue personnel arrived on the scene and pronounced both victims dead.

“The preliminary investigation suggests the suspect and Cheyanne Wilson had a romantic relationship,” Fitzgerald said. “The suspect forced his way into the residence and fatally shot both victims.”

East Precinct Task Force officers arrested Humphry free of any incident. He was transported to the Birmingham Police Headquarters, where BPD Homicide detectives questioned him.

“Birmingham Police Detectives presented information on the case to the Jefferson County District Attorney’s Office,” Fitzgerald said. “After an assessment of the information, detectives obtained a warrant for capital murder.”

Humphry will be transported to the Jefferson County Jail, where he will be held with no bond.

This is Birmingham’s 81st and 82nd murder investigation of 2022, including six justifiable death investigations.