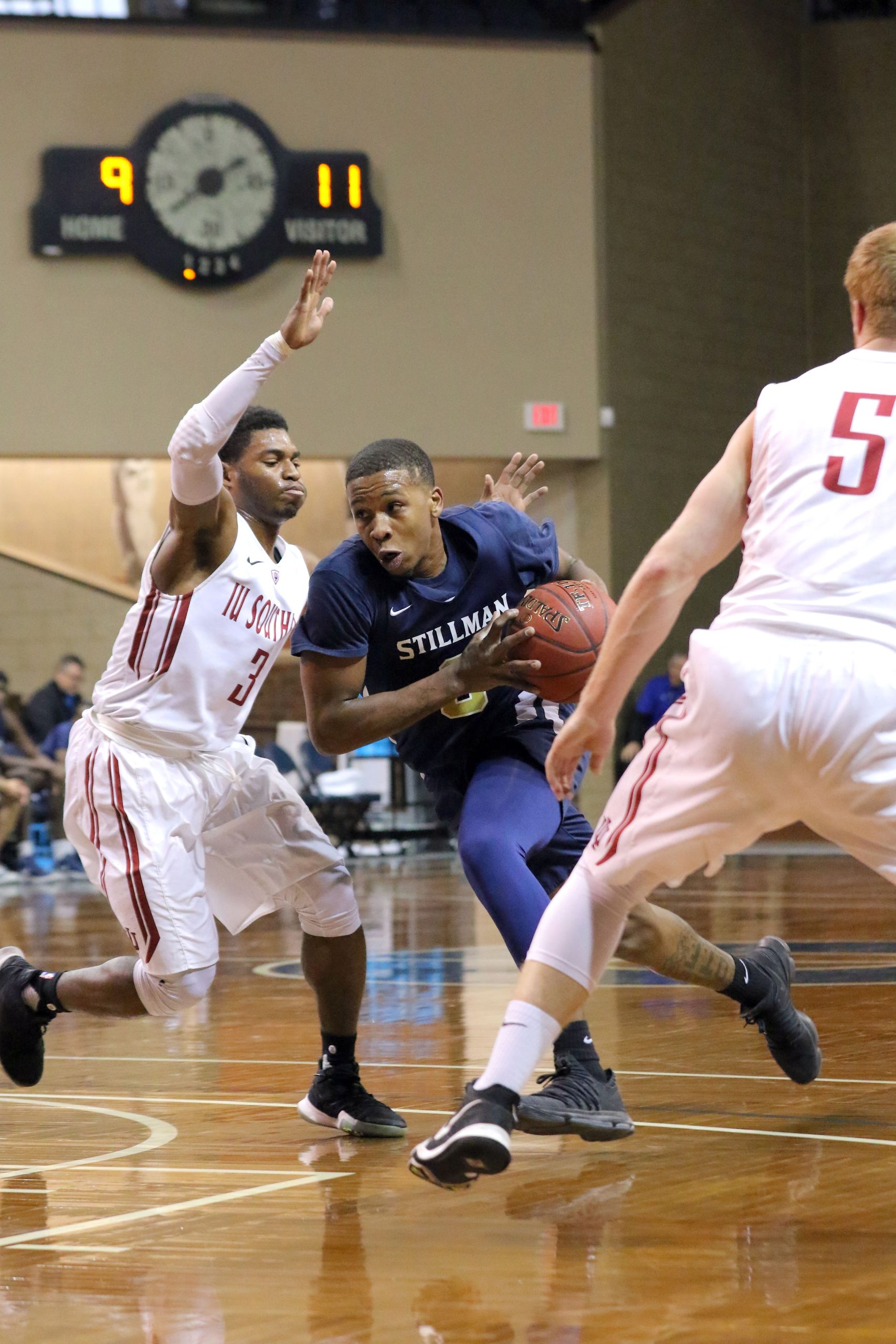 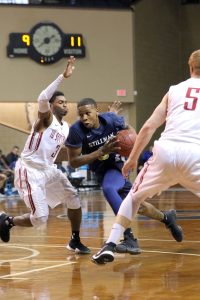 The Center Point native, who led the Eagles to the 5A state finals in 2013, has been hired as the new assistant coach for Stillman College men’s basketball. Hoskins was also the 2018 NAIA Association of Independent Institutions (A.I.I.) Co-Defensive Player of the Year

Stillman head coach John Teasley announced the news August 12. “I’m excited we had an opportunity open up to bring Montego back to Stillman, a place that means a lot to him. It makes me feel good as a coach to see our Stillmanites want to come back and help strengthen the program. As a player, Montego went above and beyond as a leader on the court to help lay the foundation for our program. He has carried his winning mentality to Wallace Selma, and we’re excited to see him continue to grow as a coach,” Teasley said.Hoskins, who helped lead Stillman College to a program-best 27-5 record, an A.I.I. championship and its first NAIA national tournament appearance in 2018, will succeed Devarus Walker, who departed Stillman in July for another endeavor. Walker served as Stillman’s assistant coach from 2017-2022.“First off, I want to thank God for this opportunity! I’m very excited about the new journey, I look forward to working with Coach Teasley. I’m also excited about being able to coach at my alma mater where I once played,” Hoskins said.A 2019 alumnus of Stillman College, Hoskins began his coaching career as a student assistant in 2018-19, helping the Tigers (27-6) to the Southern States Athletic Conference regular season championship in the team’s first year in the SSAC.

Upon graduating, he was hired by his junior college alma mater, Wallace Community College in Selma, as assistant men’s basketball coach and a counselor in the college’s Educational Talent Search Program. Working with Coach Duane Evans, he helped coach the Patriots to a combined 63 -17 record (.788) and three trips to the Alabama Community College Conference (ACCC) Tournament over the last three seasons.

As a senior point guard in 2017-18, he helped Stillman rise as high as No. 8 in the NAIA coaches’ poll. His 142 assists as a senior are the second-most by a Stillman player in a single season in the last decade, and his defensive presence helped Stillman secure the No. 1 scoring margin in the nation at 28.556 points per game.