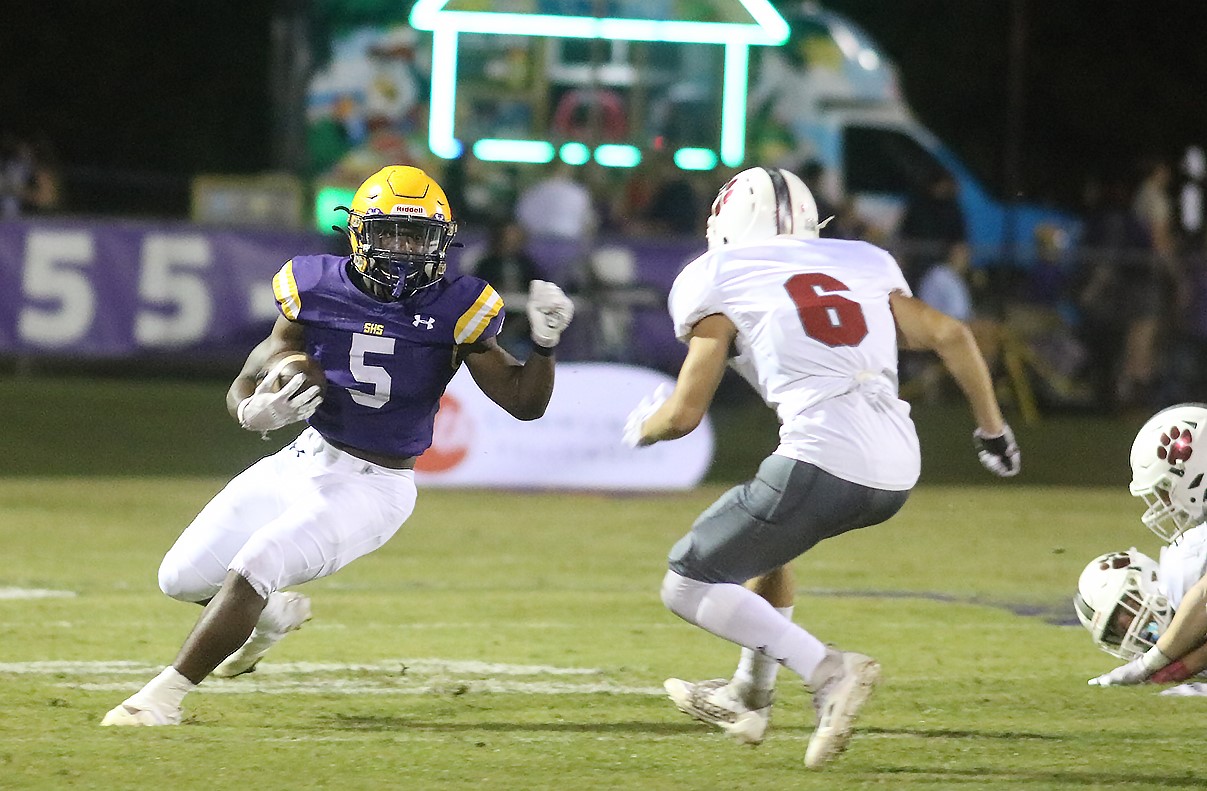 SPRINGVILLE — If there’s one thing Springville offensive line coach Chris Mills knows, it’s that this group of Springville players is capable of rising to the challenge. 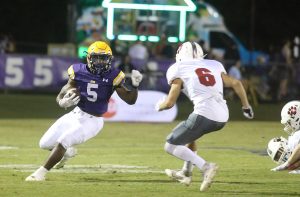 In Jon Clements’ second year as head coach, the Tigers face another change: They’ve been re-classified to 5A, competing in Region 6 against traditional rivals like Moody and Leeds, and facing off against familiar county foes with more than bragging rights on the line.

“These guys went through a gauntlet the last two years. In 6A, they played some really good teams in the Northeast region of Alabama, you know, and they gave Oxford all they wanted last year. I think they won four or five games in most of them throughout the year. That was Coach Clements’ first year there last year. So as far as battle testing goes, we got a lot of guys who were on the field last year that we’re really going to be counting on this year. And we’re looking forward to it.”

Mills said that the Tigers start off by seeing a familiar foe: Matt Clower, who left the defensive coordinator position at Clay-Chalkville after the 2021 season to take over at Etowah.

“Game one with Etowah, Matt Glover is the head coach,” Mills said. “They’re very familiar in that Coach Clements and I were both offensive coordinators for him at Pinson Valley several years back. So you know, I’ve known coach Glover since I moved to Birmingham. He hired me when I moved here in 2010.”

Working with Clements at Springville has been a blast, Mills said.

“I’ve been on the offensive side of the ball 18 to 19 years I’ve been in coaching, and I’ve coached everything on offense, and I actually haven’t coached offensive linemen in about 15 years. I’m having a blast,” Mills said. “You know, I’ve actually known Coach Clements personally for, I don’t know, seven or eight years. This is the first time we’re actually working together. And more than his expectations as a coach, I wanted to come work with him because of who he is as a person, who he is as a husband as a father. And the things that me and him think are important are very much in line.”

Springville will see another familiar face when they play Etowah.

“I believe he (Glover) just hired Coach Woody, who was the linebackers coach of Springville last year,” Mills said. “So there’s a lot of familiarity there. In game one, you know, obviously, their personnel we don’t know a lot about. So that’ll be something we’ll be we’ll have to kind of figure out as we go.”

And Mills said he’s really looking forward to playing Mortimer Jordan in the second game of the season. Mills came to Springville from Mortimer Jordan, where he was the offensive coordinator.

“You’ve got two schools who, the players are athletically very similar. You’re gonna match up really well,” Mills said. “Two small communities that have really grown over the last decade. And it should probably be a game that’s played year in and year out. You know, you’re only about 20 minutes from each other, 30 minutes from each other. Both communities love football and