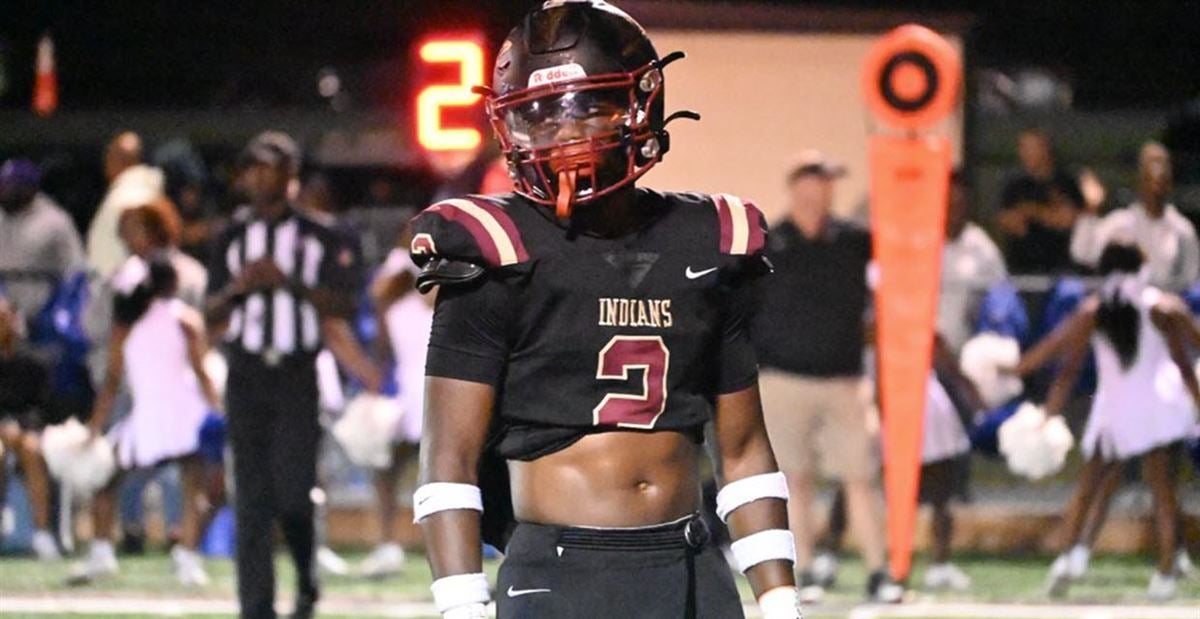 Indians know what it takes to win in 6A

PINSON — Don’t forget: The Indians know what it takes to win. They’re only a little removed from their 2020 6A state title win, Pinson Valley’s third in four years. 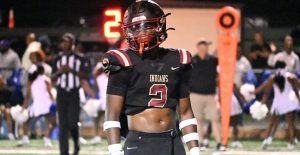 They play in the toughest region in 6A, along with two other teams — reigning 6A state champs Clay-Chalkville and Oxford — who have won a state championship in the past five years.

This is big-boy football, and new head coach Lee Guess knows it.

“We’ve had coaches and players that have seen it, been there before, and that’s the difference that I want,” Guess said. “I know this team’s wanting to take their own route there and to where they want to be. They’ve seen people take a team to the championship. But now it’s their turn to actually have to walk through it, and to be that team that goes to the championship. And that’s every, you know, year for any team.”

Teams that have reached that level know what it takes to get back there. Guess knows it firsthand, as he coached under Patrick Nix and Sam Shade at Pinson Valley, and won state titles with both of them.

“You know, for Clay, for Thompson, for whoever is going to try to take another shot at it, I want to play the best,” Guess said. “And if we didn’t have anybody in our region to give us a true challenge of identity, are we really ready? I would kind of be a little actually hesitant for our team, because I want to see how we are early on and I’m glad we get to play you know, one of the best teams in the state in our third game of the season.”

That’s Clay-Chalkville, currently ranked No. 1 in the state in the Alabama Sports Writers Association 6A preseason poll.

As with any head coach, there are some unknowns going into the season. How will the Indians react to certain situations? How will they react to the pressure? But one thing is certain: Pinson Valley wants to get back to the top of the mountain. After falling in the quarterfinals of the 6A playoffs last season, there’s unfinished business.

“Yes, of course, I know that feeling that I had when we lost the last game of the season,” said defensive back T.J. Metcalf. “And we don’t want to feel that again. So I got that chip on my shoulder to never get beat like that again. And if we do get beat, knowing that we put everything online, because from what the score (last year) said, we didn’t put everything online. But no, I got that mindset, we go out there and win by any means necessary. So I believe that’s what we’re gonna do.”

One of the big differences this season will be at quarterback. Zach Pyron is gone, and the reins of the offense are now in the hands of a sophomore, Keywone Posey, who came in and started three games as a freshmanafter Pyron was injured in a loss against Jackson-Olin.

“I was training a freshman to be able to be a backup to a D1 quarterback, and it happened in a way that nobody wishes it does but Zach got hit in the head, and we wanted to be protective,” Guess said. “We said ‘You know what, we know you could come back a little earlier and the doctors are okay with it … but I don’t want you to. I said I want to be as clear as we can to where we are ready for the playoffs with you.”

The Indians made the playoffs with Posey behind center.

“I took the gamble to say, let’s go with our backup who I thought was ready, and who just stepped up and basically made a pass down the field and put us in a chance to score. And so that let me know that the stage wasn’t too big for him already. And so we took two games with him as a starting quarterback. And he wasn’t coming out. And he knew it. And I made the game plan to where he was comfortable around him.”

And, of course, this year the expectations are even higher for Posey and the rest of the Indians. But it’s the kind of pressure they’re used to.