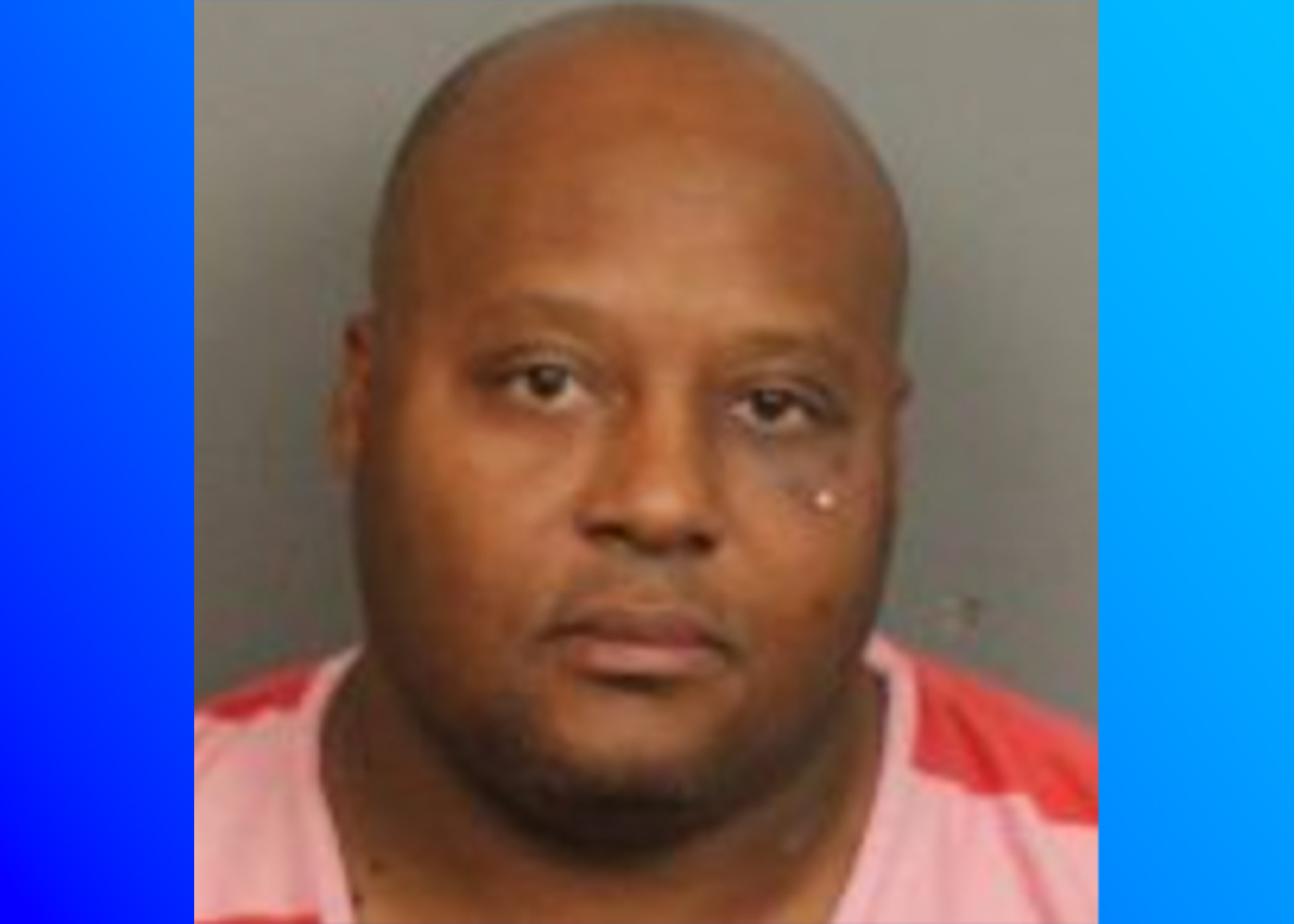 UPDATE: Suspect Henry Edward Freeman was taken into custody on Monday, August 15, at approximately 11:25 a.m. and booked into the Jefferson County Jail in Birmingham.

Freeman is being charged with capital murder in the shooting death of his son, 29-year-old Dandrei Freeman, on Sunday night.

Freeman was taken into custody at another family member’s residence in the 100 block of 62nd Street in Fairfield. He currently has no bond.

BIRMINGHAM — The Jefferson County Sheriff’s Office is seeking the father involved in killing his 29-year-old son on Sunday, August 14, just before 11:00 p.m. 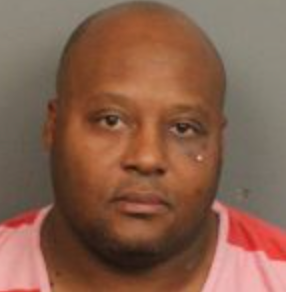 According to the Jefferson County Sheriff’s Office, Dandrei Stepfon Freeman, 29, of Birmingham, sustained gunshot wound injuries during a reported domestic assault. Henry Edward Freeman, 50, is being sought for the shooting death of his son, Dandrei.

Authorities state that Henry is considered armed and dangerous.

“Upon arrival, deputies discovered that a domestic violence situation had occurred inside a residence at the location,” Lieutenant Joni Money stated. “The suspect in the incident had pursued two victims away from the home and then back to the residence.”

Money stated that witnesses reported upon all parties arriving back at the residence, the suspect exited his vehicle, approached the victim’s vehicle, and fired multiple shots into the victim’s car.

Dandrei attempted to flee from the vehicle to reach safety but was struck by gunfire. He was transported to a local hospital but later succumbed to his injuries.