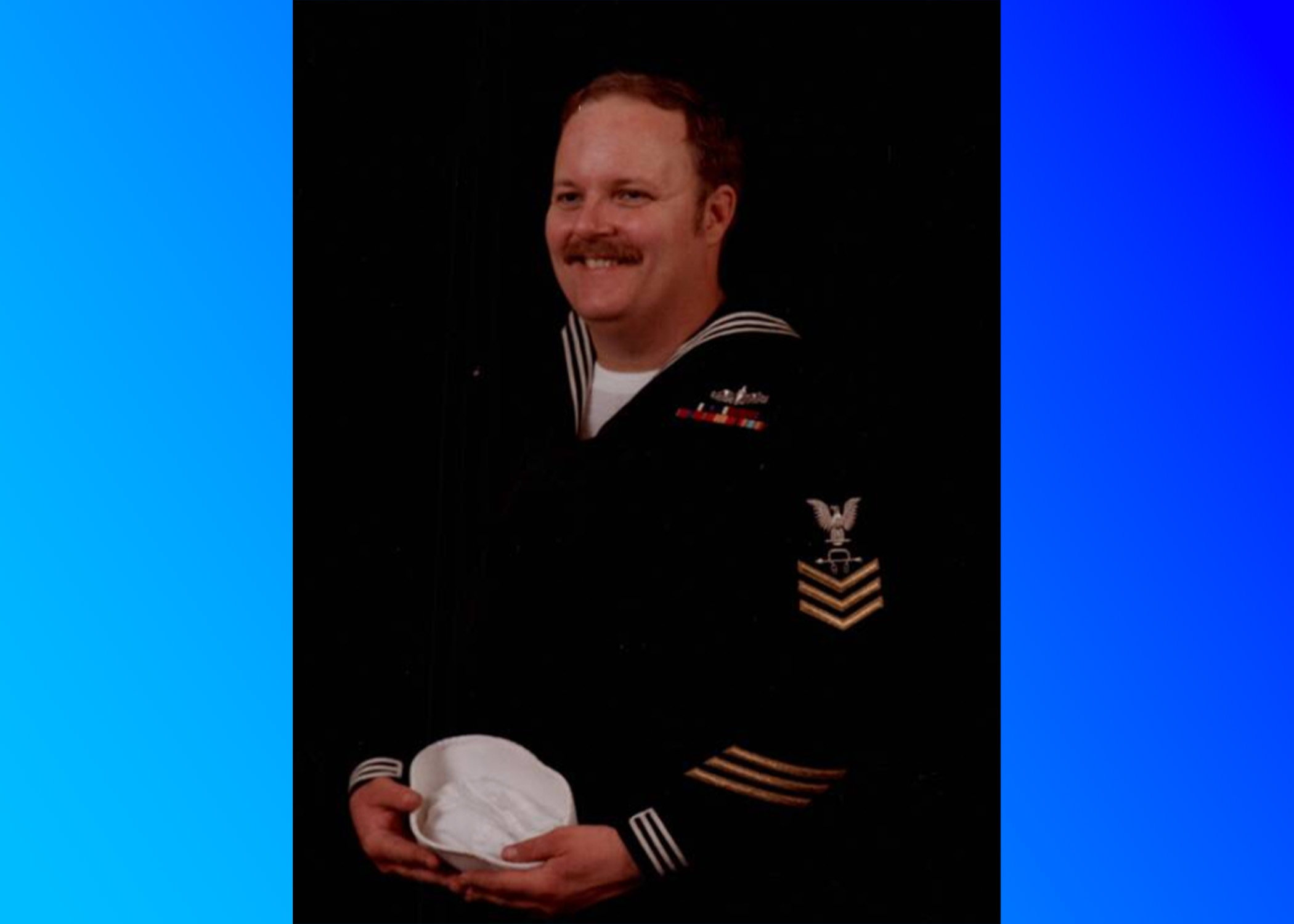 Michael Arnold Fondren was born on December 28, 1952, to Arnold and Margaret Fondren. He was the oldest of four children. He had three younger sisters, Cecilia Janet, Rodna Louise, and Charlotte Leigh. 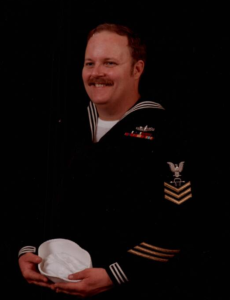 Mike was preceded in death by his parents, Arnold and Margaret Fondren, and his sister Cecilia Jan Black. He is survived by his sisters Rodna (Mark) and Charlotte, his two nephews Stephen (Julie) and James (Sara), his two great nephews, Josiah and Daniel, and his brother-in-law Mitch Black.

Mike graduated from Woodlawn High School in 1971. During his high school years, he had perfect attendance. He was a part of the football team where he got the nickname “Bear.”

Mike was a proud veteran of the U.S. Navy. He served six years on active duty and fourteen years in the Naval Reserve. He was a sonar tech on the U.S.S. Dewey. He retired from service on the U.S.S. Flatley. Following his active duty service, he worked for 30 years at Bellsouth as a lineman. He was a graduate of Jefferson State and attended Samford University.

Mike was an avid sports fan. He especially loved Alabama football. He was a history buff and collected thousands of toy soldiers over the years.

In lieu of flowers, the family asks that donations please be given to Three Hots & a Cot located at 2124 Old Springville Rd Center Point AL 35215. The website address is cotsforvets.org