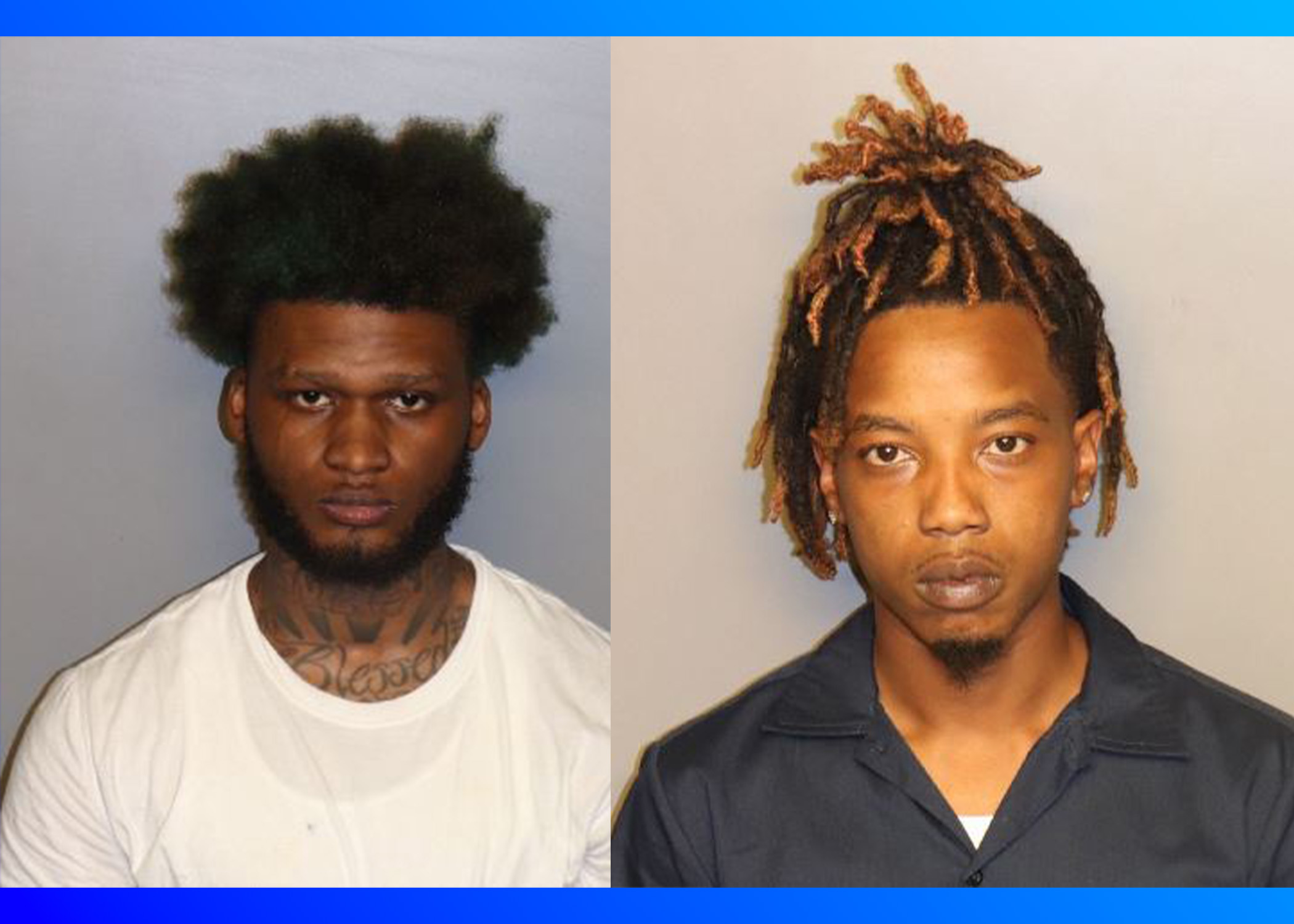 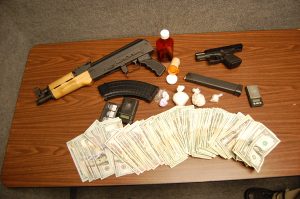 According to the LPD, officers had previously obtained a search warrant for a residence in the 8300 block of 12th Avenue South in Birmingham.

Once on the scene, Officers and Deputies detained a large number of people and immediately took Isiah Lamar Moorer, 30, of Birmingham, and Charles Eugene Knight, 26, of Birmingham, into custody.

Moorer was out on bond for numerous drug trafficking charges for morphine, methamphetamine, possession with the intent to distribute, possession of a controlled substance, and carrying a pistol without a permit. 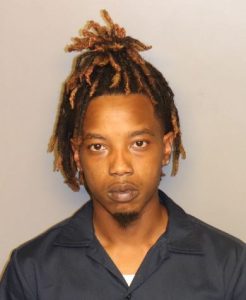 Knight was out on bond for capital murder, attempted murder, trafficking morphine, and carrying a pistol without a license. He is being held without bond.

The Officers and Deputies recovered a Glock pistol with an extended magazine, 7.62 Century Arms Drako, and additional magazines.

“I am very proud of the actions of these officers and deputies,” Irwin stated. “I personally witnessed their actions and professionalism. They were able to take these extremely dangerous individuals off the streets again. These individuals are a menace to our communities and posed a danger to the community and law enforcement. It is shocking that they were not already incarcerated based upon the charges that are pending in Jefferson County. One of these individuals has a capital murder charge pending, and they are both drug dealers who are poisoning the community. This included the City of Leeds, and we are going to do everything we can to put individuals such as these in jail. We are going to partner with other law enforcement agencies and assist them when we can make a difference in our communities. Cooperation and partnerships are great to have, and we appreciate them, but once the partnerships are out on the streets removing criminals, our communities will be safer. 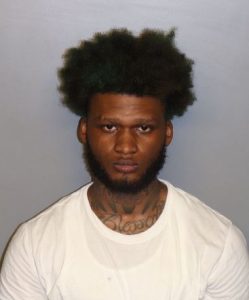 “I am most thankful today that none of our officers or deputies were harmed. This is the type of situation where armed felons could have started shooting the weapons they had inside of this residence, we could have lost the life of one or more law enforcement officers or an innocent child because there were minor children present during this operation. Again, I am so proud of these men and women who made a difference in Jefferson County yesterday. I know that they have made a difference, and I appreciate their efforts. They are all heroes who bring great credit upon themselves, their agencies, and law enforcement.

“I expect additional charges to be filed against these individuals and others from this investigation.”

LPD appreciates any information the public can provide about persons selling dangerous drugs. They have a partnership with local, state, and federal agencies that have and will address any concerns at or near the City of Leeds. Anyone who has any information, do not hesitate to call the Leeds Police Department at (205)699-2581.