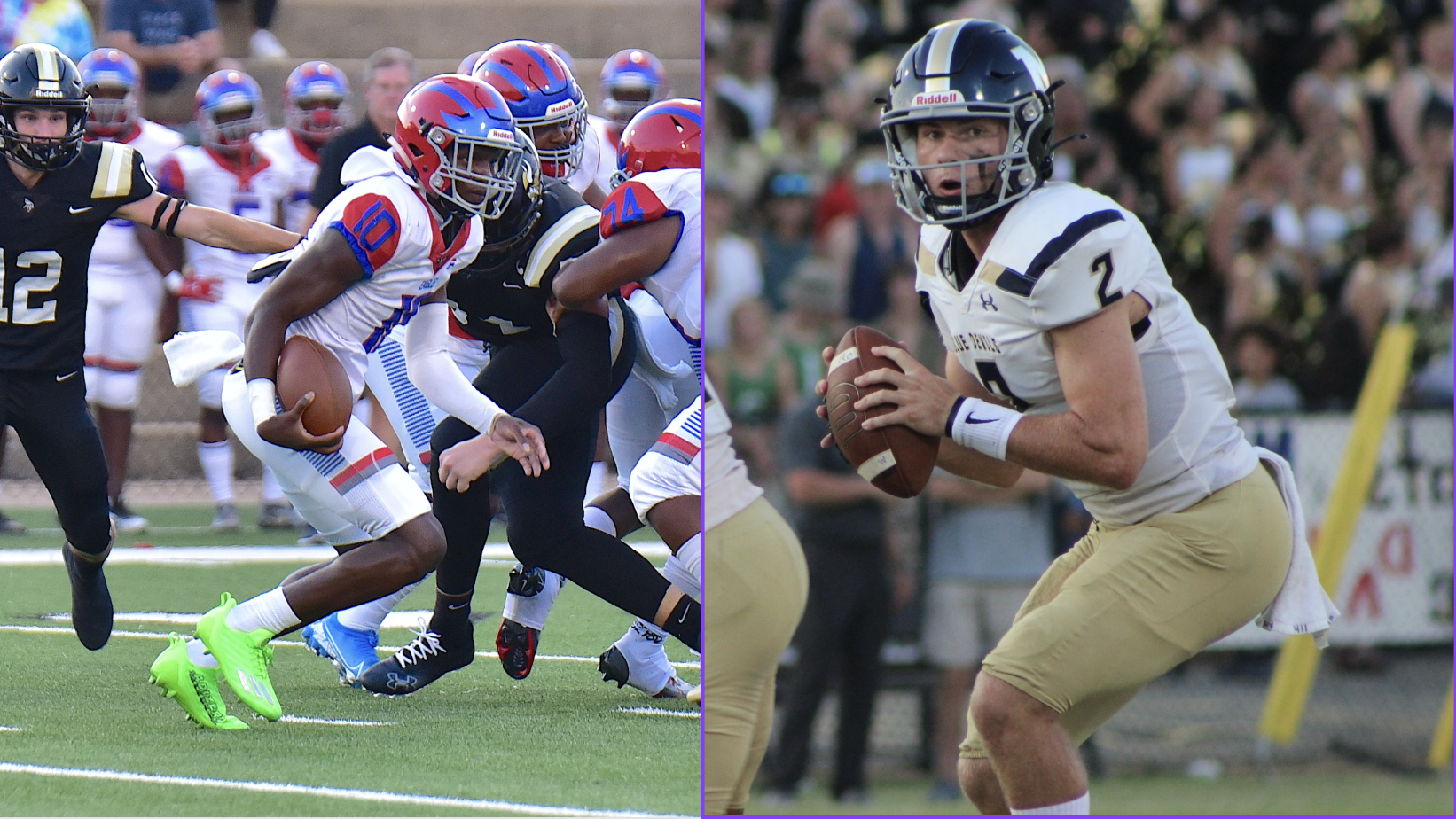 TRUSSVILLE — In the end, there just wasn’t enough data to separate a pair of quarterbacks for The Tribune’s first Player of the Week award, so Moody’s Cole McCarty and Center Point’s Jabari Collier share the honor. 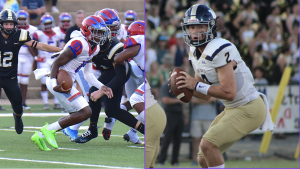 So maybe McCarty has the slight numerical edge. But is it enough?

Here’s the thing: McCarty is everything coaches said about him coming into the season. He’s extremely accurate, with a strong arm. There’s not a throw he can’t make. Great kid, too. The intangibles are there for him: leadership, football intelligence, the ability to make something happen where it doesn’t look like it can.

But the same thing can be said of Collier. While he doesn’t have McCarty’s arm, Collier is blazingly fast — in the 100 meters, he’s faster than his running back — and he’s got the athletic ability to get into the open field and make people miss. He’s another great kid who has all of the intangibles that a coach would want in a young man who leads his offense. Collier is judicious with his throws, as he doesn’t have to make them with the same frequency as McCarty.

Nobody likes a tie. That’s natural. But in this case, it couldn’t be avoided. The numbers are too tight. The intangibles are too close. Both guys deserve to be recognized after the week they had. McCarty and Collier. Collier and McCarty. This is Collier’s third time being named Player of the Week after winning the award twice in 2021. This is McCarty’s first time earning the recognition.

Collier will lead Center Point in the Eagles’ home opener against Aliceville on Friday, August 26, while McCarty leads Moody in its home opener on the same night against Sylacauga.