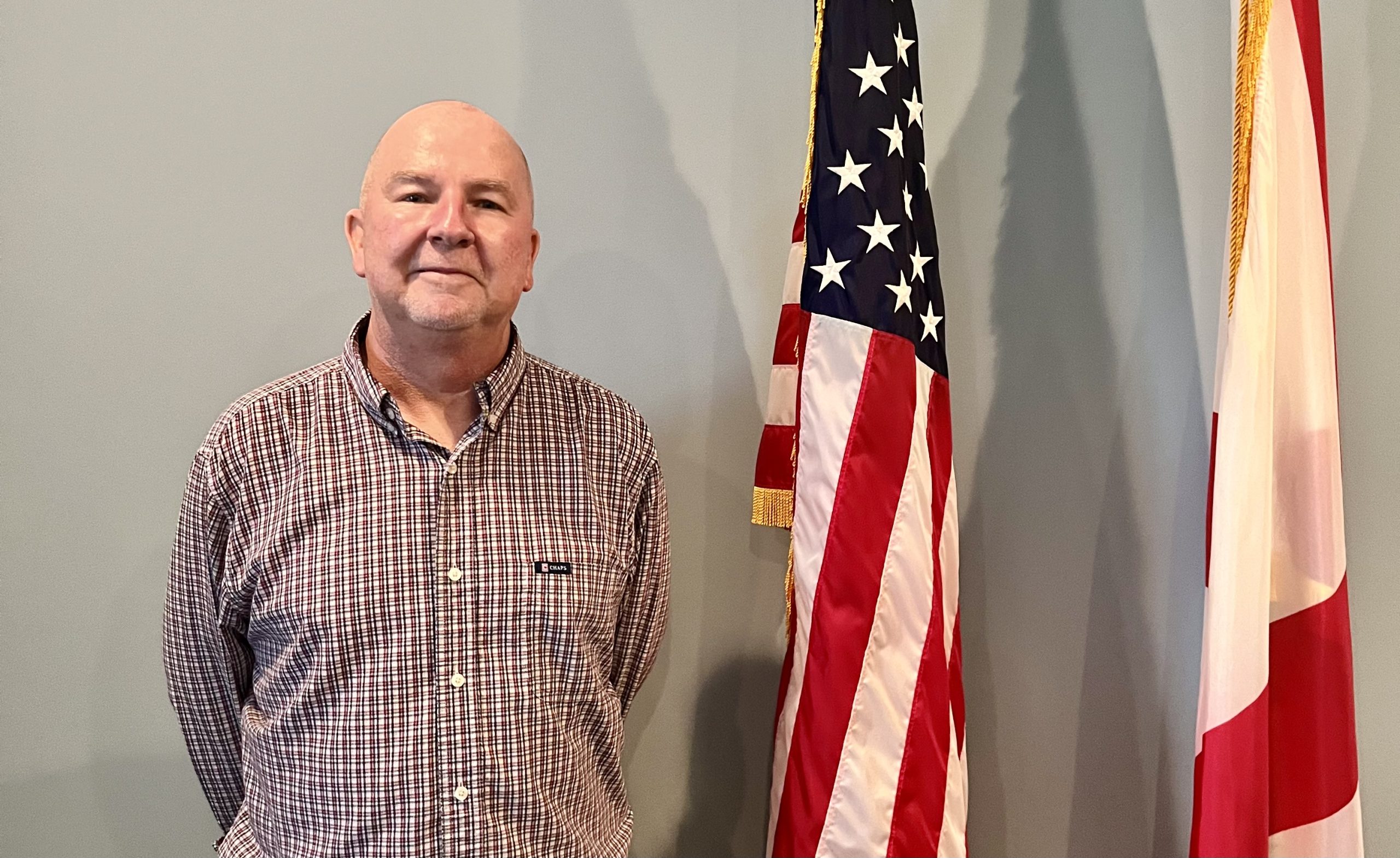 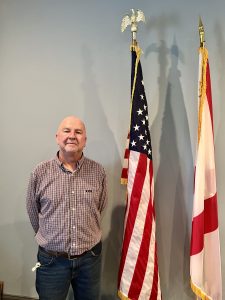 “I’m very excited,” Suggs said. “(Argo has) a great mayor and great council, and I just feel that my knowledge will make it even that much better.”

There were three applicants for the position: Thomas Suggs, Mike King and Bob Carter. After hearing from the applicants at a pre-council work session, Mayor Pro-Tem Dusty Stinson offered a motion during the regular meeting to approve Resolution No. 2022-08-22, with the recommendation that Suggs be appointed to fill Council Place 2. The motion was approved 4-0, with Councilor Ann Brown being absent from the meeting.

“It’s a hard choice,” Councilor Dennis Griffin said. “(They were) all good choices. All the candidates are very capable of sitting up here and doing this, and the city appreciates everything everybody does.”

Suggs will serve the remainder of the unexpired term, which will end the first Monday of November 2025.

“I also would like to say to Mr. (Bob) Carter and Mike (King), even though you may not have gotten to sit up here as a councilperson, I appreciate all the work that y’all do in this city,” Mayor Betty Bradley said. “There’s other opportunities, other boards for you guys to sit on, and I’d appreciate it if y’all would just keep hanging in there with us because there’s a lot of other things to be done in this city. I appreciate all the effort that y’all do in the city already.”

Suggs will be officially sworn in by a judge at the next Argo City Council meeting, which will be held on Sept. 12, 2022.

In other business, the council approved Resolution No. 2022-08-22A, authorizing the city to join the state of Alabama and other local governments as participants in current opioid settlements.

The council also approved Resolution No. 2022-08-22B, adopting a transportation plan for the 2022-2023 fiscal year for the city of Argo, in accordance with the Rebuild Alabama Act.