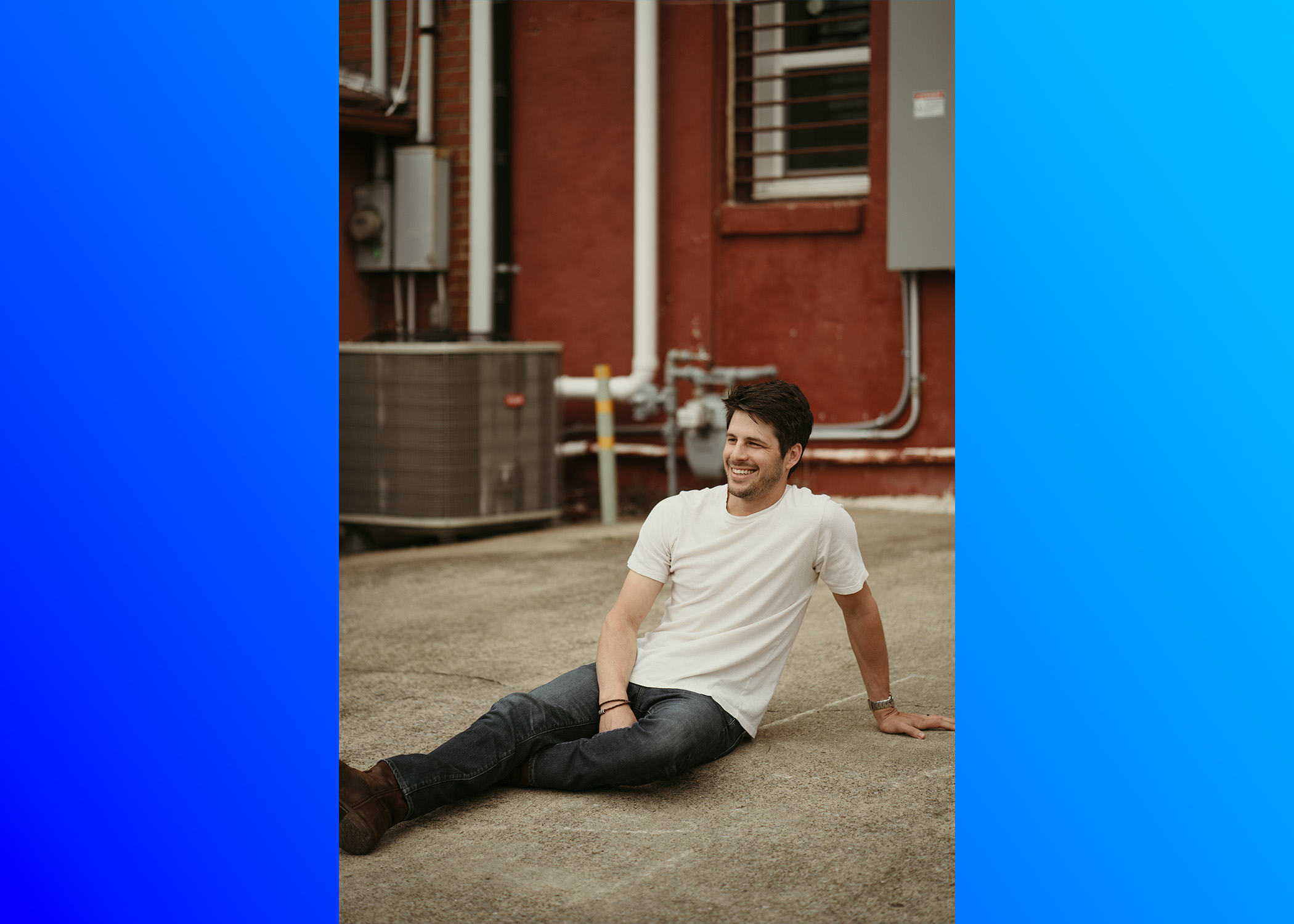 NASHVILLE — Dreams have become a reality as former Argo resident Johnny Dailey announces the release of his new song, “Got Married.” 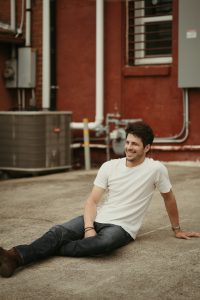 Dailey graduated from Hewitt-Trussville High School in 2009, and in 2013 he traveled north to meet with Sony executive Rex Schnelle, who expressed interest in the young singer/songwriter after seeing one of Dailey’s home-recorded music videos.

Dailey said he never thought his dreams would come true, but he wouldn’t have it any other way. He started playing the guitar at 10-year-olds with his dad, and after getting the hang of it, he started to pursue writing music.

“I grew up playing music at First Baptist Church in Trussville,” Dailey said. “Played in the youth group and did that for a while. I grew up on some property north of Trussville, so I spent a lot of time listening to country music. So those two things kind of came together, then I found Nashville and started trying to write songs, and that’s how I got here.”

Dailey has accomplished many things throughout his career. His single “24” has over 1.1 million streams on Spotify alone, and he has 130 thousand monthly listeners on Spotify after only a handful of releases. In 2022, he signed a worldwide publishing deal with Endurance Music Group.

He also shared the stage with Old Dominion. He takes those experiences with country music artists, and he learns how he can be better.

“Those guys are so good at what they do,” Dailey said. “So it was an honor to open up for them and watch their show and learn from them, and they’re great guys. I can’t say enough good things about them.”

Many of his song inspirations came from growing up in Trussville, and Dailey wants aspiring singers/songwriters to take the time to embrace everything around them.

“Don’t be in a rush; I think for me, living in Trussville, in that small town life, was such an important thing to have in my back pocket to write songs about,” Dailey said. “I’ll just say, tuck that in and start writing songs about love and what’s happening in that small town, or wherever you’re at. Just write about what you know, write about what’s from your heart, and when you feel like you’re ready, move to Nashville or put those songs out into the world. I think that the big thing is just to write about what you know and practice the art.”

His new song “Got married” is about how life sometimes life throws you a curveball, and you just run with it, and it ends up being the best thing that happened to you.

“That’s kind of where the song came from, I met my wife when I lived in Trussville, and we dated for about eight months and then found out that we had a baby on the way and got married,” Dailey said. “That’s just what the song is about, sometimes life doesn’t happen the way you plan, but it works out for the best. So I am excited for people to hear it.”

Dailey also has a Debut EP called Dillashaw, which is actually named after a creek that runs through the property he grew up on, which came out last year.

“We released one other song, “Beers In It,” last month, so [Got Married] will be the second song that’s coming out off a string of new releases,” Dailey said.

“Got Married” will be released on August 26, 2022, and listeners can find it on Spotify, Apple Music, Youtube, Amazon Music, and other streaming apps.

“I feel like I wouldn’t be where I am today if I hadn’t met my wife and had our first son, which kind of caused us to move to Nashville,” Dailey said. “I think it’s about taking what life gives you, making the best of it, and running with it.”