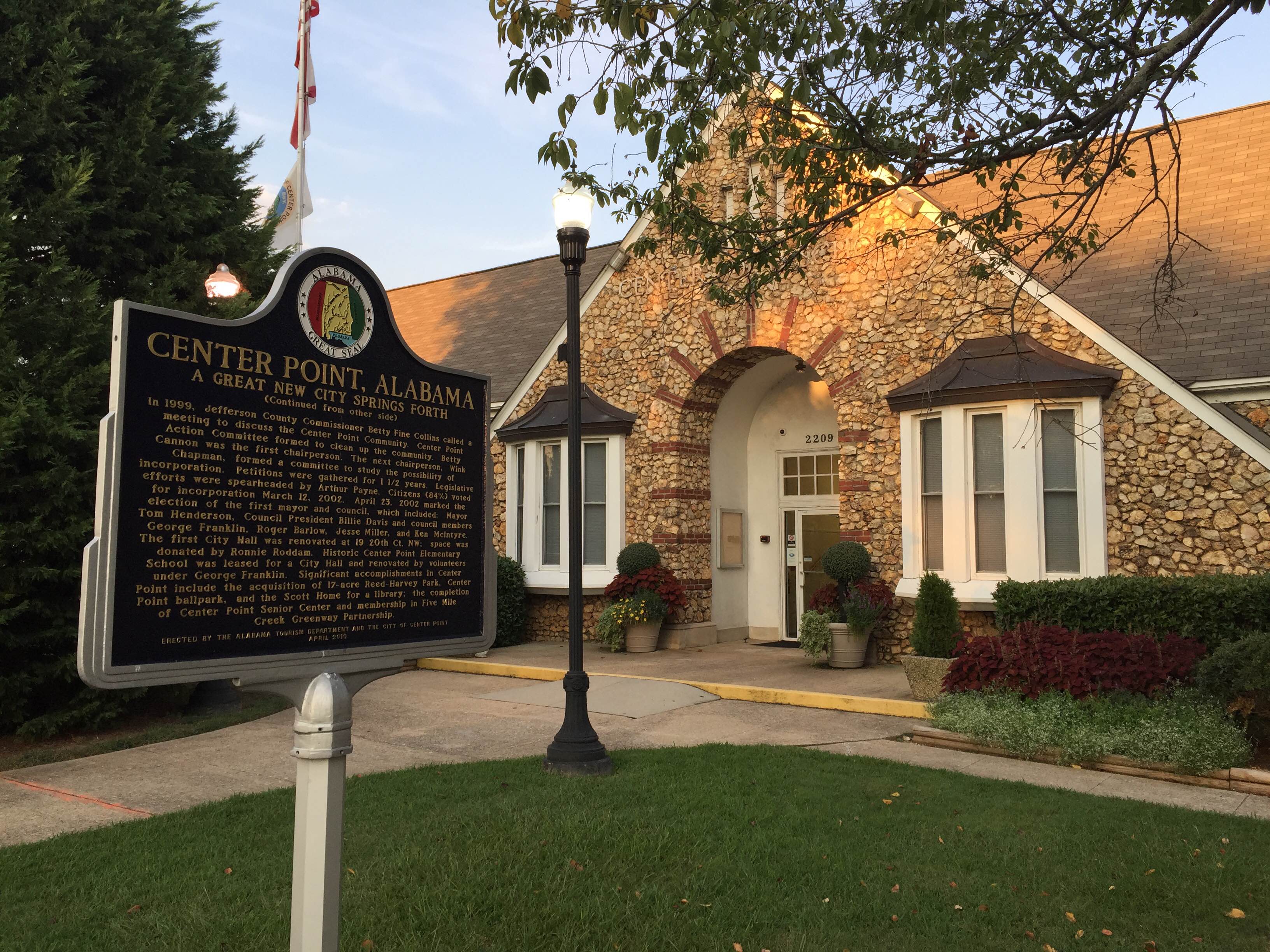 CENTER POINT — The City of Center Point will hold a special election on Tuesday, October 11, 2022, from 7:00 a.m. – 7:00 p.m. at Center Point City Hall to allow qualified electors to decide on authorizing an increase in the ad valorem tax. The City is presently authorized to and does levy and collect general ad valorem tax at a rate of $0.005 cents of the value of property located in Center Point and is assessed each year. 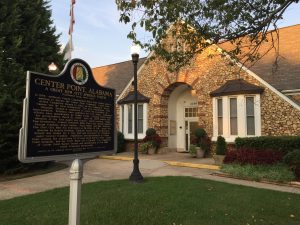 In accordance with Amendment 56, the Legislature of the State of Alabama authorized municipal corporations to level and collect each year ad valorem tax at a maximum rate of 1.25 percent (12.5 mills) of assessed value upon a vote of a majority of the qualified electors of such municipal corporation voting at an election called for that purpose.

Center Point City Council will hold a special election for the purpose of submitting to voters of whether to authorize the levy of an additional rate of ad valorem taxation of $0.007 cents of assessed value each year for general municipal purposes, which, if approved by a majority of qualified voters of the City voting at the special election, will result in a rate of ad valorem taxes of $0.012 cents of assessed value each year. For example, a $100,000 home located in Center Point would have a $1,200 ad valorem tax bill.

General municipal purposes for the ad valorem tax include but are not limited to: waste disposal, public safety, parks & recreation, and education.

“Our goal is to be able to provide our residents with the services and resources they deserve, and having one of the lowest property tax rates in the county makes that more difficult,” Center Point Mayor Bobby Scott said. “This is a vital step in that process to provide and plan for the future.”

If you have any questions, contact Tameeka Vann, Absentee Election Manager, at 205-907-1324 or cityclerk@centerpointal.org. For general questions regarding the ad valorem tax, contact the office of Mayor Bobby Scott or City Council President DM Collins at 205-854-4460.