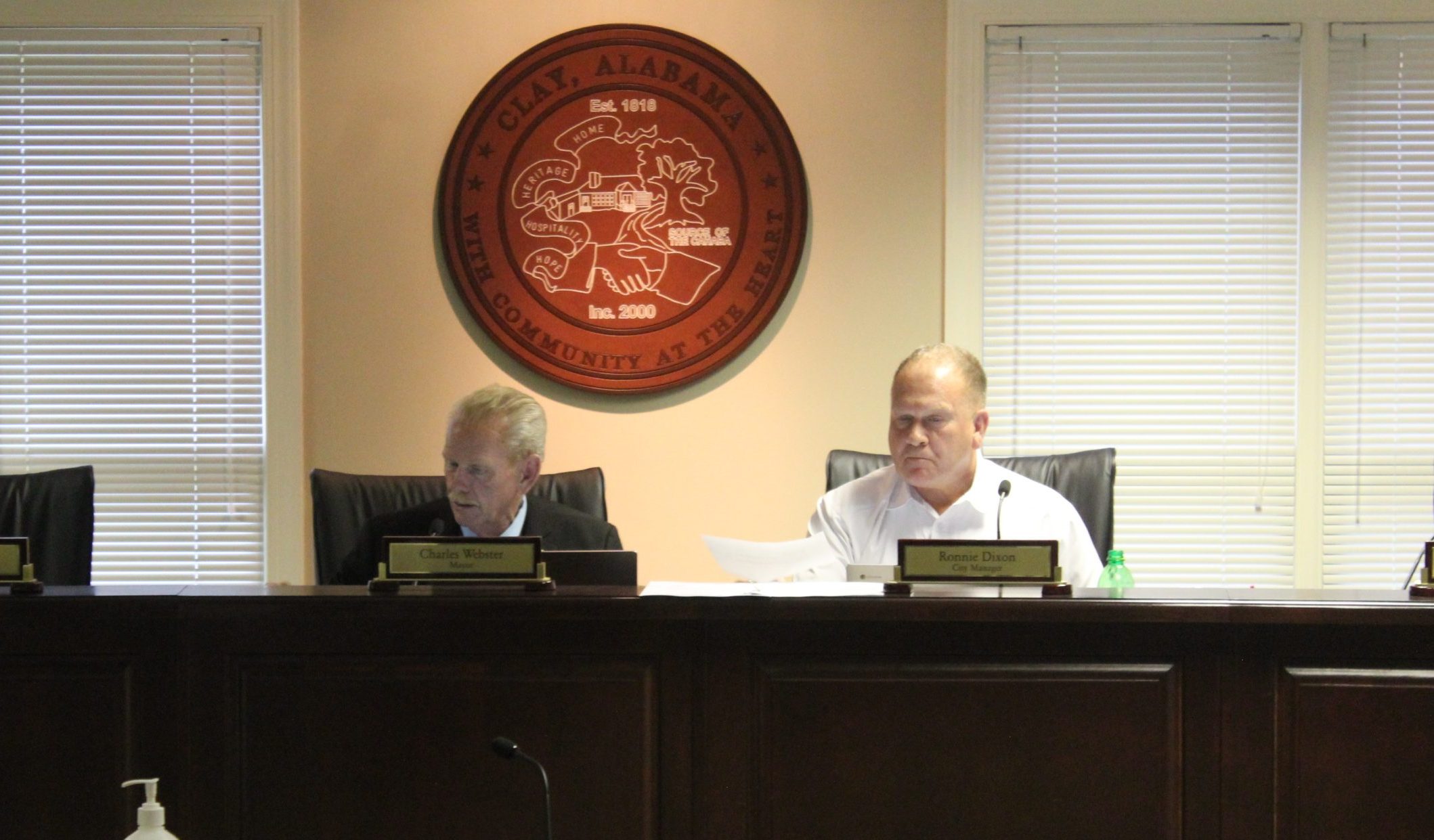 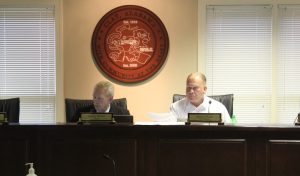 At the suggestion of a local resident, City Manager Ronnie Dixon read Proclamation 2022-04, designating September 2022 as Alopecia Areata Awareness Month. Alopecia Areata is an autoimmune skin disease that causes hair loss to close to seven million people, male and female, in the United States alone, with the onset of the disease often beginning in childhood.

“Whereas the local chapter of the Alopecia Areata Foundation also is dedicated to educating the community through its campaign, Don’t Stare Just Ask, #Alopecia #LetsTalk, now, therefore, the City Council, the City of Clay Alabama does hereby proclaim September 2022 as Alopecia Areata Awareness month to create awareness and support the initiatives of medical and scientific research to find better treatments and possibly one day a cure.”

Place 4 City Councilman Bo Johnson, who has a personal history with alopecia, made the motion to approve the proclamation.

“It’s amazing the amount of people that would come up to me and say, ‘have you had brain surgery?'” Johnson said. “I had such a big section of hair gone; you can see my scalp. I had folks commiserating with me thinking I had brain surgery, and I had to tell them, ‘I’m sorry, I didn’t have brain surgery. My hair is just falling out.'”

The Clay City Council unanimously approved the proclamation with only Place 1 Councilwoman Becky Johnson absent due to illness.

In Other City Business: