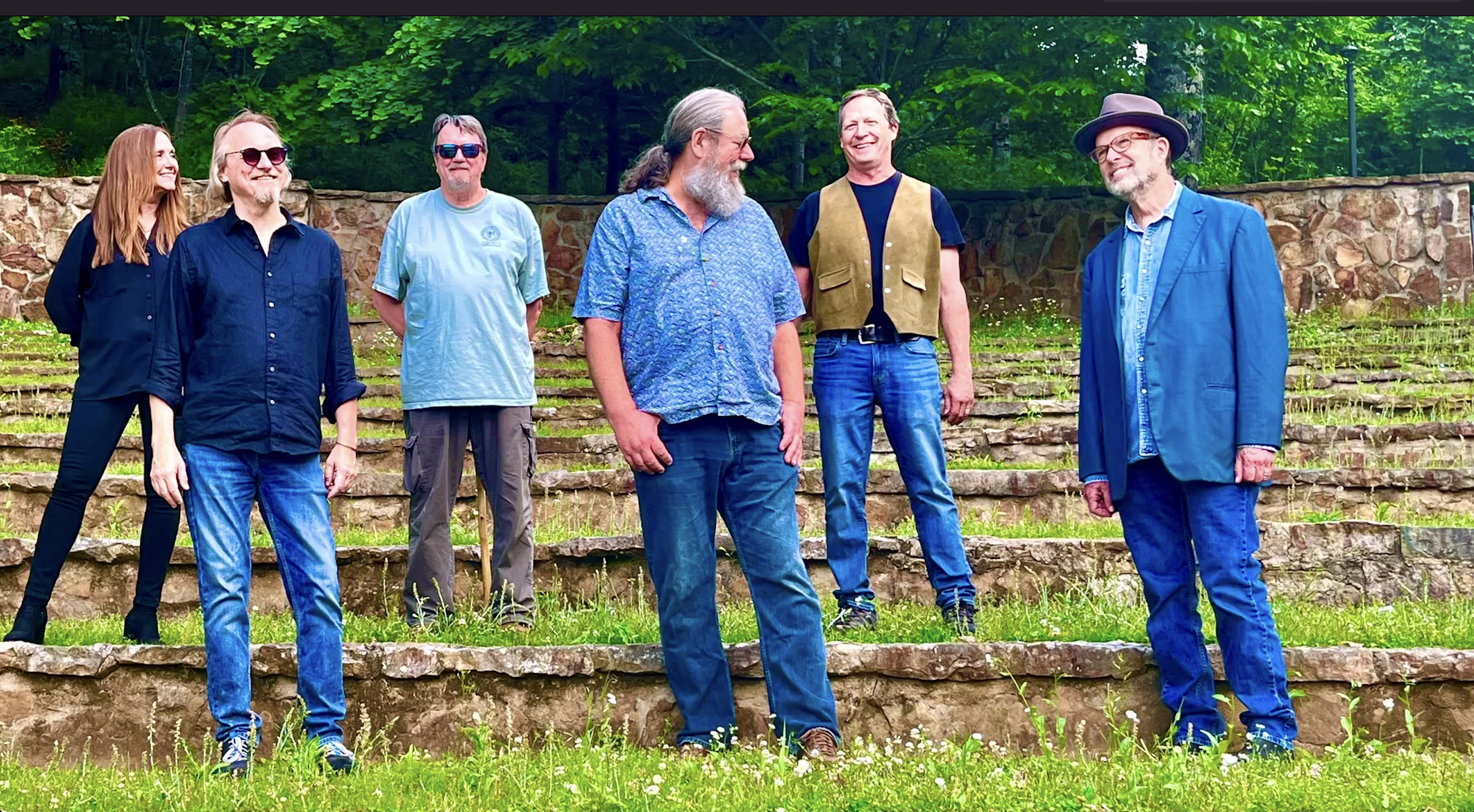 BIRMINGHAM — Local musical act The Burnells have a lot of history, first playing together a quarter of a century ago as “the Happy Burnells.” Now older and wiser, the band launches their new album, Turn to Now, on Wednesday, August 31 at Haven at 5 p.m. 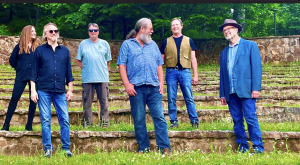 The new album, which will be available digitially through outlets like Apple Music and Spotify, will also be offered on vinyl and CD, said Mark Kelly, who provides vocals and plays acoustic guitar, ukulele and harmonica on the album.

“The record takes in. lot of styles and influences, from rock, country and western, and then factors in some folk music and gospel as well,” Kelly said. “It’s a pretty good mix, and I think it all comes out in the record.”

When asked about the band’s name, Kelly laughs and tells the story:

“This group first started playing together about 25 years ago as the Happy Burnells,” Kelly said, “and we got the name because drummers are hard of hearing. We were trying to find a name, and someone suggested “The Barn Owls” and the drummer said ‘The Burnells?’ and somehow that stuck.”

And why were they the Happy Burnells?

“There was a Southern Gospel group at that time called the Happy Goodman Family, and we stole ‘Happy’ from them,” Kelly said.

The band reformed in 2019 and began to rehearse and play dates again, dropping the adjective from their name.

“We’re still happy, but we have some perspective over the last 25 years,” Kelly said.

The songs on the new album weren’t born of a happy time, however, most of them having been written during the Covid-19 pandemic.

“My favorite song on the album is probably ‘Are You Happy Now,'” Kelly said. “These are all songs written during the shut-in phase of Covid, but lyrically I don’t think you have to take these songs at face value. There’s an undercurrent on them. For ‘Are You Happy Now,’ you can read it as a conversation or as a reflection of the situation we were all in at the time.”

Turn to Now was recorded at Wishbone Studios in Muscle Shoals and produced by Billy Lawson, who wrote a pair of No. 1 country hits — “Learning as You Go” by Rick Trevino and “I Left Something Turned On at Home” by Trace Adkins.

“We were really fortunate enough to get to work with Billy Lawson,” Kelly said. “He was a great guy to work with.”

The legendary Rock & Roll Hall-of-Famer Spooner Oldham also contributed to the album, adding music from the Hammond B3 organ to the track “Welcome to Nowhere Land” and playing keyboard on “Here We Rest.”