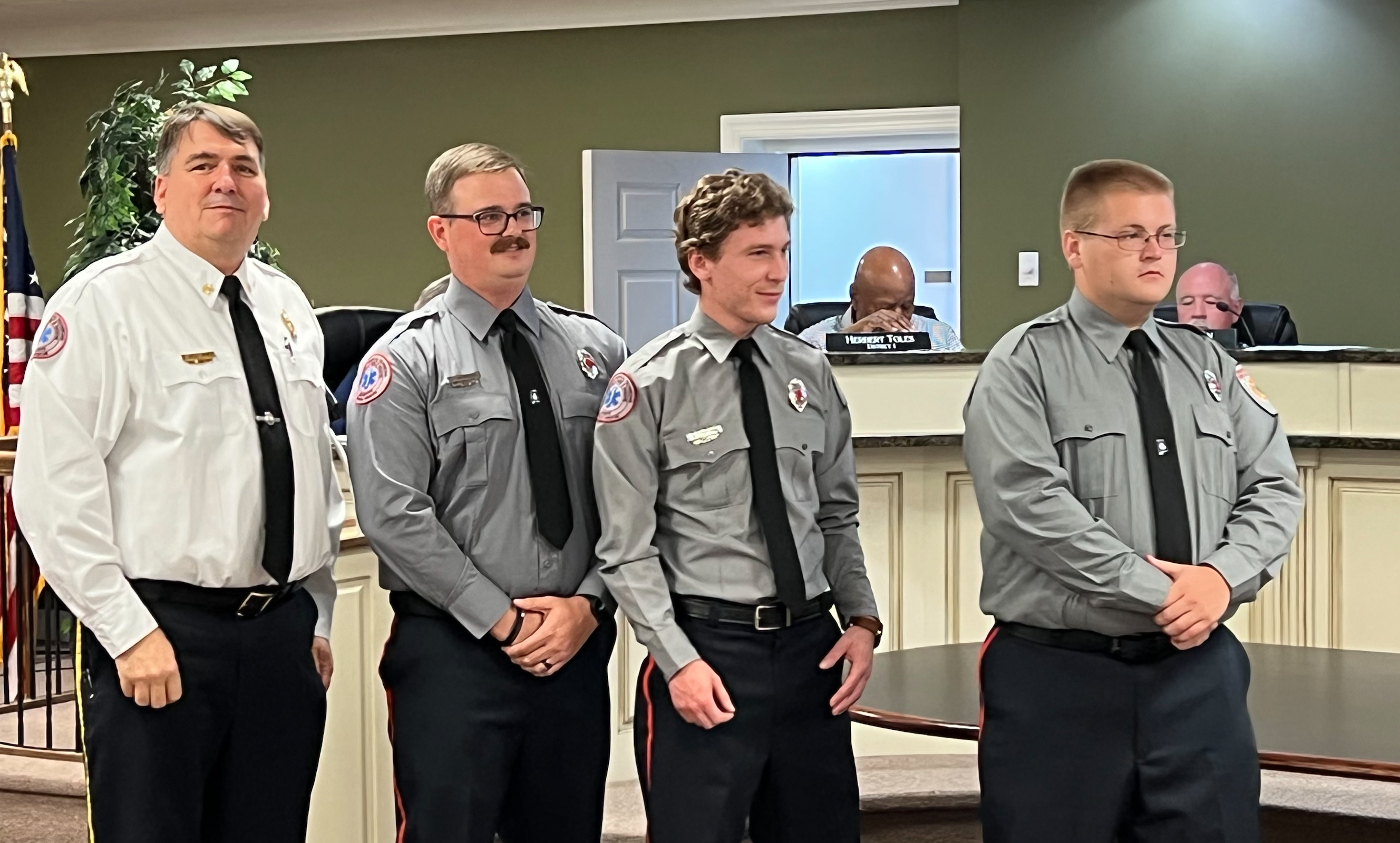 SPRINGVILLE — The Springville City Council met Tuesday night, September 6, for the first regular meeting of the month. Due to the Labor Day holiday, the meeting was rescheduled from the usual first Monday. 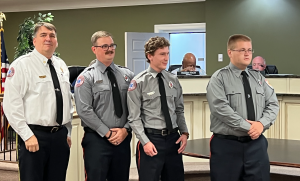 During the lengthy agenda, Springville Fire Chief Richard Harvey spoke to the Council about three firefighters who have recently completed important training.

“I just really wanted to say publicly thank you very much for your dedication and hard work in school. We greatly appreciate your efforts,” said Harvey. “I personally want to congratulate you, and I want the Council to be able to congratulate you also.”

The Council also approved a pay increase for City Clerk Lynn Porter, who is now eligible for an increase due to changes in the Retirement System of Alabama’s cap on income.

The Council approved $5261 with Ragsdale Sign for signage at City Hall.

In closing, Mayor Thomas commended the Springville High School band, parents, and boosters for a recent news story where the band and supporters cleaned up around the stadium after the game. He said it was a great example for others.