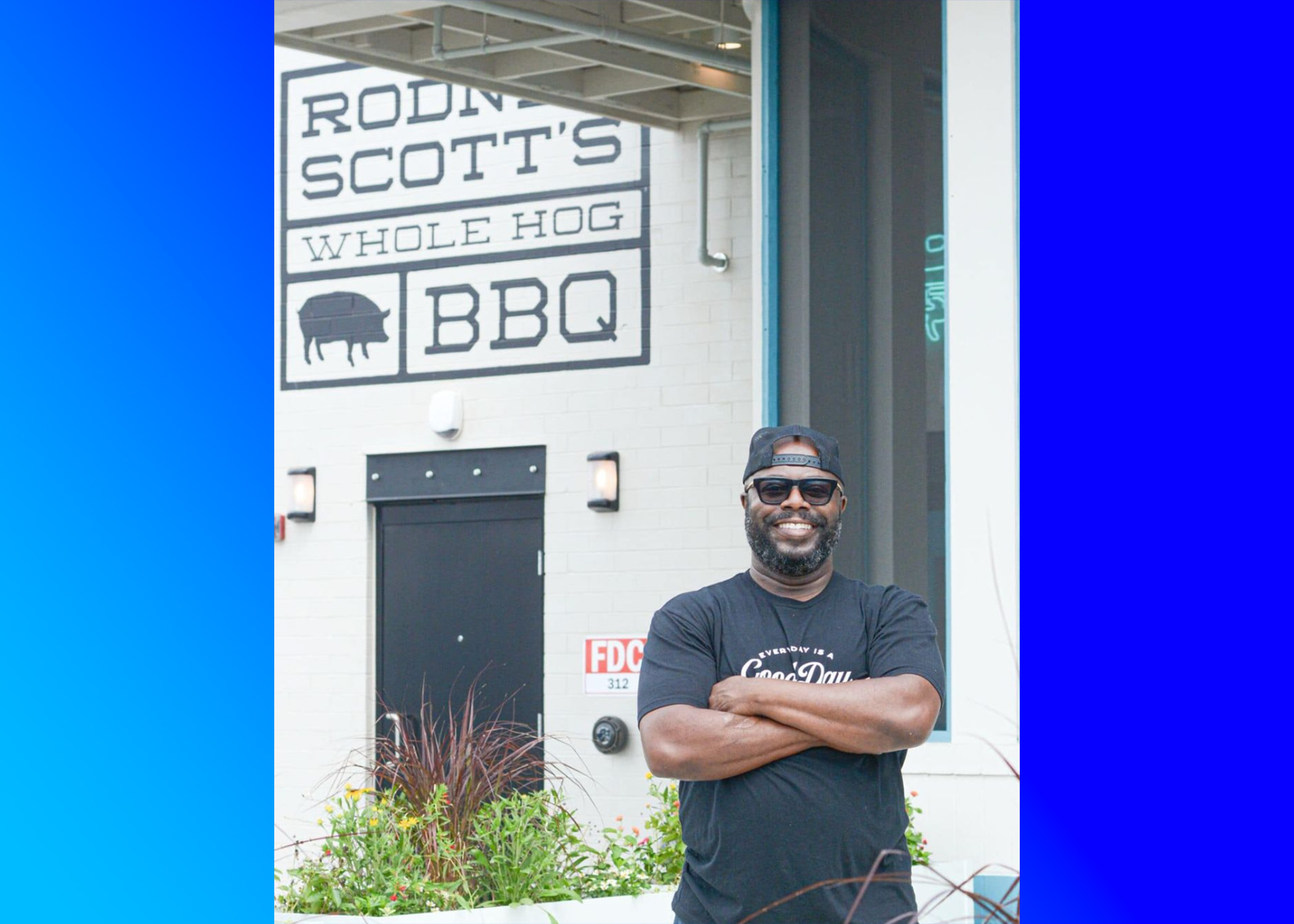 TRUSSVILLE — Rodney Scott’s BBQ in Trussville have announced they will reopen Friday, September 9. They will be open from 11 a.m. to 9 p.m. daily for dine-in, drive-thru, delivery, and carry-out. 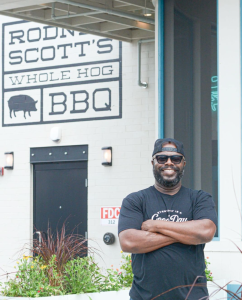 They released the statement below in regards to the roof fire:

“Rodney Scott’s Trussville location sustained some minor damage to the pit room exterior late Saturday night. There were no injuries nor any damage sustained to the interior dining room.”