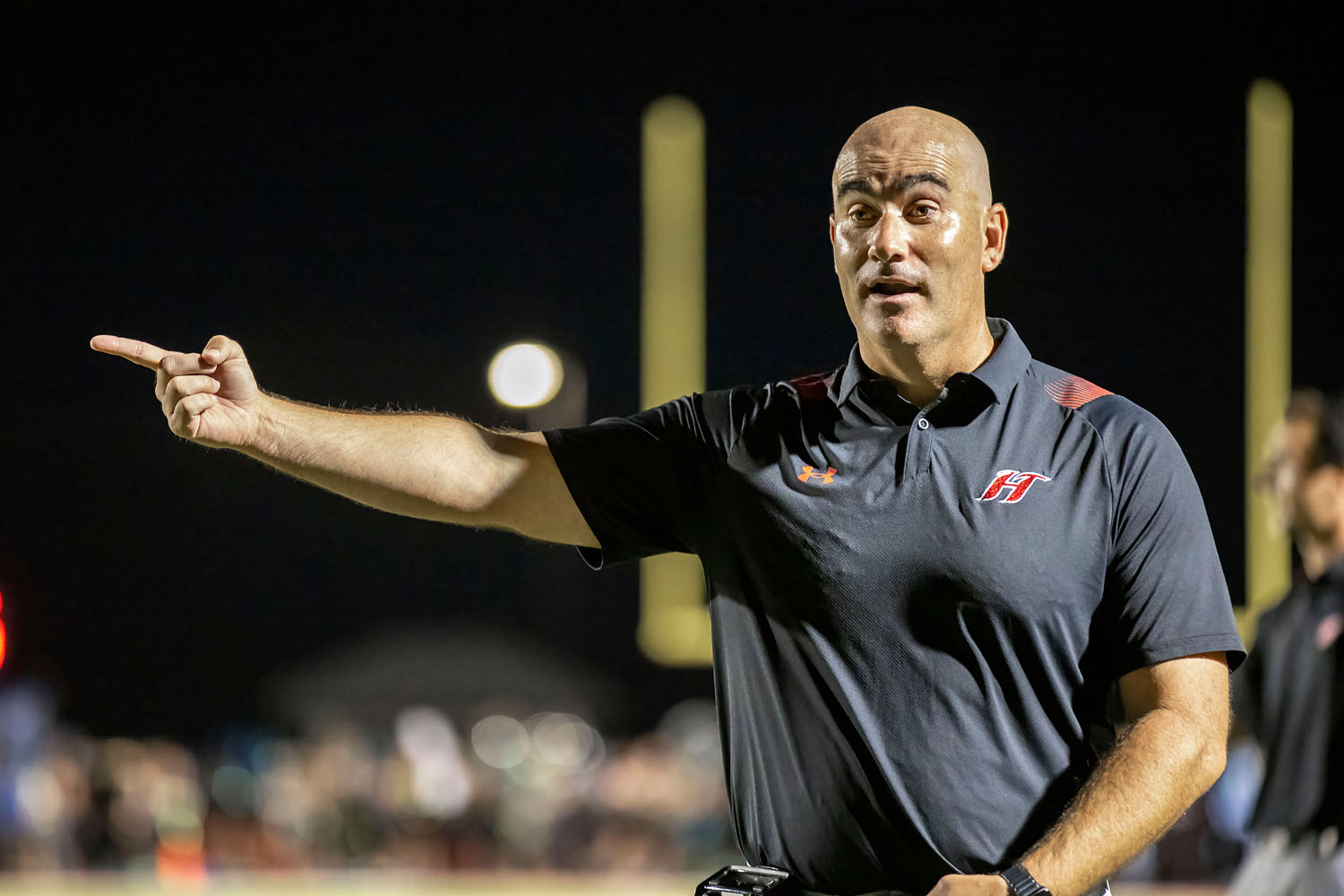 NORTHPORT — No trap game here. With 7A Region 3 rival Hoover heading into town next week, Hewitt-Trussville could have overlooked the Wildcats of Tuscaloosa County on Thursday night. 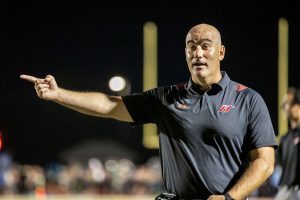 Instead, the Huskies mushed to a 21-0 lead in the first quarter and finished the night with a 35-7 victory.

After allowing an onside kick to the Wildcats to open the game, Hewitt’s defense held, and Jadon Loving took the offense’s second play from scrimmage to the house on a 73-yard pass from Peyton Floyd. With the PAT, it was 7-0 Huskies with 9:53 left to play in the first quarter.

Floyd hit Ka’Darius Barnes down the sideline on a 51-yard pass which set up a 9-yard touchdown run by Jaqson Melton with 2:45 left in the quarter to lead 28-7.

The offense went curiously quiet until the fourth quarter when Mason ran for a 7-yard touchdown, his second of the game. While Mason only had 34 yards on seven carries, two of those carries went for scores.

Floyd then found It wasn’t until early in the fourth quarter before Hewitt scored again, as Mason punched in a 7-yard touchdown for his second of the night. He finished the night with 34 yards on seven carries.

But the star of the show was Barnes, the Hewitt-Trussville junior wideout who scored again on a 40-yard pass from Floyd with 1:54 to play. The late score iced the game, and Barnes finished with 124 yards receiving on five catches with two touchdowns.

The Huskies finished with 361 total yards of offense. Hewitt-Trussville plays Hoover at home on Friday, September 8 at 7 p.m.