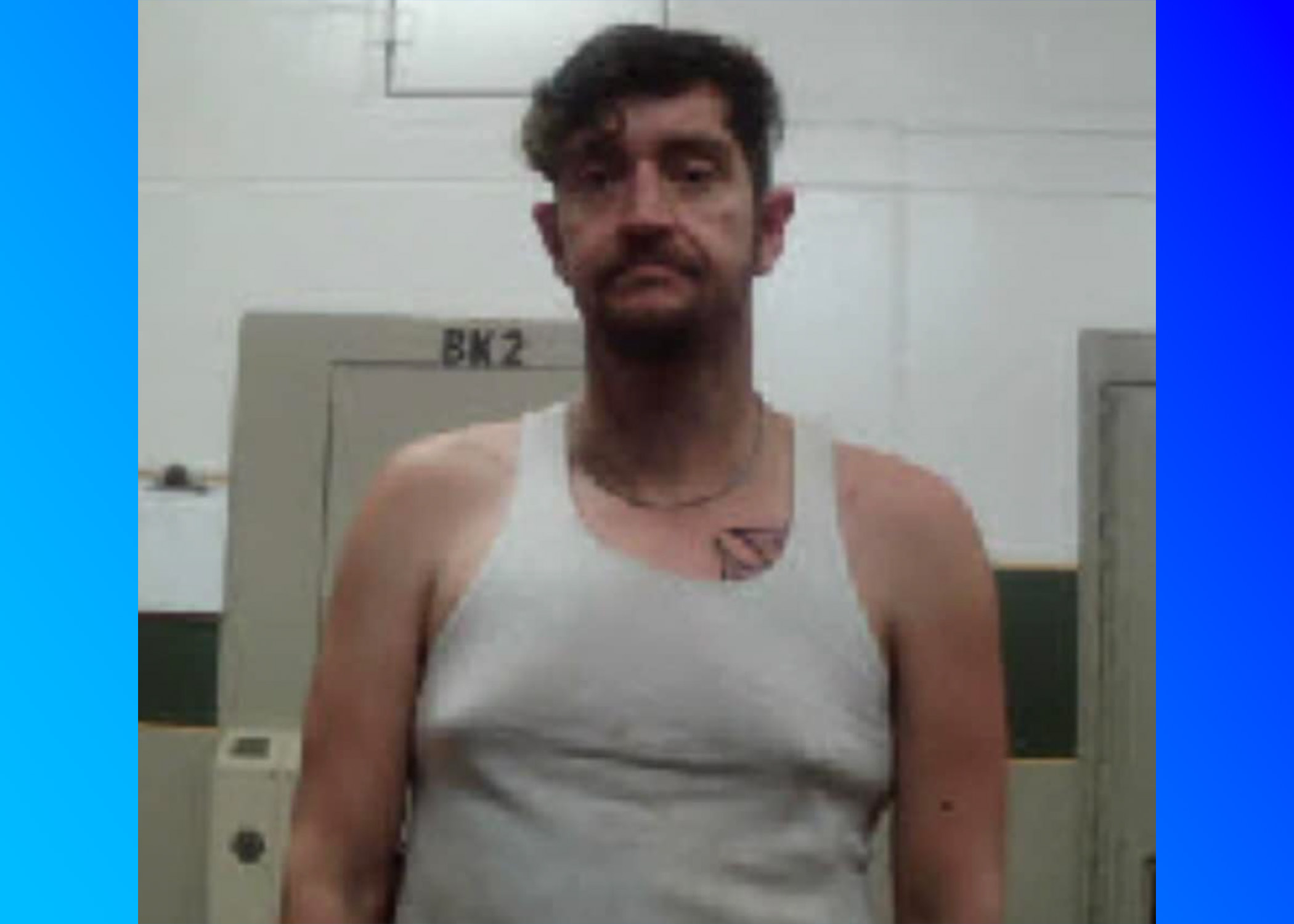 WALKER COUNTY — The Walker County Sheriff’s Office arrested a man involved in the death of his 61-year-old step-father on Saturday, September 10. 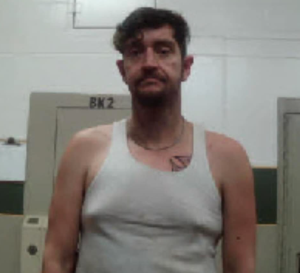 According to the Walker County Sheriff’s Office, deputies were dispatched to a residence on Fall City Road in the Manchester community.

Deputies arrived to find Roger Wolfe, 61, with a gunshot wound outside a residence. Wolfe was pronounced dead at the scene. Preliminary investigations and a witness statement led Investigators to believe that Wolfe was shot by his stepson during an argument.

Jamie Lee Vines, 40, of Jasper, was taken into custody at the scene without incident and transported to the Walker County Jail. Monday morning, Investigator Carl Carpenter met with District Attorney Bill Adair’s Office and secured a warrant for Intentional Murder.

Walker County Sheriff’s Office states that Vines appeared before District Court Judge Henry Allred and was issued a bond of $250,000 cash at his initial appearance and bond hearing.

The investigation is still ongoing, but it is not believed that any other suspects are involved. All suspects are innocent until proven guilty in a court of law.