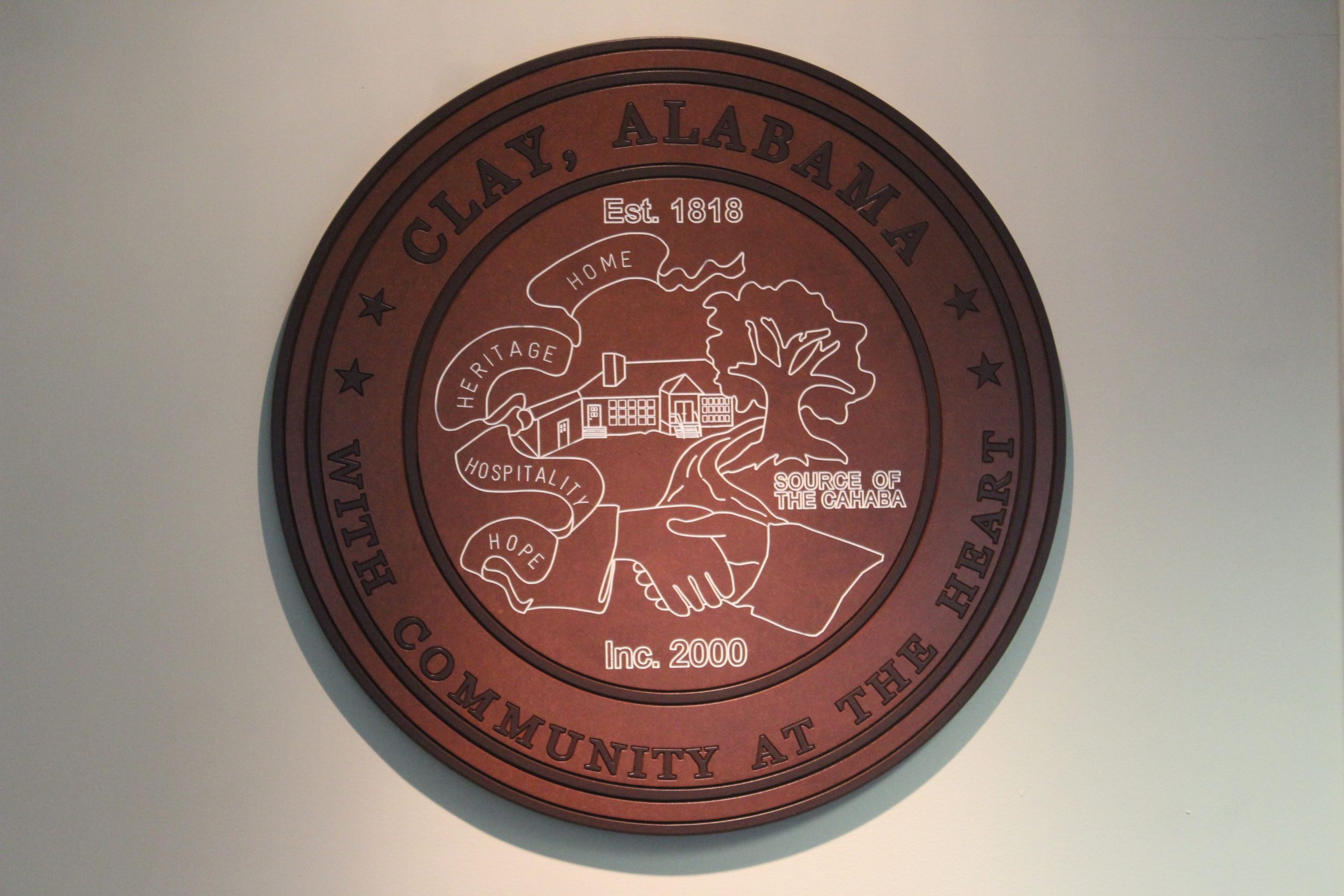 CLAY — The Clay City Council unanimously passed a new rental property ordinance in an effort to reign in the problem of single-family homes and other properties falling into disrepair during the council meeting Tuesday night. 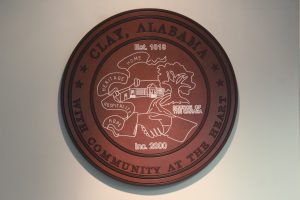 Ordinance number 2022-05 now requires the owners of all rental properties within the Clay city limits to purchase a business license and submit to an annual inspection by city inspectors. The City Council first heard the proposal from City Manager Ronnie Dixon during the August 9 council meeting.

“If you’re renting residential property in the City of Clay, it will require a yearly inspection by our inspector, as well as a business license,” said Dixon. “It doesn’t matter if it’s one house or 20 houses.”

Modeled on a similar ordinance passed recently by the City of Anniston, the measure takes aim at the problem of “absentee owners” who often lag behind on the upkeep of their properties, as well as attempts to keep Clay’s communities occupied by homeowners and long-term residents. The new ordinance requires owners of any rental property to pay one-tenth of one percent of gross revenue plus a $25 annual inspection fee.

“This would codify what we need to do into our zoning ordinance that gives us all the teeth that I can find in preventing our bedroom communities from becoming rental neighborhoods,” explained Dixon during the August 9 City Council Meeting.

“My recommendation is a way to start to, I don’t want to way stem any rentals, because there are people who need to rent, but they need to be kept up to community standards,” continued Dixon,” and the only way we can do that is to have renters and homeowners also abide by our zoning.”

The passage of the ordinance capped off a meeting focused on public nuisance issues surrounding several private properties throughout the city, such as the opening of bids for the demolition of 5240 Baggett Drive. The property owner has asked the city to condemn the structure due to the owner’s drug-addicted daughter squatting on the property.

The council is considering two proposals to demolish the house, one from S&W Construction in the amount of $12,860 and another from Milam and Company for $22,603.

In other related business, the Clay City Council passed the following ordinances: