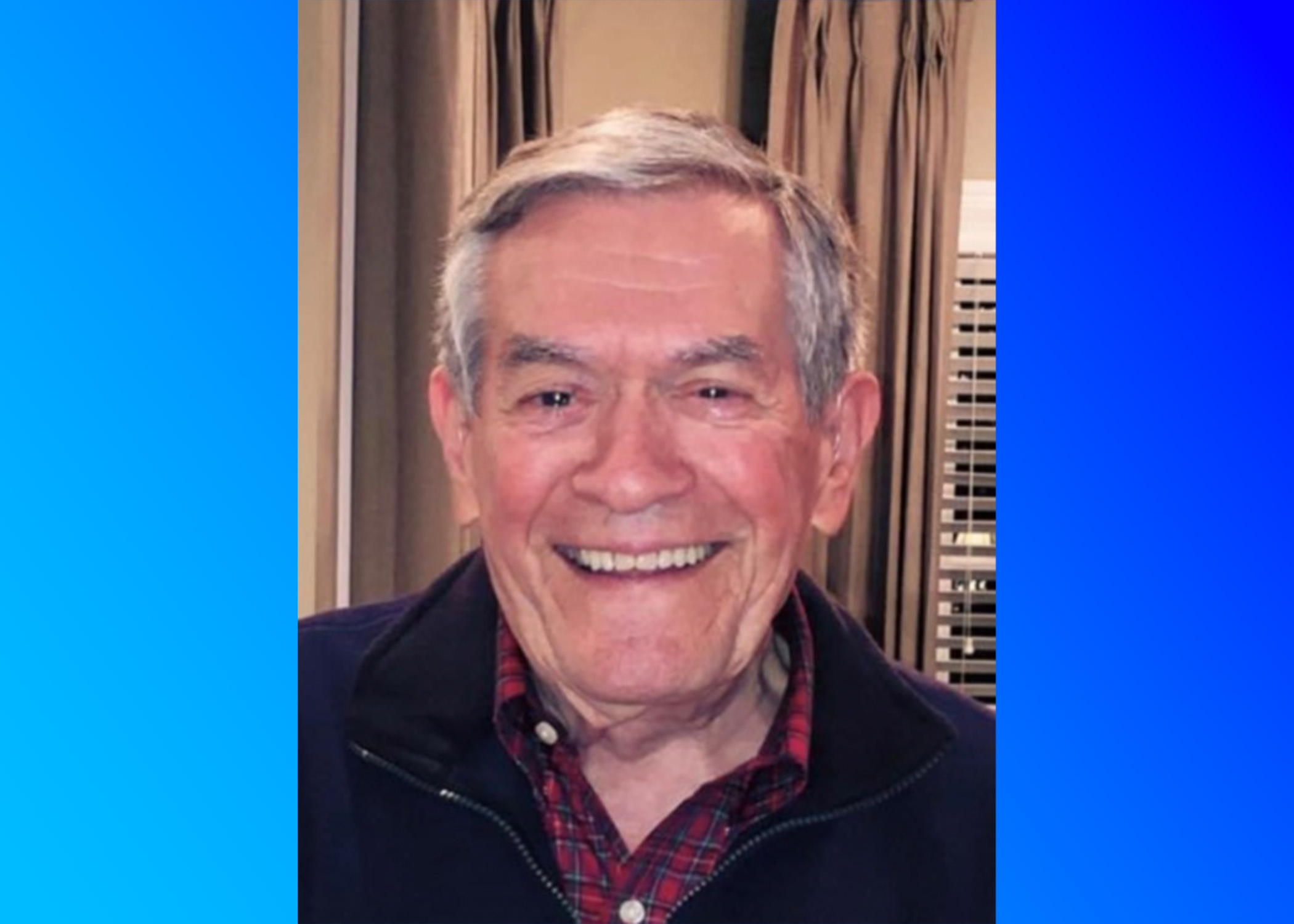 Jesse Ely Sprayberry, born on September 3, 1937, in Birmingham, went home to be with his Lord and Saviour on September 12, 2022, in Trussville. 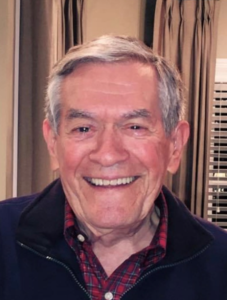 Jesse is preceded in death by his parents, Jesse and Essie Pearl Sprayberry, his first wife Mary Lawrence Sprayberry, and his brother Phillip Sprayberry.

In 1955, Jesse enlisted in the Air Force and served in active duty until 1958. Jesse continued to serve his country in the reserves until 1962. While serving in the reserves, Jesse joined the Birmingham Police Department. He started his career as a patrolman and worked his way through the ranks to Captain. He retired from Birmingham in 1990 after 31 years of service. The next day he joined the Tarrant Police Department as their new Chief of Police and remained there for 20 years until his retirement in October 2009.

Jesse received an Associate of Science degree in Criminology in 1969 from Jefferson State and a degree from Samford University in Criminal Justice/Law Enforcement Administration in 1972.

The service for Jesse Sprayberry will be held on Thursday, September 15, in the sanctuary of First Baptist Church in Trussville at 2:00 p.m. Visitation will be prior to the service from 12:00 p.m. to 2:00 p.m. Burial to follow after the service at Jefferson Memorial Gardens in Trussville.

In lieu of flowers, memorials may be sent to the Alabama Baptist Children’s Home, 2681 Rocky Ridge Lane, Birmingham, AL 35216.