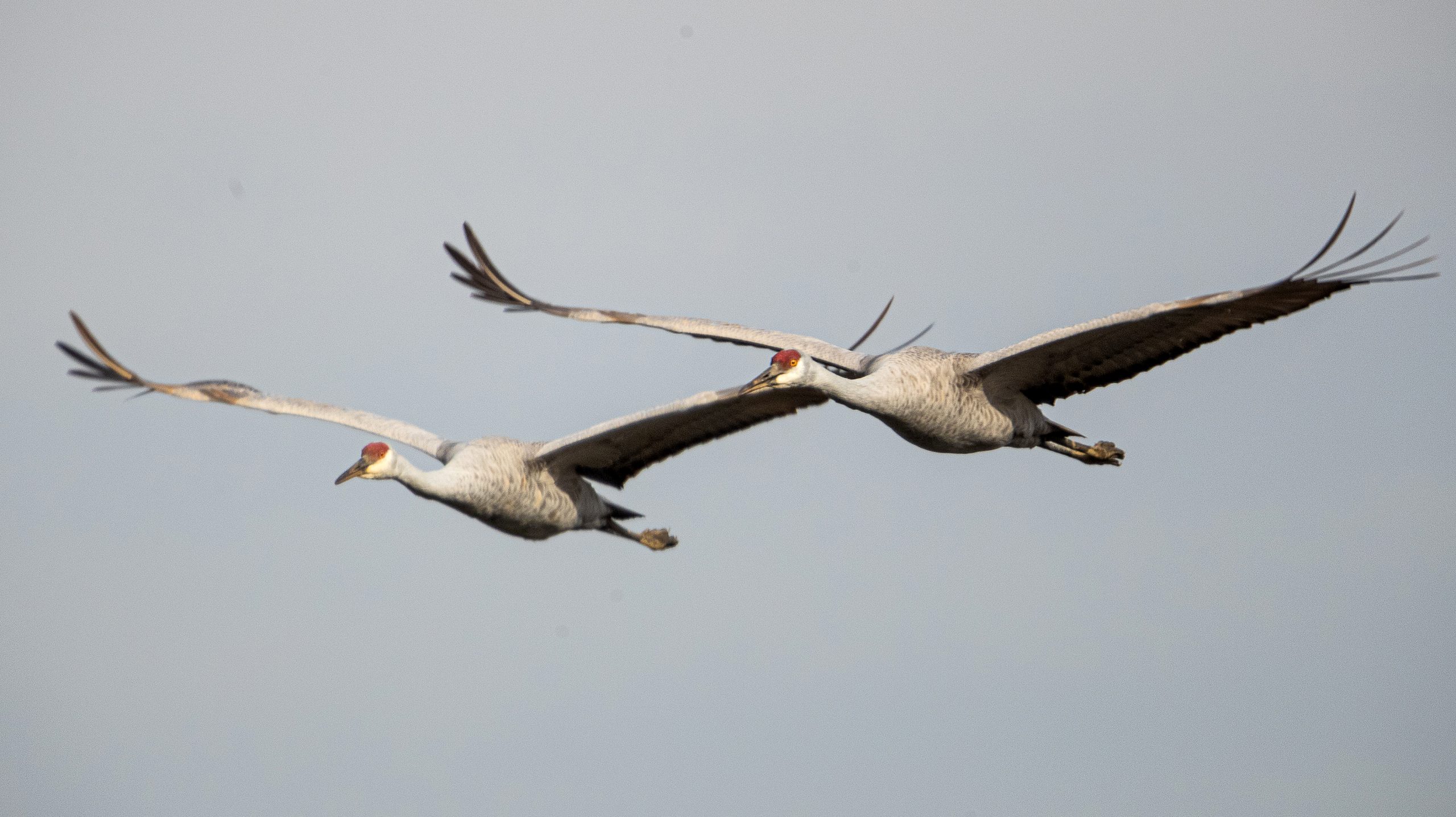 For the first time since 2019, the U.S. Fish and Wildlife Service (USFWS) was able to conduct the waterfowl breeding population survey, and the results were mixed. Overall, waterfowl numbers in 2022 were down from the 2019 count, but the number of breeding ponds observed in 2022 was up 9%. 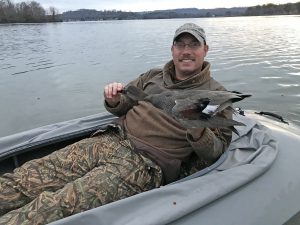 Michael Horger bagged this gadwall from a layout boat on the Tennessee River. (Photo courtesy of Justin Grider)

Seth Maddox, Migratory Bird Coordinator for the Alabama Department of Conservation and Natural Resources’ (ADCNR) Wildlife and Freshwater Fisheries (WFF) Division, said the numbers were about what he expected.

“I’m not really surprised,” Maddox said. “It had been dry the previous year (2021) on the prairies, so there was a lot less water available for breeding. That would drive the population of a lot of these species down from the 2019 numbers. Most of it is habitat related.”

The pintail count of 1.78 million ducks is the number that concerns Maddox the most.

“The northern pintail is on a pretty precipitous decline,” he said. “We’re actually within 30,000 birds of closing the season down. That’s all tied to habitat on the prairies. They’re kind of a niche species. They like to nest in crop fields, and a lot of their nests get destroyed by agricultural implements when they are working those fields. Historically, they’ve nested in the short-grass prairies, but a lot of that short grass has been turned into agriculture, and the birds are not dealing very well with the transition to the new landscape up there. It is concerning. I expect that within the next couple of years we’ll see a closed season if there’s no change.”

It’s not all doom and gloom for waterfowl populations, however, because several species are doing well.

“A few species are up,” Maddox said. “Redheads are up. Blue-winged teal are way up, and their population continues to grow. Early teal season should be good. The count doesn’t tell the whole story because the habitat has now rebounded. So, we had a really good year of breeding this summer. All the counts were taken before nesting and breeding occurred. We should, based on the habitat conditions this year, have had a really good hatch, and we should have a good fall flight.”

The early teal season opened on September 10 and runs through September 25 with a six-bird daily bag limit. Hunting is from one-half hour before sunrise to sunset. 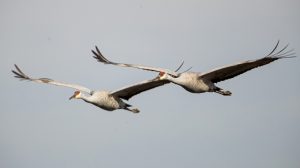 “Most species are doing pretty good over the long term,” said Maddox, who recently attended a Mississippi Flyway Council meeting in Orange Beach, Alabama. “It doesn’t really concern me that much that we had a one-off incident of poor habitat conditions.

“What happens is those prairie potholes need to regenerate,” he said. “It’s a good thing that they dry out every once in a while. You get sunlight to the soil. The seeds in the soil can grow and put abundant vegetation back in those potholes and increase their food source for nesting and brood-rearing. It’s a good thing to have a reset, and we have good conditions this year. The rain and snow came back to the prairies in the winter and spring, so there’s plenty of water for brood-rearing. The fall flight should be up from what it was. We had a pretty poor season last year because there weren’t many birds in that fall flight, the winter migration South.”

Maddox said the liberal bag limit of six ducks per day will remain in effect for 2022-2023 and 2023-2024. That daily limit may include no more than 4 mallards (no more than 2 of which can be females), 3 wood ducks, 1 mottled duck, 2 black ducks, 2 redhead, 1 pintail, 2 canvasback and 1 scaup. The aggregate bag limit for dark geese (Canada, white-fronted, Brant) is 5 per day, which is the same limit for light geese (snow, blue and Ross’s). Visit www.outdooralabama.com/what-hunt/waterfowl-hunting-alabama and click on the link for the Alabama Waterfowl Hunting Guide for season dates.

“I just got back from the Flyway meeting where we set the frameworks for 2023-2024,” he said. “There are no closed seasons on any of the species. My guess is we could see a closed season on pintails for the 2024-2025 season.”

While the fall flight should be improved, Maddox always cautions that waterfowlers hunting in Alabama may not reap the full benefits of the fall flight.

“We’re at the southern end of the flyway in Alabama,” he said. “No matter how many ducks are on the landscape, we still need cold weather, snow and ice to have good numbers. We’ll always have some ducks, but to get good numbers, we need ice cover north of us.”

Unlike last year when many of the ducks that made it to Alabama had experienced previous hunting seasons, the good conditions in the prairie this past year could bring some less-savvy birds into the state.

“These birds that make their first migration south are kind of naïve to the area and the hunting pressure,” Maddox said. “Typically, those are the birds that get harvested. We typically harvest two young birds to every adult bird. Last year, with the poor fall flight, we saw a reduction in harvest because the birds had been here before and had experienced hunting pressure. The more young birds in the fall flight typically equates to better hunting.” 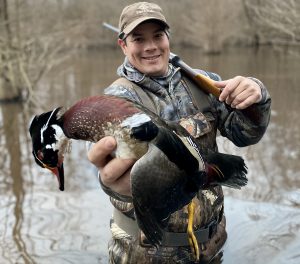 The most common waterfowl species encountered by Alabama is the wood duck like this one taken by B.J. Davis in Choctaw County. (Photo courtesy of Justin Grider)

In other migratory bird news, registration for the sandhill crane season opened on September 7 and runs through 8 a.m. on September 28. Drawn hunters will have until 1 p.m. on October 5 to pass the ID and regulations test and accept their hunting status. The season dates are December 3, 2022, through January 8, 2023, and January 16-31, 2023. The daily bag, season and possession limit is three sandhill cranes per permit holder.

“The sandhill crane season is going really well,” Maddox said. “This will be our fourth season under the experimental season rules from the U.S. Fish and Wildlife Service. At the last flyway meeting, we asked for an operational season. Moving into the future, we’ll have a season in perpetuity as long as the population stays healthy.

“Along with that, starting in the 2023-24 season, we’ll be able to offer more opportunities. We’ll have more permits and tags to give out.”

The sandhill crane hunting zone is limited to North Alabama and encompasses the Tennessee Valley and Weiss Lake to ensure hunters don’t encounter any birds from experimental populations in Mississippi and Florida.