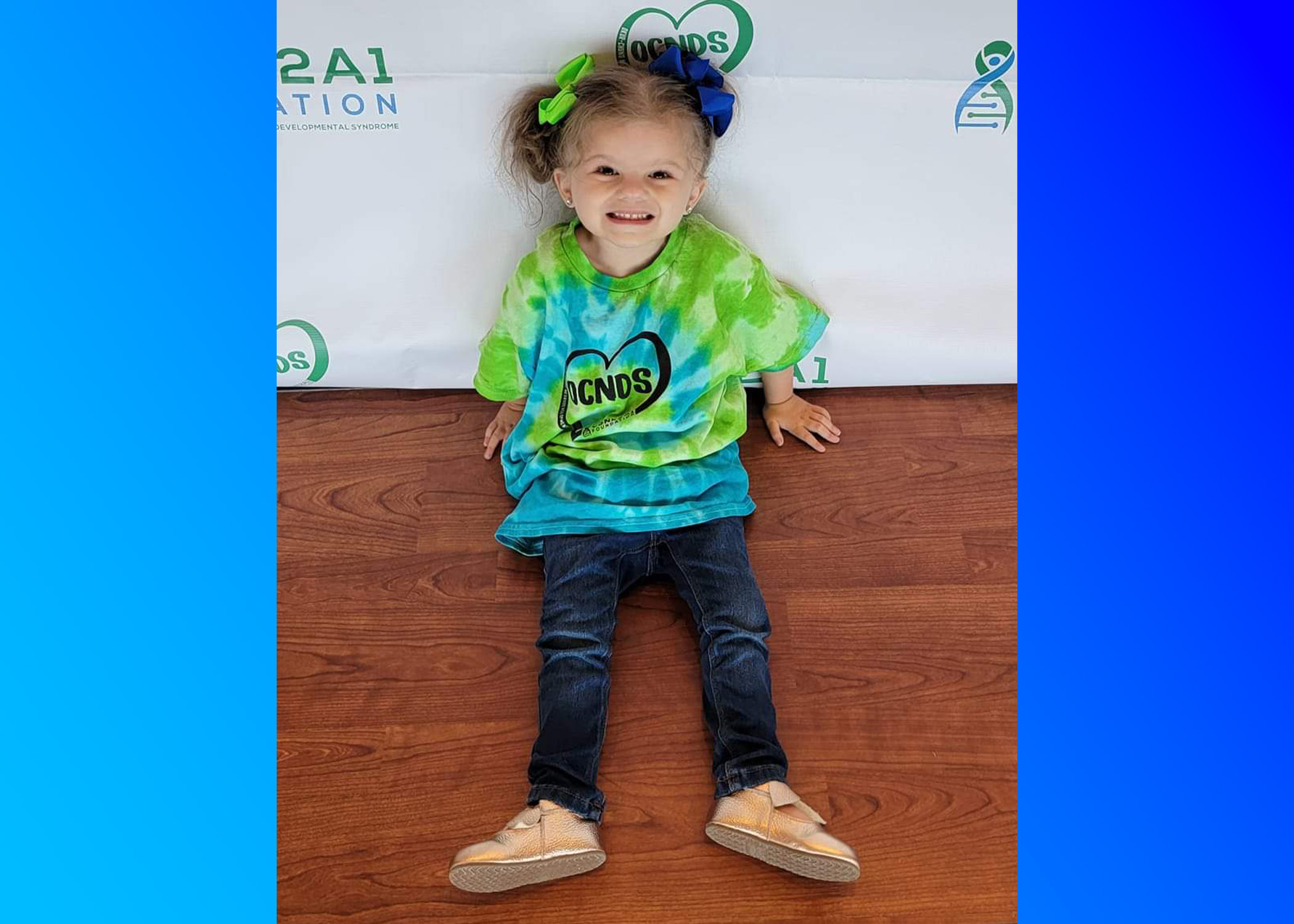 PELL CITY — A Springville family is hosting their second annual fundraiser walk, “No Mountain Too High for OCNDS,” on Saturday, Oct. 1, at 10:30 a.m., at Lakeside Park in Pell City, to bring awareness to Okur-Chung Neurodevelopmental Syndrome (OCNDS).

They will have raffles such as Alabama football tickets, a photography session, merchandise, and gift cards. All proceeds will benefit the CSNK2A1 Foundation.

Adelynn Cole, 5, was diagnosed in 2019 with Okur-Chung Neurodevelopmental Syndrome (OCNDS), a rare genetic disorder first identified in 2016. OCNDS is caused by a mutation in the CSNK2A1 gene. The gene CSNK2A1 creates a protein called CK2, which plays a crucial role in development. Therefore, a mutation in this gene disrupts typical development.

“You can walk in your neighborhood; you can walk wherever it doesn’t matter,” David Cole, Adelynn’s father, said in a previous interview. “We’re trying to raise money for the foundation to help Adelynn find a cure or find a treatment for the condition.”

Adelynn is the only reported case of OCNDS in Alabama, and there are fewer than 200 reported cases worldwide.

David said that everyone diagnosed with OCNDS is affected differently; in Adelynn’s case, she can’t walk. David explained that when Adelynn was diagnosed, he discovered he also had the gene for OCNDS, but he never experienced any developmental difficulties growing up.