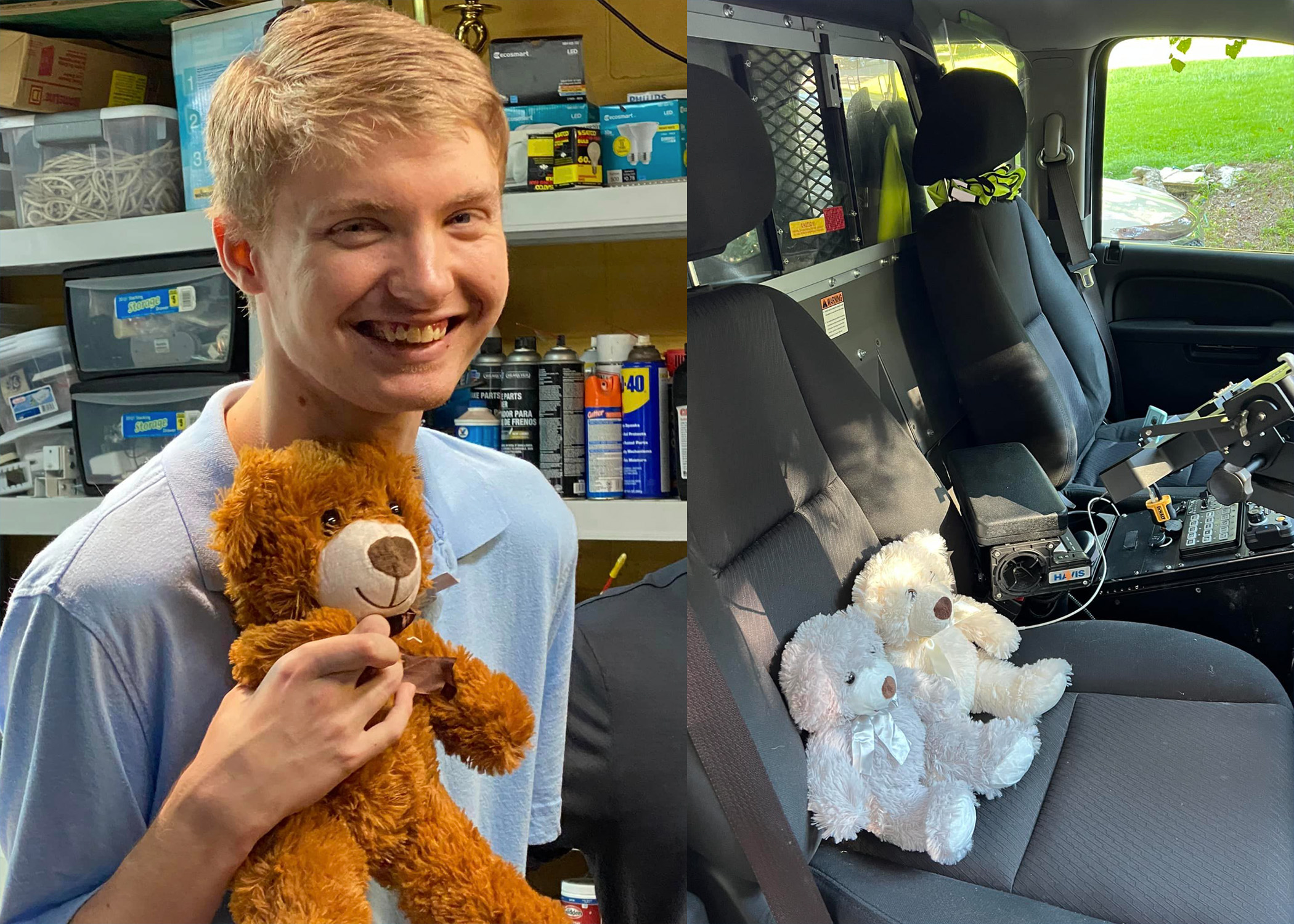 TRUSSVILLE — George’s Bears for Blue is collecting stuffed animals for law enforcement and first responders for kids in distress. 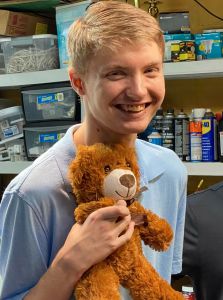 George Odell and his fathers, Jessie and Cooper, created this nonprofit organization for George, who is autistic, to have a positive impact on his community.

“The reason for the bears is so that every LEO has one or two in their cars, so while out on the job should they run into a child, they have one to offer them for comfort,” Jessie said. “Not to mention it makes a great tool to help guide a little one’s eyes away from things they are far too young to understand.”

Jessie said the bears could be used in car crashes, domestic dispute calls, and anywhere a small child might be affected.

“I remember when George was adopted, when he was removed from his bio parents, at like three years old, one of the officers had given him a bear; it was a very traumatic situation, obviously,” Jessie said. “So this bear, believe it or not, he’s gone through 30 group homes and managed to keep up with it.”

“I was talking with Chief Eric Rush, and there was a situation recently where they needed a bear,” Jessie said. 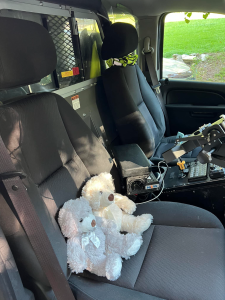 The reason for the bears is so that every LEO has one or two in their cars.(Photo courtesy of George’s Bears for Blue Facebook Page)

They currently have around 600 bears to donate to other first responders and have also donated 25 bears to the Hoover Police Department.

On Tuesday, Sept. 20, from 6 to 8 p.m., at the Three Earred Rabbit, George’s Bears for Blue will receive bear donations to support law enforcement. They will also celebrate George’s 20th birthday and ask that the community consider dropping off a new bear that will be donated by law enforcement to a child in need.

“If you’d like to contribute some stuffed bears, we’d be happy to pick them up, or you can order them very reasonably off Amazon and have them shipped right to us,” Jessie said.

For more information or to stay in the loop with George’s Bears for Blue, visit their Facebook page.

Drop-off or mail bears to: