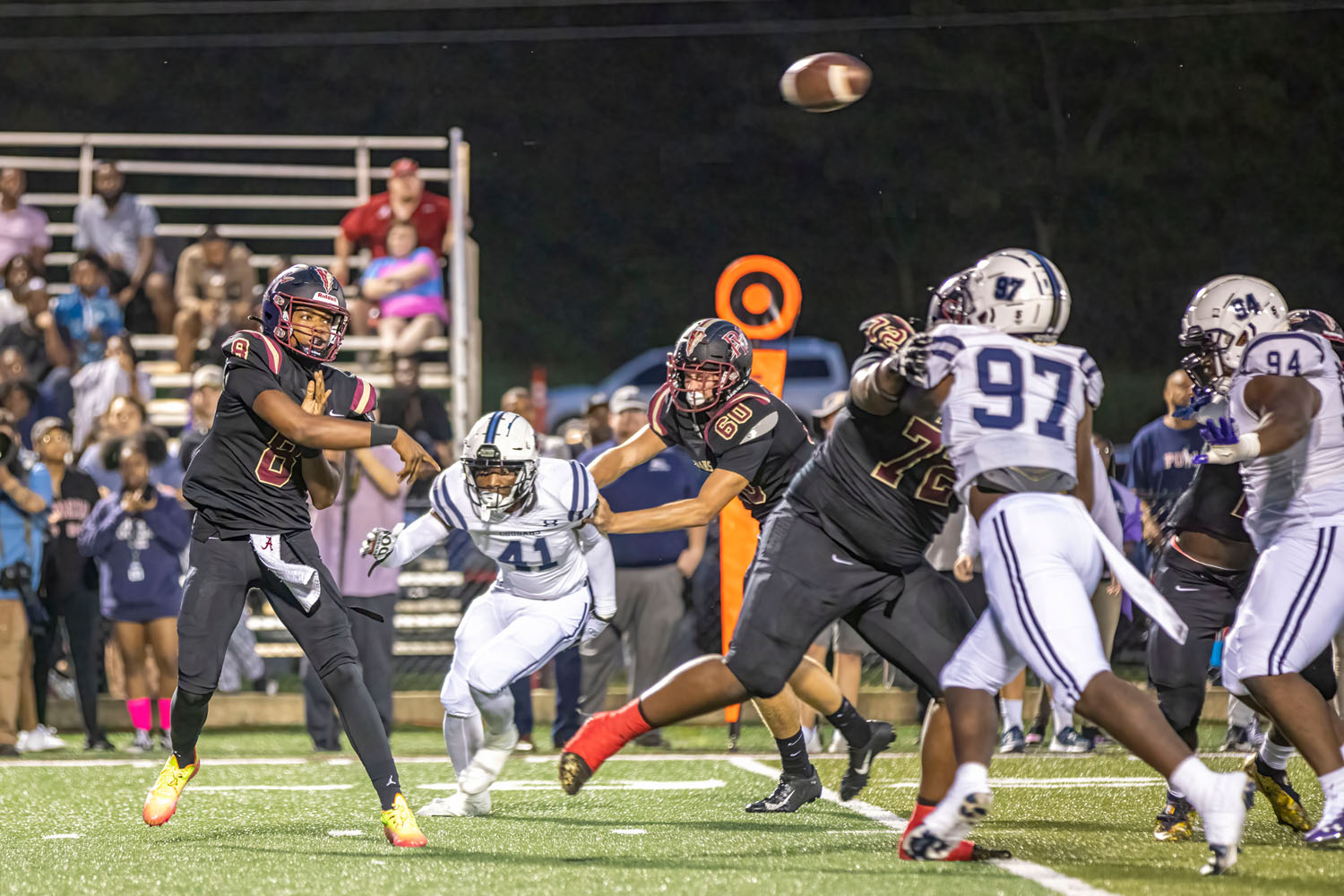 PINSON — Sometimes it’s about how you bounce back. 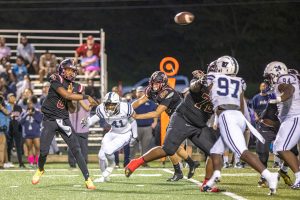 That’s what happened with the Pinson Valley Indians this week as they bounced back against 6A Region 6 foe Oxford, beating the Yellow Jackets 44-20. They showed no signs of a hangover after a close-fought loss against Clay-Chalkville the week prior.

The victory earned the Indians the Tribune Argo Hardware Team of the Week award. And while their offensive performance was good, it was the defense that stole the show for the Indians

Pinson Valley’s defensive front chased Oxford quarterback Mason Mims from pillar to post and never let him get comfortable. Keywone Posey found TJ Metcalf on a 55-yard bomb to score — and if you’re keeping track at home, that’s Metcalf’s second straight game with an offensive touchdown: he also caught an eight-yard pass for a score against Clay-Chalkville.

First-year head coach Lee Guess has been an offensive guy for his entire coaching career at Pinson Valley, but right now he’s relying on a nasty defense that includes Tevis Metcalf, Carlos Ivy, Amare Thomas and a host of others.

The defense for Pinson Valley is morphing into something special. This is a team that limited defending 6A state champion Clay-Chalkville to just 14 points in a 14-12 loss two weeks ago, and while there are no moral victories on the football field, the Indians have to feel good about where they are defensively right now.

Pinson Valley has a history of playing at a high level and winning. The Indians have won three 6A state championships since 2017, and there are still players on this team who remember what it was like to raise that state map at the end of a long, hard campaign.

The last time Pinson Valley won a state title was in 2020, not long enough ago to be forgotten. They came out on Friday and got a statement win over a program that won the 6A title in 2019, a week after holding the defending state champions to only 14 points.

The road to the 6A title still runs through Pinson, and the Indians have proved they’re not ready to fade into the background in Region 6.