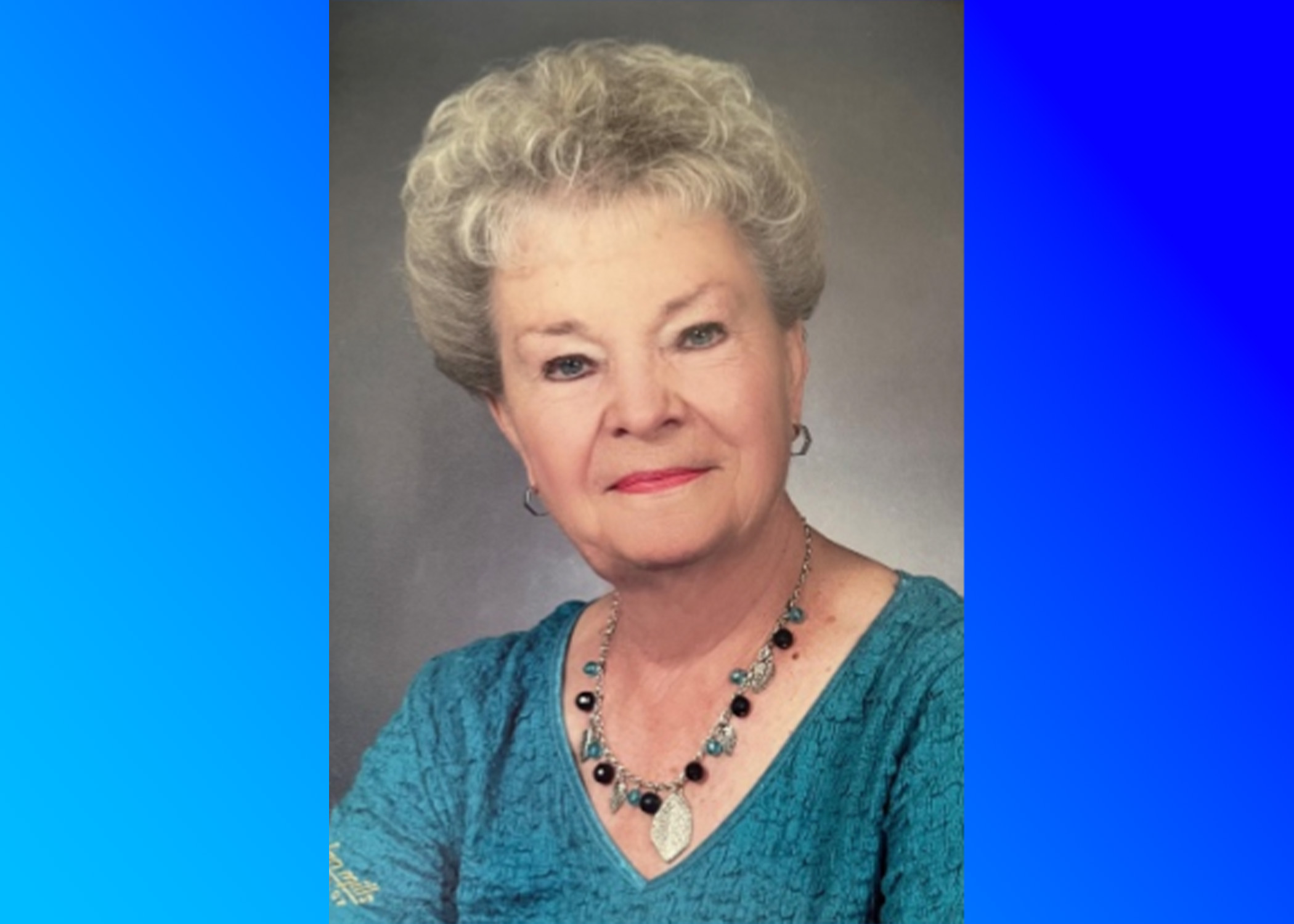 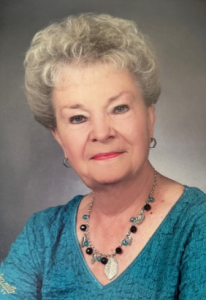 She was preceded in death by her loving husband, Edward Lee Goodson; her sister, Judy Dickinson; her mother, Pearl Mitchell; and father, Ira Mitchell.

Visitation will be held at Kilgroe Funeral Home in Leeds on Sunday, October 2, at 1 p.m., with a service following at 2 p.m.

In lieu of flowers, Mrs. Goodson requested that donations be sent to the Leeds First United Methodist Church.