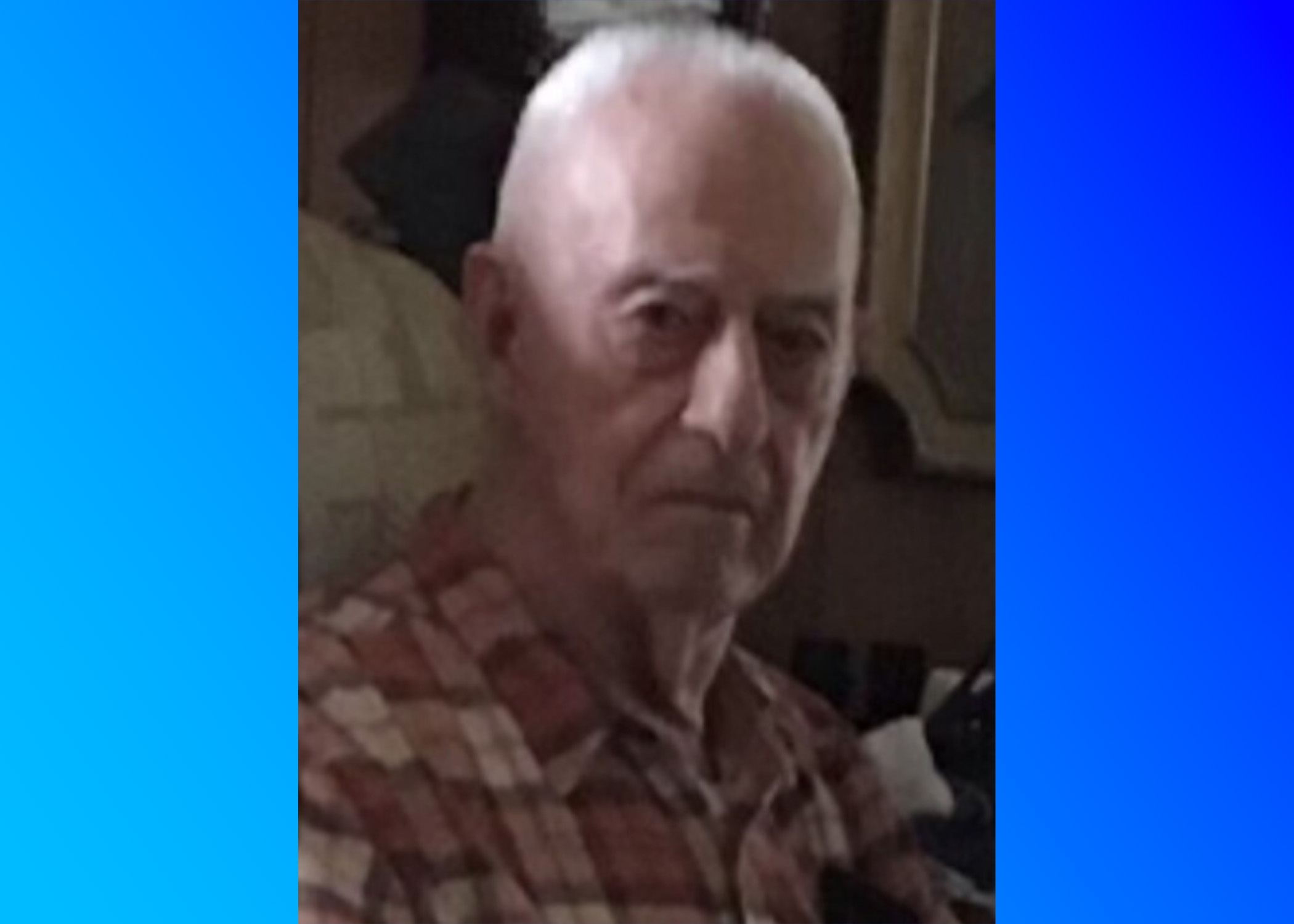 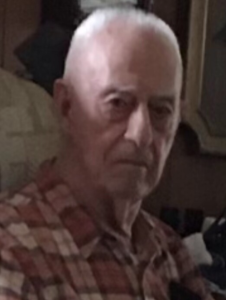 He served in the U.S.Army in WWII and fought in the Battle of the Bulge under General Patton.

He played professional baseball for a team in Brewton, Alabama, where he stayed in Mrs. Gillis’ boarding house—married her daughter, Sylvia, his wife of 61 years, who passed away July 15, 2011.

He graduated from Jacksonville State Teacher’s College, was a coach and teacher at Tarrant High School for 30 years, and served on the Board.  He had earned a Master’s Degree at the University of Alabama in Tuscaloosa.

Life member to Acacia Masonic lodge #670 West Jefferson, Alabama. With a membership of over 70 years.