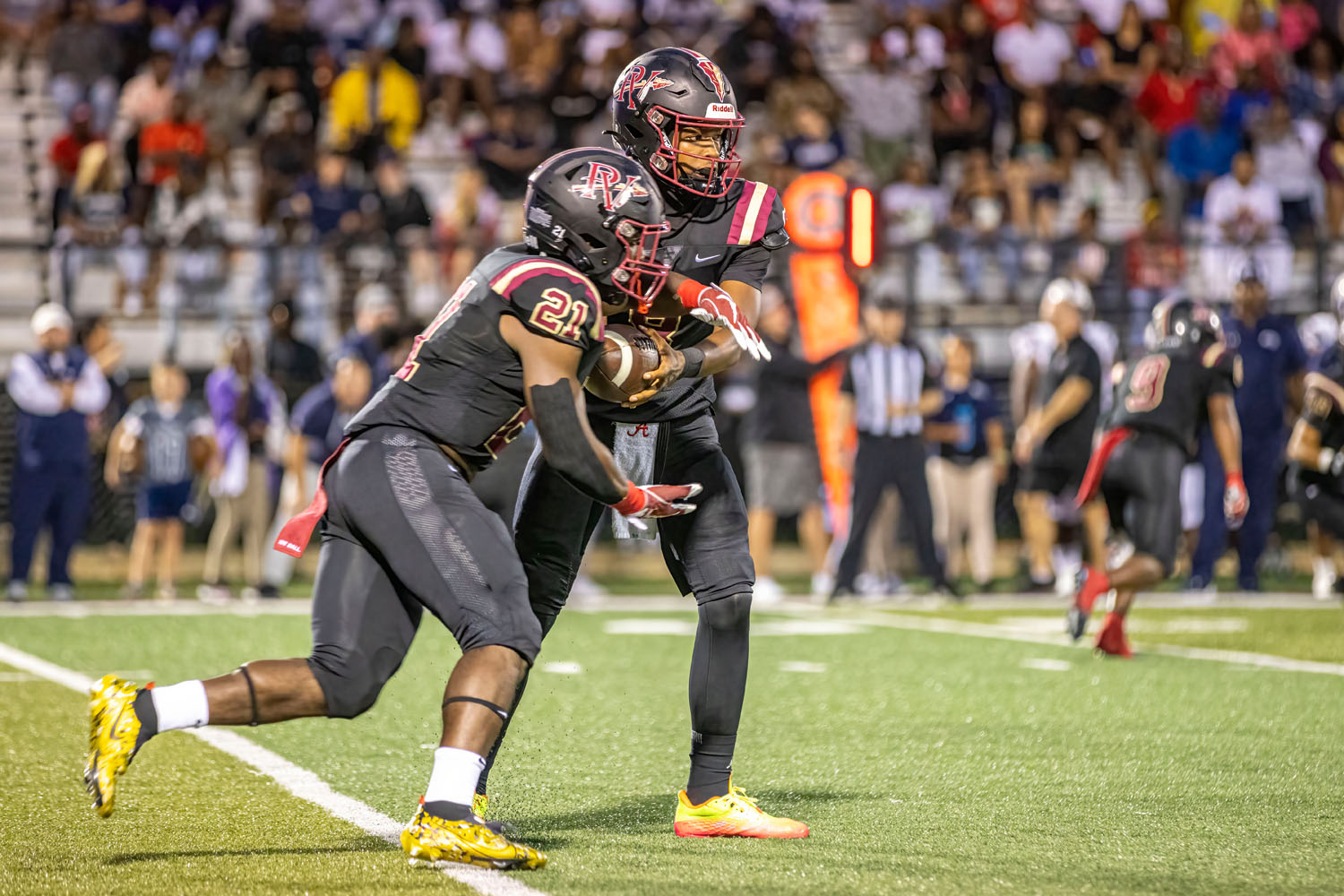 HOMEWOOD — The Pinson Valley Indians took down the Homewood Patriots 21-13 on the road Friday night to improve to 3-2 on the season. 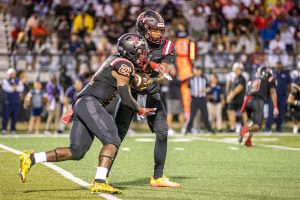 A Homewood field goal in the second quarter made it a 7-3 ballgame with just under two minutes to go in the half. Pinson Valley linebacker Rod Ivy scooped up a Homewood fumble just before halftime and gave Pinson a chance to increase the score. Unfortunately for the Indians, Homewood did the same seconds later.

A quarterback swap in the third quarter for the Indians put the game in the hands of Cameron Jennings.

“The plan is always to play whoever is going to help us win. Cam’s been exactly what he’s needed to be for this entire season. He’s waited his time,” Pinson Valley head coach Lee Guess said. “We have to give Keywone that understanding that he’s our quarterback, but we needed to be able to make plays and Cam did exactly what we needed him to.”

The Jennings and Chambers duo sent the Indians down the field barreling. Chambers found the end zone once again with a 5-yard run to tack on seven after a successful PAT from Gonzalez to give the Indians an 11-point lead with 7:34 remaining in the quarter. The Patriots answered on their next possession to cut the lead to 4.

Homewood cut the score to a one-point lead with a field goal early in the fourth quarter to make it 14-13. Chambers once again got the Indians in Patriot territory on a series of successful runs. Amare Thomas dodged defenders and slipped into the corner of the endzone to secure six more for the Indians on a pass from Jennings with 6:27 remaining in the game. The Indian defense held on for the rest of the quarter to put the game away, 21-13.

Pinson Valley returns to region play against Huffman at home next Friday, September 30th at 7 p.m.