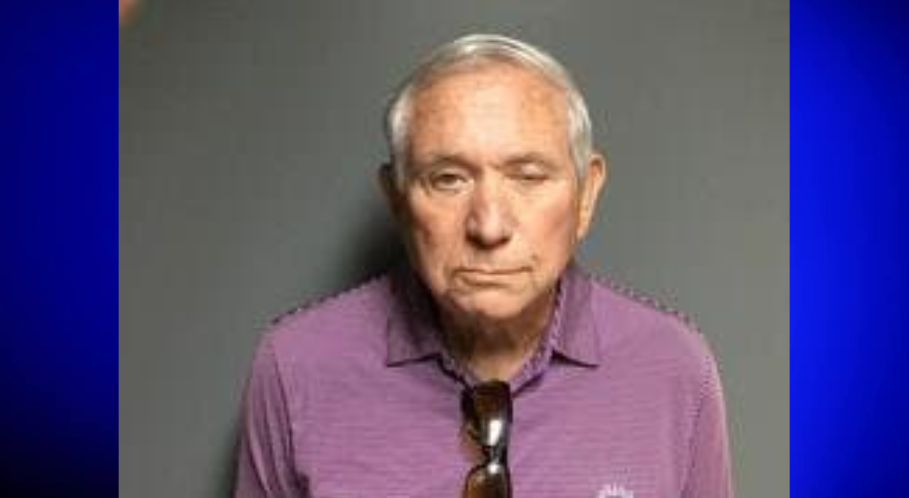 ST. CLAIR COUNTY — A St. Clair County man pleaded guilty to sexually abusing a girl under the age of 12 on Friday, September 16. 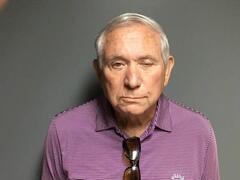 According to Howard Koplowitz at AL.com, Eddie King, 78, of Cropwell, pleaded guilty to two counts of sodomy in St. Clair County Circuit Court, and the plea agreement states that he be sentenced to two years in the Alabama Department of Corrections, followed by one year in St. Clair County community corrections.

King was taken into custody by St. Clair Sheriff’s deputies and charged with first-degree sodomy, second-degree sodomy, and three counts of sexual abuse of a child less than 12 years old in October 2021. A grand jury indicted King on the charges in October 2021, St. Clair County District Attorney Lyle Harmon said, and then King subsequently surrendered himself at the jail.

Koplowitz stated that during his sentencing, which starts on September 30, 2022, King is required to write hand-written letters apologizing to the victim and their family. After he is released, he will be under supervised probation for three years and have to register as a sex offender for the rest of his life.