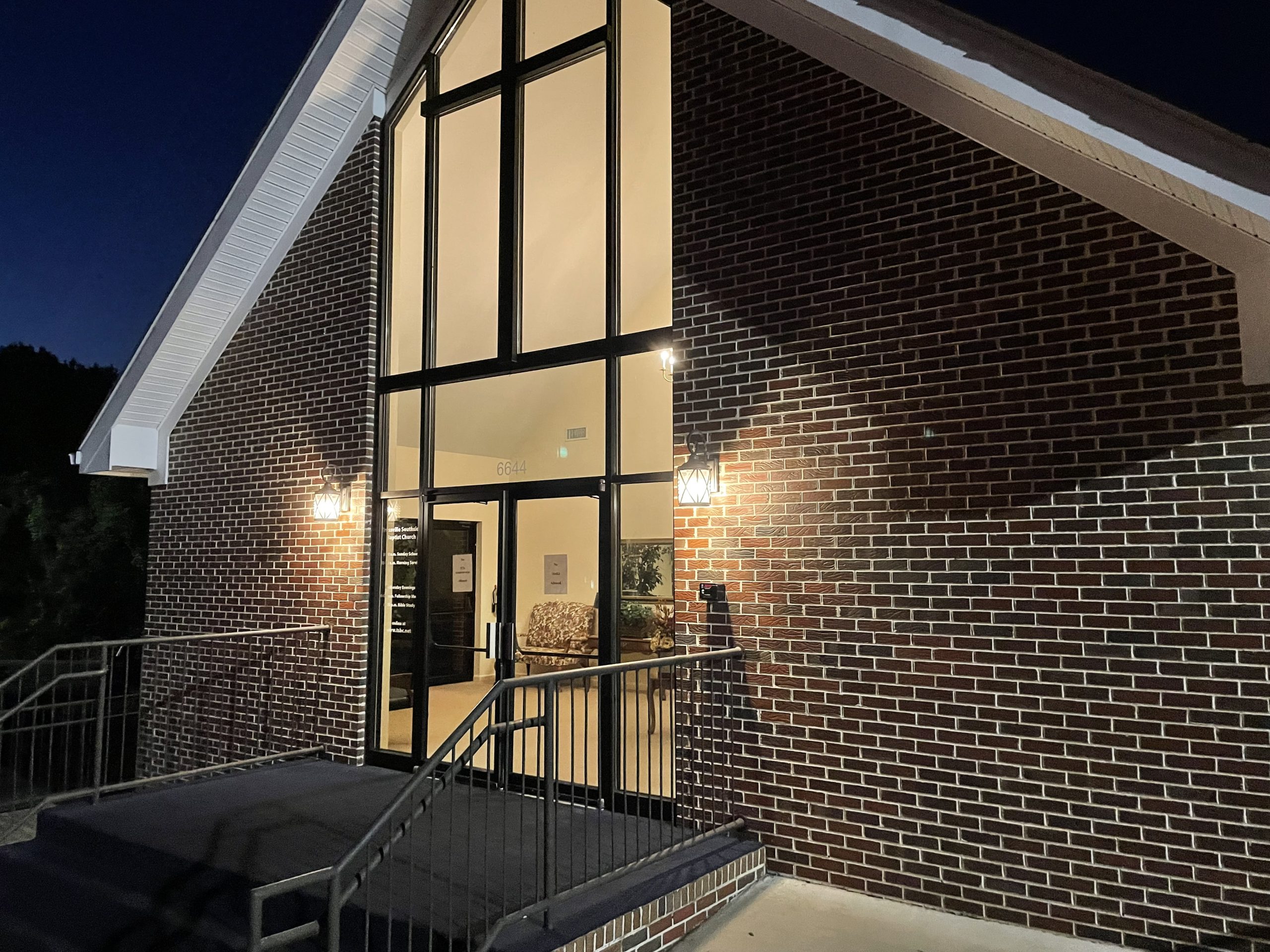 TRUSSVILLE — Dozens of parents of Hewitt-Trussville High School students gathered at Trussville Southside Baptist Church on Sunday night to discuss an incident at the school involving a terroristic threat. 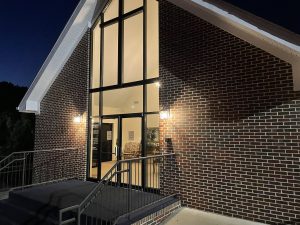 Also discussed was an alleged “death notebook,” which school officials collected in October of 2021 from the same student involved with the threat. Trussville Police Chief Eric Rush met with the parents and provided a timeline of events, and answered questions from the group.

Rush told the parents that police were unaware of the notebook until they opened an investigation into verbal threats made during the current school year. He also said the parents of the suspended student had not been told about the notebook.

“I want to keep the parents informed, and that was my goal tonight,” Rush said.

The meeting was organized by several parents and was not open to TCS administrators or the media. However, Tribune publisher Scott Buttram was permitted to attend the meeting as the parent of an HTHS student.

Buttram would only provide a broad description of the meeting, choosing to allow parents to contact the Tribune directly with their comments if they choose to do so.

A parent of one of the students, Nathan Pruett, said the next step is to bring it before the Trussville City Council.

“We’re trying to get as many parents to show up to the city council as we can, so that’s where it starts,” Pruett said. “As far as the meeting is concerned, we’re just trying to address concerns that all of us as parents have; to make sure that the transparency is where it needs to be between the police department and the schools and to make sure we get the safest schools in the state.”

Rush said in a previous interview with the Tribune that the student responsible for the “death notebook” created it based on the show “Death Note,” where a character discovers a book that, if someone’s name is written in it while the writer imagines that person’s face, he or she will die.

Concerned parents have informed The Tribune that the student was reportedly sent to alternative school for 20 days after a disciplinary hearing was held with the school system on Tuesday, Sept. 20.

“Chief Rush called me this morning to inform me of this situation,” TCS Superintendent Dr. Patti Neill stated last week. “We are working with Chief Rush and the TPD within our threat assessment protocols on a ‘Death Note’ copycat list. I used quotation marks because there is a series on Netflix called Death Note where a Japanese anime is used to depict a character who has magic ‘mind’ powers. This anime character has the power to kill others if he writes their names in a notebook and imagines their death. I was told today that a student wrote names of HTHS students, Biden, and Trump, and the student responded that his notebook was a fantasy notebook. Based on the TV show, the owner of the notebook has magic powers, and they could imagine a person getting hit by a bus, and it would happen; or imagine a person is eaten alive by ants and it would happen, or imagine that a person drowns and it happens, etc. You can find more information about what we’re dealing with by googling Anime Death Note and watch the trailer on Netflix.

“Trussville City Schools has a process in our Code of Conduct if there is a threat or a perceived threat. We are going through that process at this time with the Trussville Police Department. The police department and all of us are hypervigilant when it comes to school safety and we appreciate their help. Please know that our schools are safe, and we have outstanding SROs in every school.”