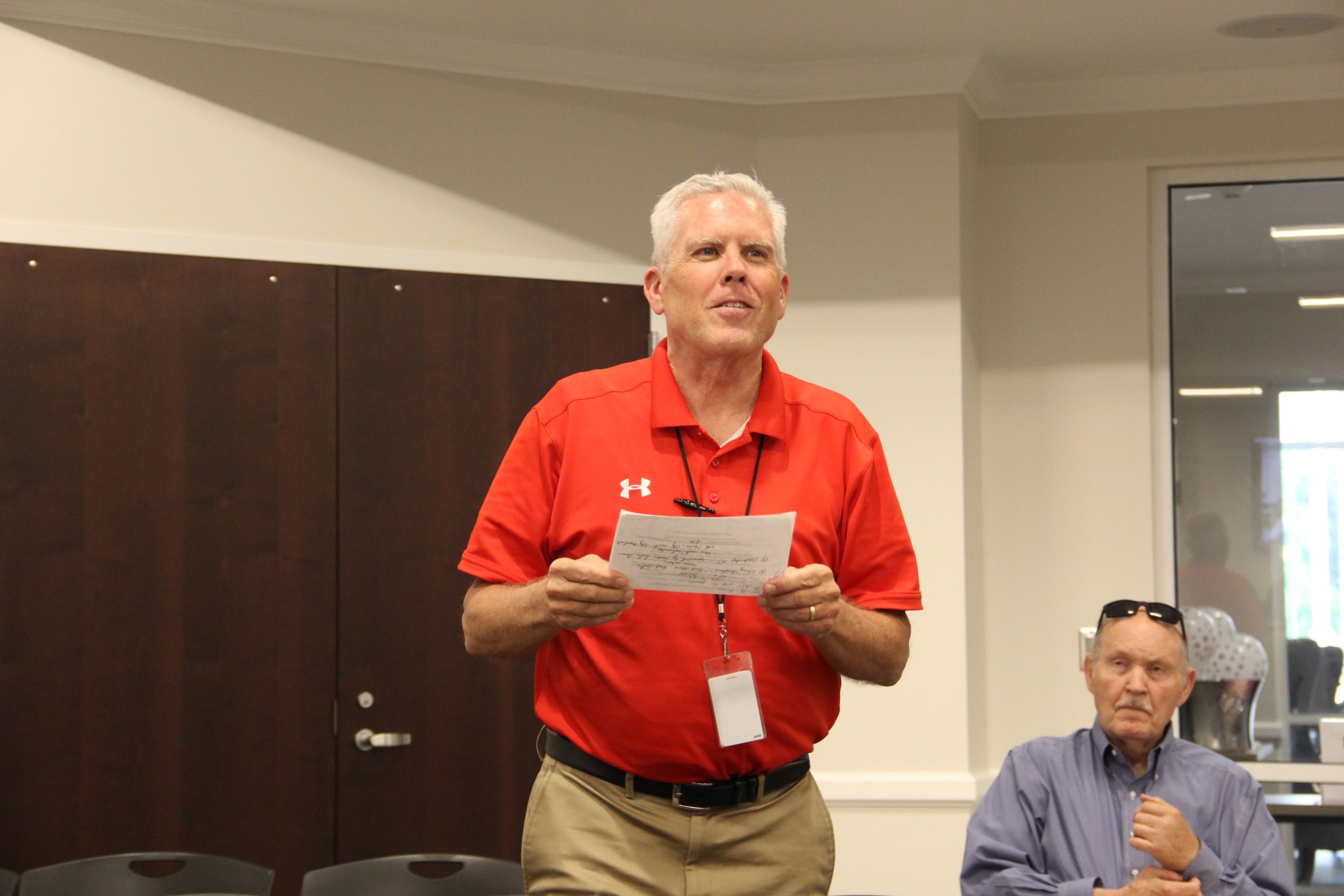 TRUSSVILLE — Hewitt-Trussville High School (HTHS) Principal Tim Salem has been placed under administrative leave until further notice. Joy Young, a current assistant principal, will be the acting principal at HTHS during this time, according to an email to HTHS parents from Trussville City Schools (TCS) Superintendent Dr. Patti Neill. 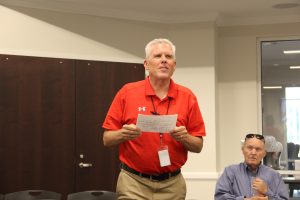 “Safety remains a first priority, and your students have been and will continue to be safe at HTHS,” the email states.

Neill stated that she met with Mr. Salem earlier today, and his message to the faculty and staff is below:

I wanted you to know that I’ll be on administrative leave effective immediately and Joy Young will be the acting principal while I am away.  We are off to such a great start to our school year and we have some important testing coming up regarding the Pre-ACT. I want everyone to continue to stay the course with teaching and learning. Mrs. Young will do a wonderful job and will have the full support of central office. It is an honor and privilege to work with all of you and I know that our students and parents are in good hands.

Salem was put on administrative leave following a Hewitt-Trussville High School student being suspended after terroristic threats were made on Friday, Sept. 16.

According to Trussville Police Department (TPD) Chief Eric Rush, TPD was investigating the threat when they were notified that, last school year, the same student had created a “death notebook” containing 37 names.

“During that investigation, we were informed that the same student was found with a death notebook in their possession last year,” Rush said in a previous interview. “We were not notified last year of the incident.”