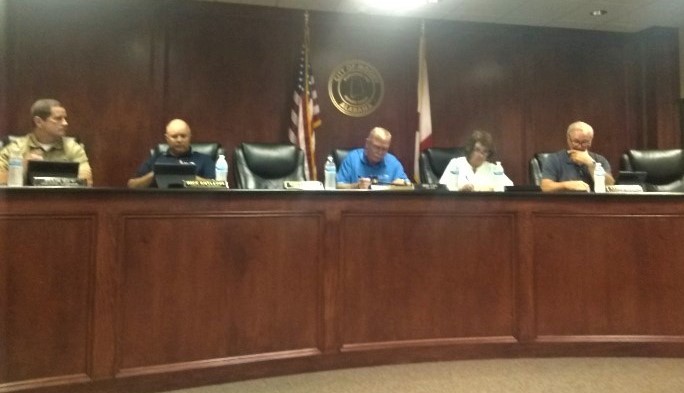 Moody — The Moody City Council met very briefly at City Hall on Monday, Sept. 26, where they accepted the streets of the Springview Subdivision for maintenance, a matter that was brought up at the last meeting. 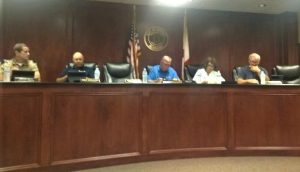 Prior to the meeting, several residents who are members of the Springview Homeowners Association voiced concerns about responsibility for paying for the streets’ maintenance. They were told that the developer of the subdivision never made a request for the city to accept them for upkeep.

They were advised to send a letter to request acceptance in which the city would share a percentage of the cost with the residents.

At tonight’s meeting, the council voted unanimously to accept the streets, though the city will not accept sidewalks, as was pointed out at the previous meeting. A report from the city engineer said that the streets are not currently in need of any improvements.