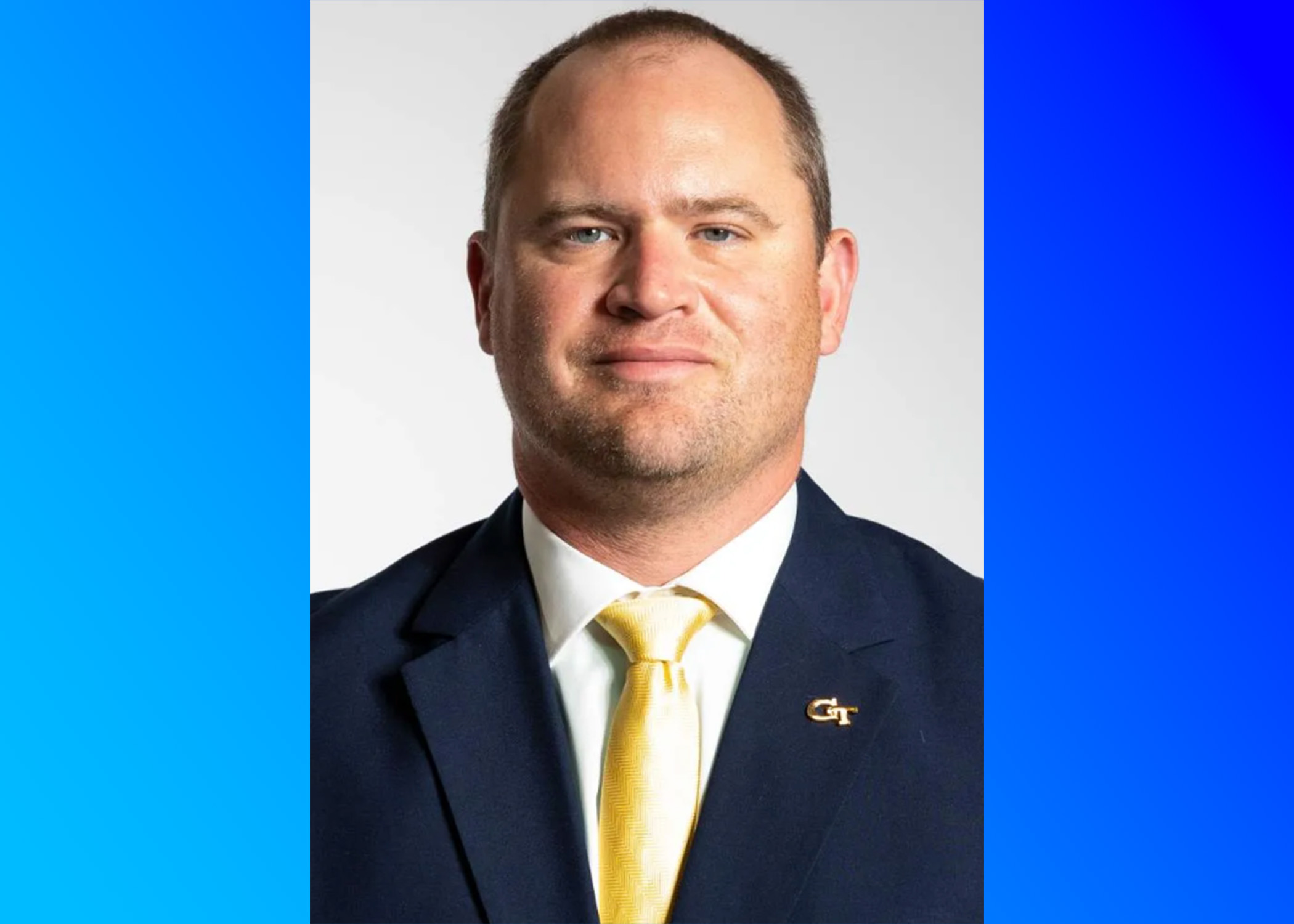 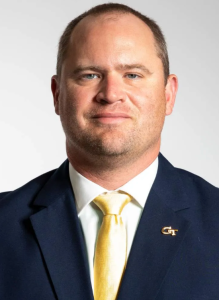 Key’s appointment was announced shortly after the firing of Head Coach Geoff Collins and the resignation of Athletics Director Todd Stansbury. Now in his fourth season on the coaching staff, Key is currently the assistant head coach, run game coordinator, and offensive line coach for the Yellow Jackets.

A native of Clay, Key graduated from Hewitt Trussville in 1997, where he was a standout on the offensive line under legendary Huskies head coach Jack Wood. Key played college football at Georgia Tech from 1997-2000, where he was a four-year starter at guard for the Yellow Jackets. Key was named a team captain and all-ACC performer as a senior and earned a management degree from Georgia Tech in 2001.

Key’s coaching career began as a graduate assistant at his alma mater in 2001, eventually following head coach George O’Leary to the University of Central Florida (UCF). Key served as an assistant coach at UCF from 2004 through 2015 before moving back to his home state, serving as an offensive line coach for the Alabama Crimson Tide under head coach Nick Saban. While in Tuscaloosa, Key helped the Tide win three SEC Championships and a National Title in 2017.

Returning to Georgia Tech in 2019, Key has served as the Assistant Head Coach/Run Game Coordinator/Offensive Line Coach. Under his leadership, the Yellowjacket’s run game has finished in the top half of the ACC in rushing offense twice.

Key takes over for Collins, who was let go in the middle of his fourth season at Georgia Tech. Under Collins, the Yellowjackets failed to win more than three games during his first three complete seasons and have started the 2022 season with a record of 1-3.

“I’m honored and proud to take the responsibility of leading the football program over these next eight games,” said Key in a statement released on the Georgia Tech Athletics website. “It’s something I take very seriously as an alum and a former football player.”

Georgia Tech travels to Pittsburg to take on the Pitt Panthers (3-1) on Saturday, October 1.