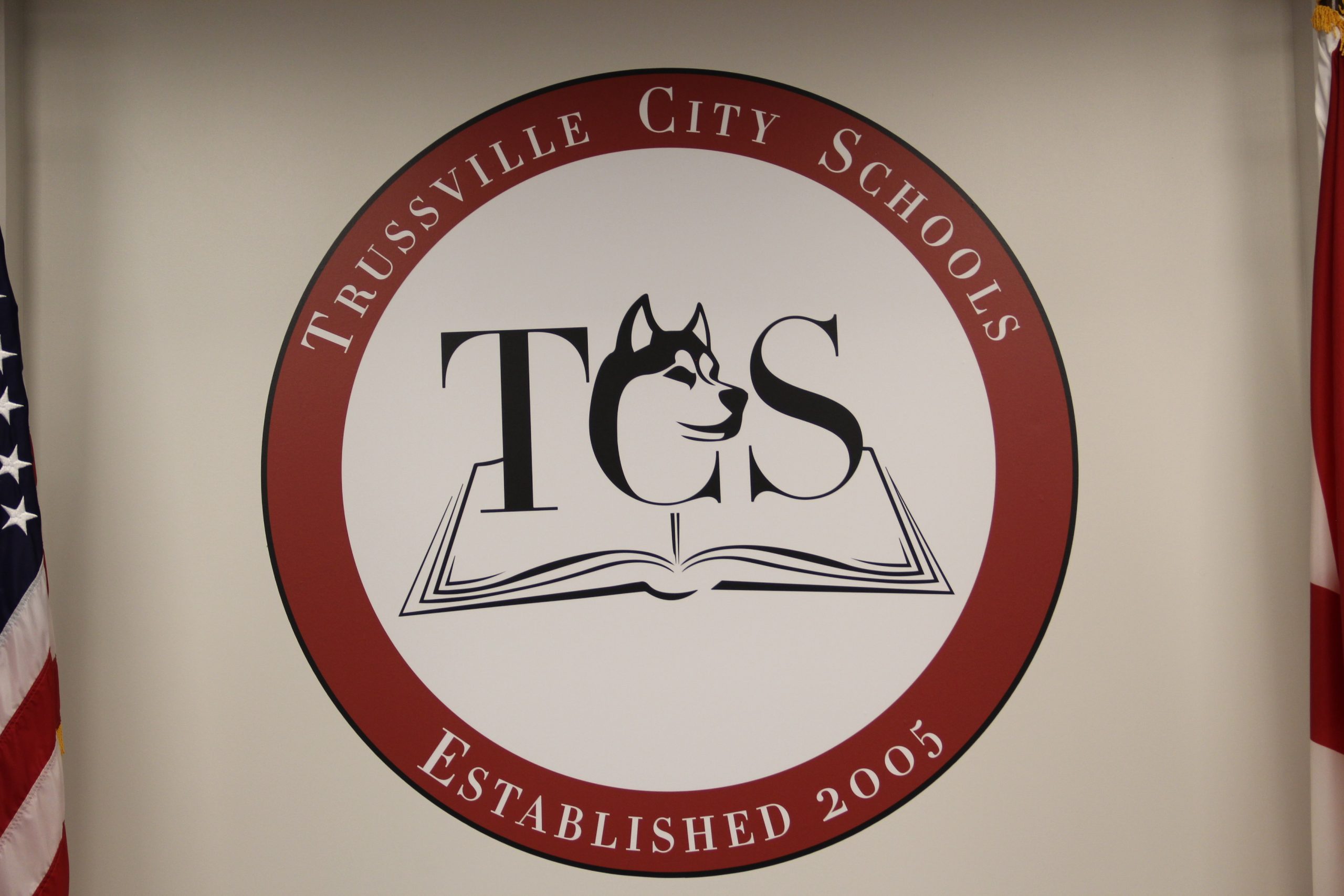 TRUSSVILLE — In a letter to Hewitt-Trussville High School, parents were informed of measures being put in place to support faculty, staff, and students in response to a threat 12 days ago on Friday, Sept. 16. 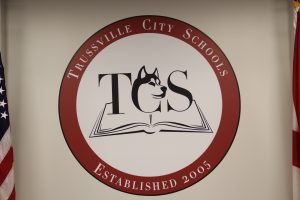 Trussville City Schools Superintendent Dr. Patti Neill stated in the letter that in preparation for school today, she consulted with acting principal Joy Young last night to discuss a plan for providing the extra care they knew their teachers and students would need for a successful day today.

Neill said TCS offered for teachers to stop by the library for a come-and-go meeting with administrators from 7:30 to 8 a.m. Teachers had the opportunity to ask questions, share concerns and receive encouragement.

For students, HTHS teachers held their daily morning meeting at the beginning of 1st period, where teachers offered students an opportunity to share concerns and, in turn, provided encouragement and assurance. In addition, HTHS counselors continue to be available to students who may want to talk privately about school safety or other concerns, according to Neill.

“We wanted our teachers and students to feel safe and supported today,” Neill stated. “This afternoon, I met with the HTHS team to check in on the day, review procedures, and be aware in case someone is in need. It’s been a very normal school day.”

The Trussville Police Department (TPD) was investigating a terroristic threat that was made on Friday, Sept. 16, when they were notified that, last school year, the same student had created a “death notebook” containing 37 names.