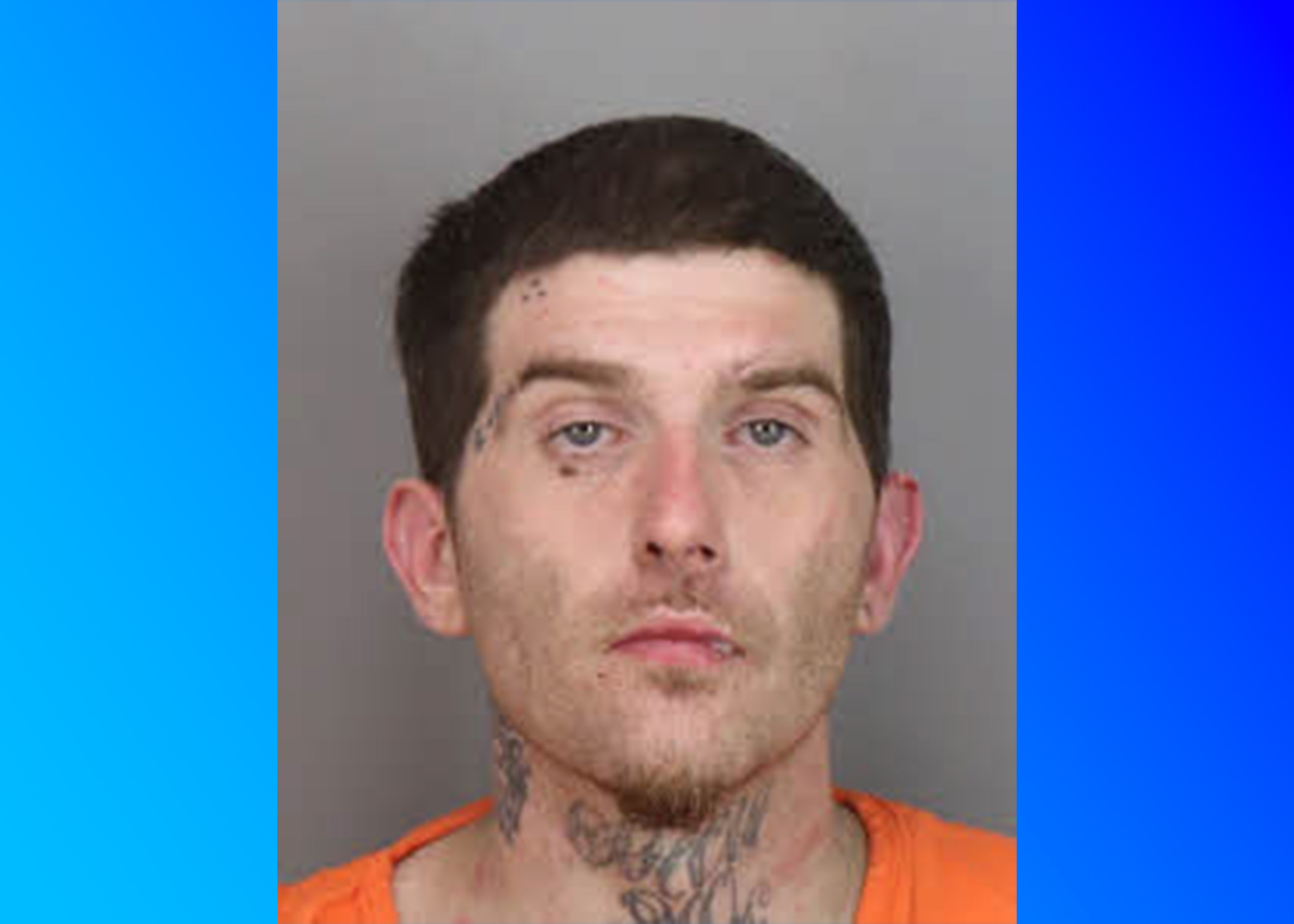 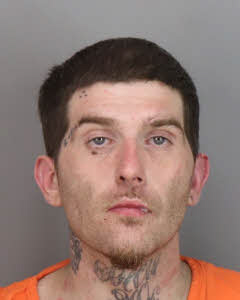 According to the TPD, officers attempted to conduct a traffic stop. However, the vehicle driven by Dillon Cole failed to stop, and officers pursued the vehicle onto I-59 Northbound.

“The vehicle continued to the 141 exit ramp (Chalkville Mtn Road),” Lieutenant Clint Riner stated in a press release. “While on the exit ramp, the suspect lost control of the vehicle. The vehicle left the roadway and came to an uncontrolled final rest.”

Cole ran from the vehicle and was taken into custody a short time later. Cole was arrested for attempting to elude a police officer and for outstanding warrants.

After the crash, the vehicle did catch fire, and that was the only damage to property during this event. There were no injuries to anyone involved.