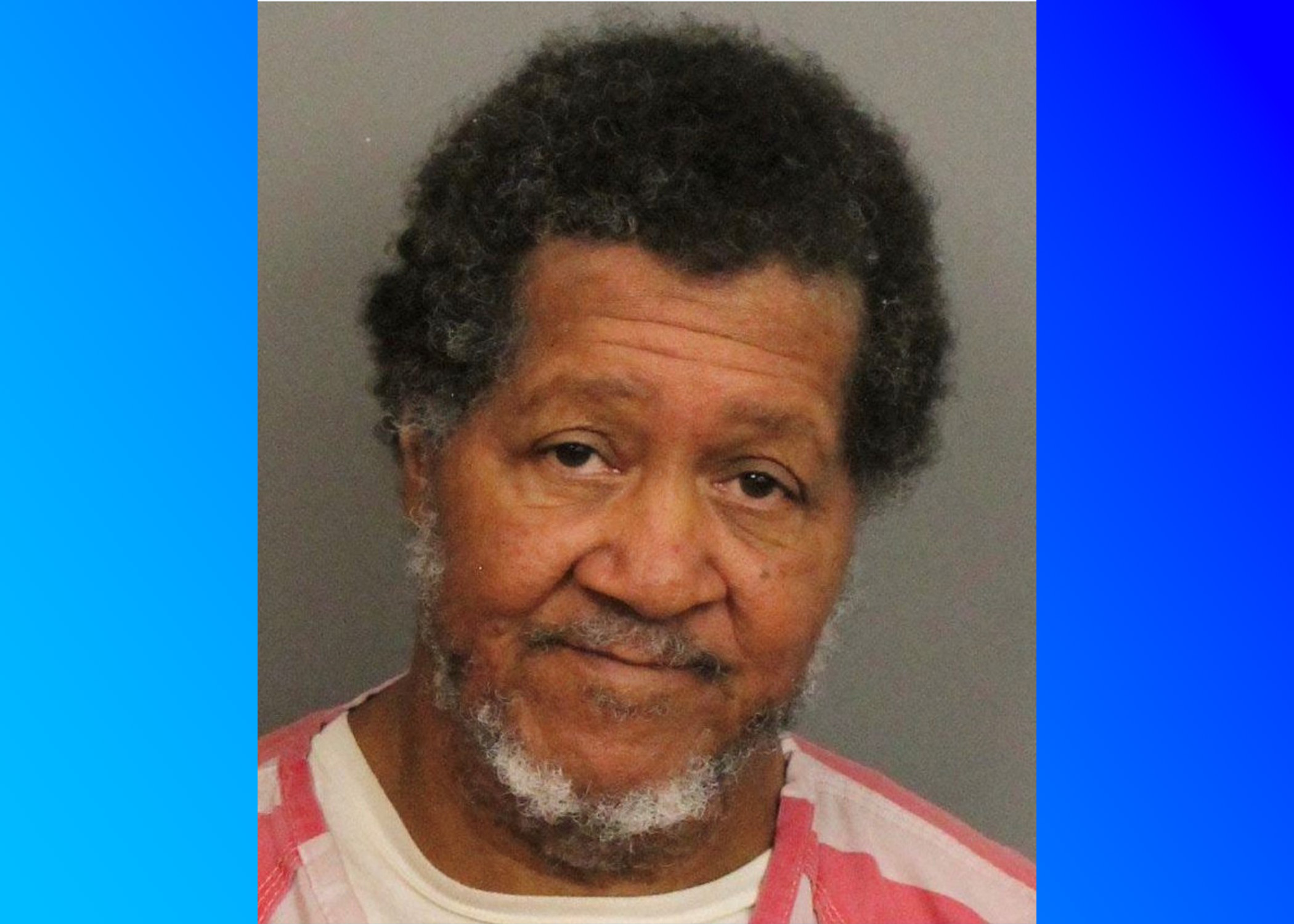 LEEDS — A Leeds man was arrested for rape and human trafficking on Tuesday, September 27, at 7:15 a.m. 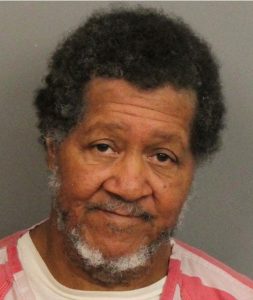 According to the Leeds Police Department (LPD), 68-year-old George Ervin Clark was arrested after LPD served a search and arrest warrant in the 1500 Block of Philadelphia Street in Leeds.

Clark was taken into custody and detained. He was immediately arrested and transported to jail on outstanding charges that LPD had obtained.

Clark is charged with three counts of rape and human trafficking. Clark has a $350,000 bond and is housed at the Jefferson County Jail.

“It is great to remove a predator from our community, and it is a tragedy that these offenses have occurred,” Irwin stated. “We want the public to know that if you have been a victim of a crime, please report it.

“Sexual Assaults such as these are almost always not reported, but fortunately, a young lady came forward who is going to make a difference. It appears that many victims may still be out there, and anyone with information on this defendant or who has been a victim is encouraged to contact the Leeds Police Department.” 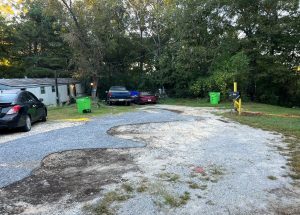 LPD is here to bring individuals to justice who have victimized anyone regardless of their status in the community. According to Irwin, this is an ongoing investigation, and there is no statute of limitations in sexual offenses.

“I am proud of the efforts of our personnel and the difference that is going to be made in this community,” Irwin stated. “I appreciate all of the victim’s advocates who are assisting with this case.”