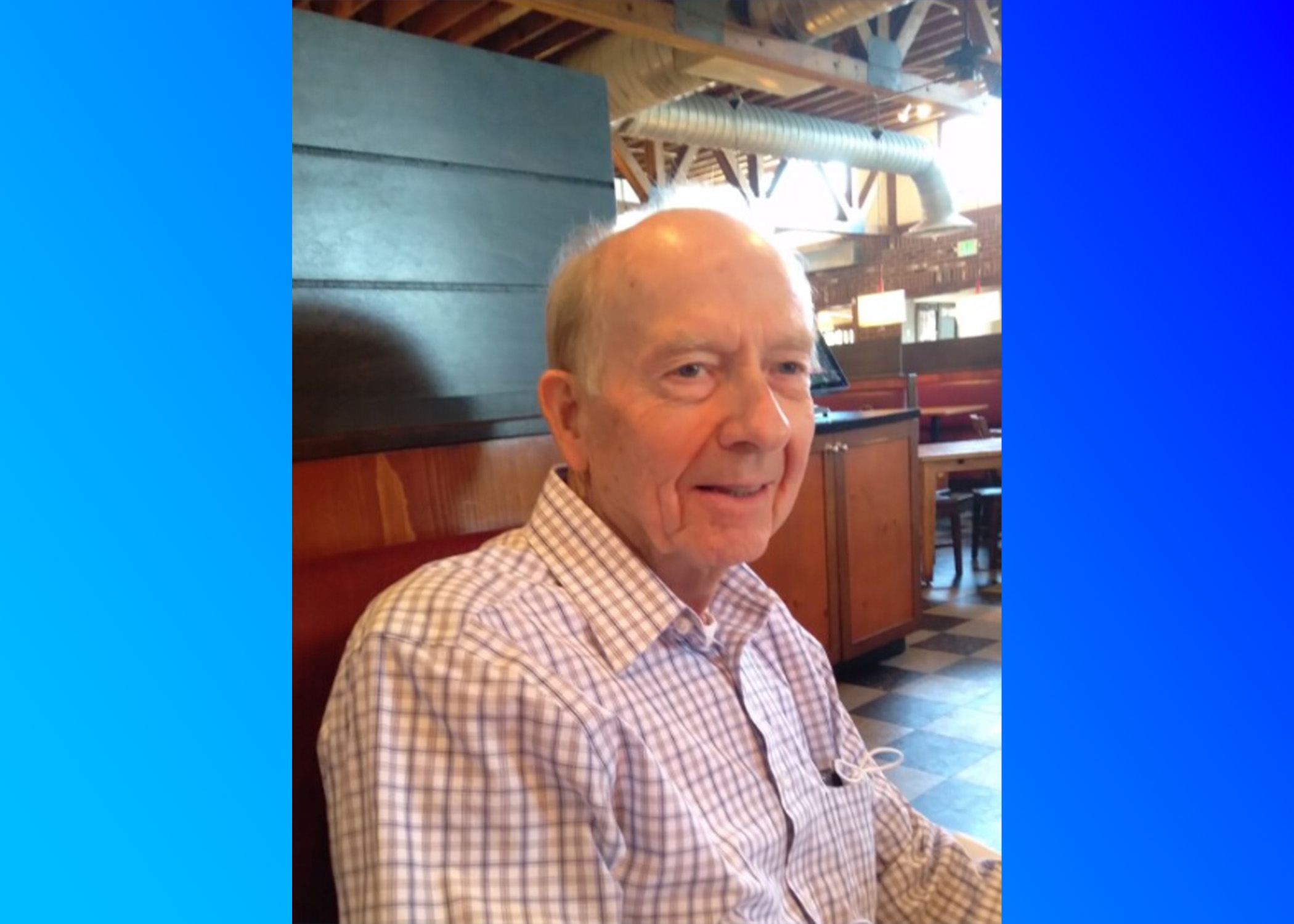 Raymond Gale McMahon was born in Leeds on September 7, 1937. He served nine years in the U.S. NAVY as an Electricians Mate First Class. Raymond retired with more than thirty years of U.S. Government service with the United States Postal Service. 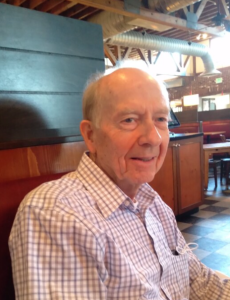 Raymond is survived by his wife of 58 years, Marylyn McMahon, his oldest son Patrick and his youngest son Michael. He has two grandchildren—Patrick and his wife Margaret’s daughter Madison Reed and Michael’s daughter Katherine Elizabeth.

All who knew Ray (as some called him) loved him, was entertained by him or was just happy to have known him. He will be greatly missed by many.