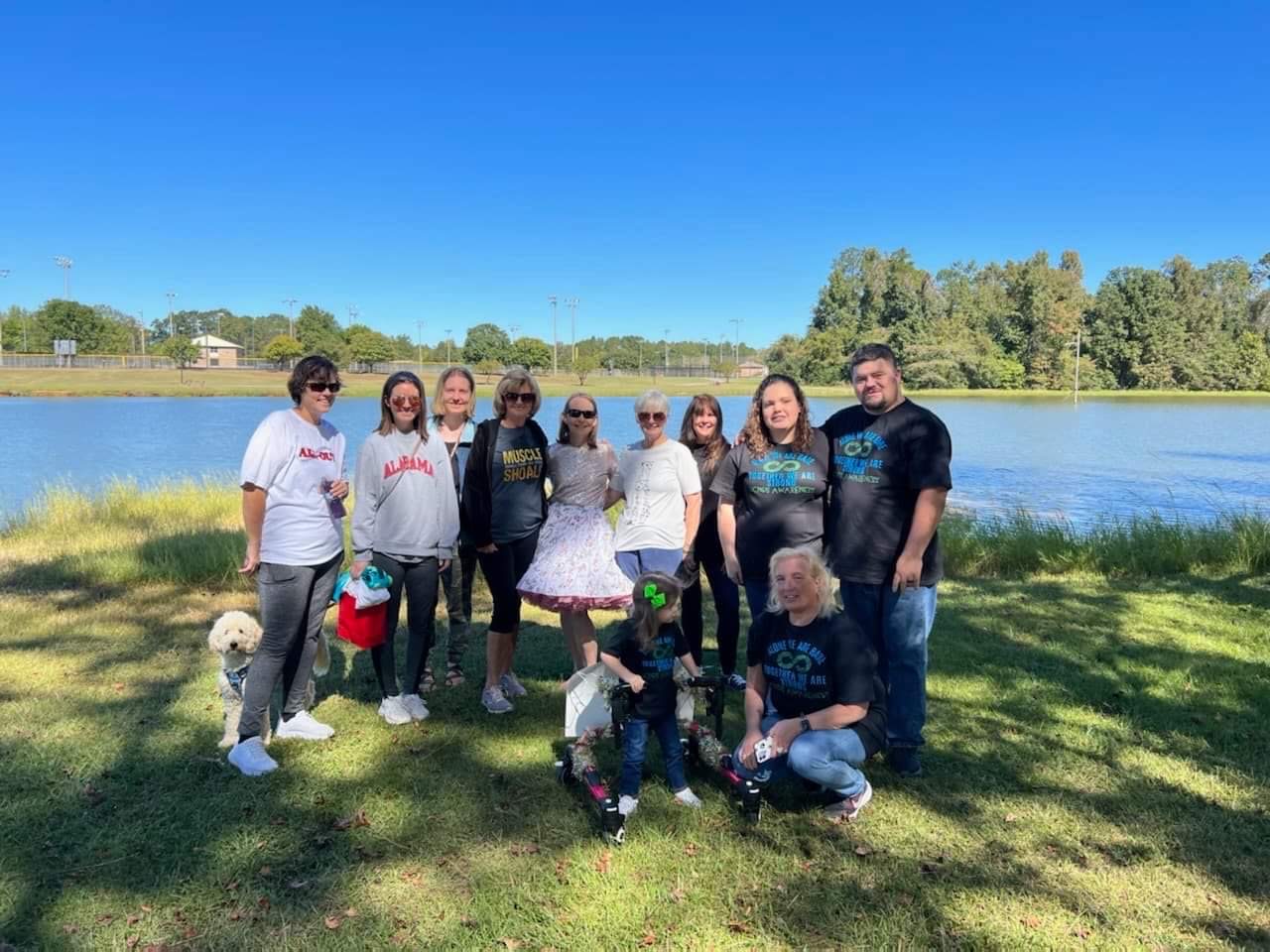 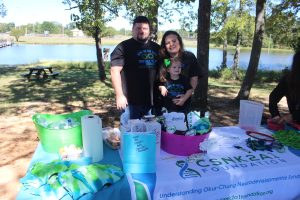 They had raffles such as Alabama football tickets, a photography session, merchandise, and gift cards. All proceeds will benefit the CSNK2A1 Foundation.

Adelynn Cole, 5, was diagnosed in 2019 with Okur-Chung Neurodevelopmental Syndrome (OCNDS), a rare genetic disorder first identified in 2016. OCNDS is caused by a mutation in the CSNK2A1 gene. The gene CSNK2A1 creates a protein called CK2, which plays a crucial role in development. Therefore, a mutation in this gene disrupts typical development.

Adelynn has overcome so much in her life, and it’s all thanks to her family and the army that has stood by her through it all.

“We’re excited to be able to hold it again,” Adelynn’s mom, Kelsey Cole, said. “We feel like this year, we had some donors come forward, and they gave away like some Alabama tickets and some photography sessions and raffles, and we’re just appreciative of the community, standing behind Adelynn’s army this year.”

Adelynn is the only reported case of OCNDS in Alabama, and there are fewer than 200 reported cases worldwide.

Adelynn’s dad, David, said that everyone diagnosed with OCNDS is affected differently; in Adelynn’s case, she can’t walk. David explained that when Adelynn was diagnosed, he discovered he also had the gene for OCNDS, but he never experienced any developmental difficulties growing up.

Kelsey explained that the foundation plans to create an award recognizing all their hard work in bringing awareness to OCNDS.

“Last night, when the news aired us as ‘Alabama Champions,’ our president stepped forward, and she said ‘y’all really are champions, because y’all don’t ever give up. You’re always doing something, whether we’re at conference or doing this walk,'” Kelsey said. “Outside the walk, we’re always doing other things in the community and trying to educate.”

Adelynn’s Army will also be present in the Trussville Christmas parade.

“Adelynn’s going to get her to ride as a princess in the parade, which is huge because she misses out on a lot of pageants and things like that,” Kelsey said. “So it’s a rolling pageant for her, and she gets to be in the spotlight and bring awareness even more.”

Kelsey said it’s incredible and emotional how much Adelynn’s Army has grown.

“We’re grateful; the bigger the army, the better chance we have for research or cure,” Kelsey said. “It was very emotional because we raised over a million dollars for the organization between now and the conference, and we’re talking about less than 200 people worldwide. That’s incredible.” 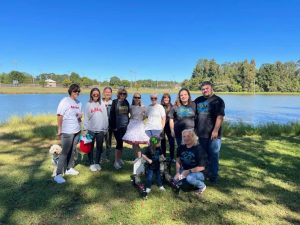 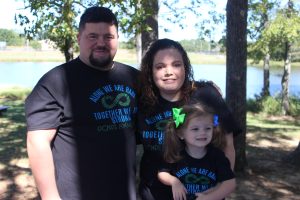