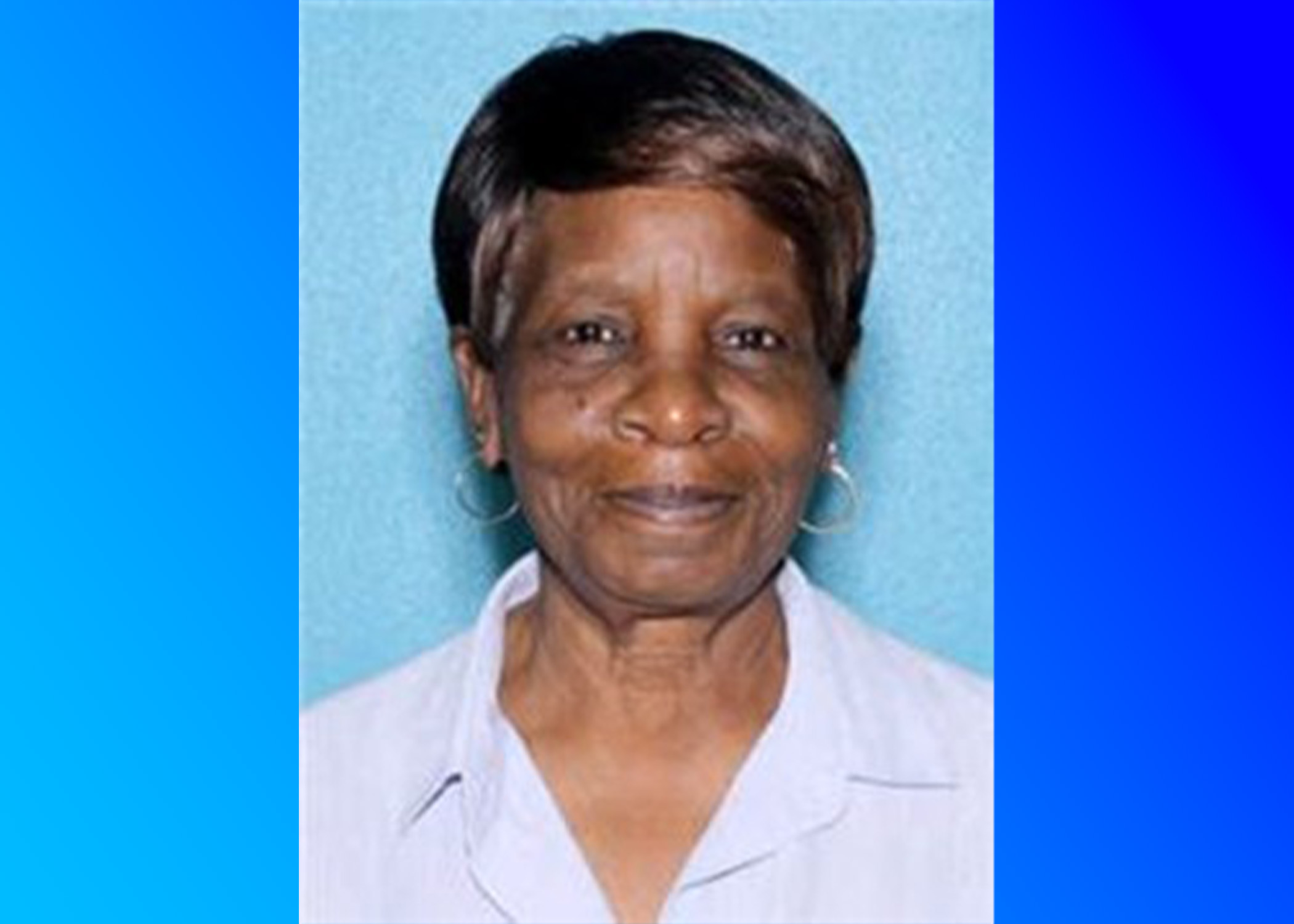 UPDATE: The Birmingham Police Department has reported that 76-year-old Barbara Boykins has been found and is home safe. 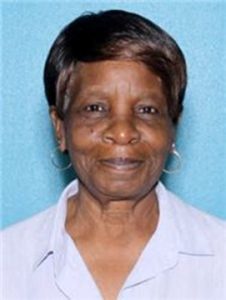 According to the BPD, 76-year-old Barbara Boykins left her eastern Birmingham at about 12:30 p.m. on Saturday, October 1, to run an errand; however, she has not returned home.

It is believed that she was in the Pinson area at some point today. She was driving a 2012 Red Honda CRV. She was last seen wearing a blue shirt, blue jeans, a head scarf, and dark-colored sneakers.

The Birmingham Police Department is investigating this case as a Critical Missing Person Investigation due to the fact Ms. Boykins suffers from a mental condition that may affect her cognition.

Authorities ask if there is anyone who has information about Barbara Boykins’s whereabouts, contact the Birmingham Police Department’s Special Victims Section at 205-297-8413 or dial 911. If you have additional information on this investigation, contact Crime Stoppers at 205-254-7777.