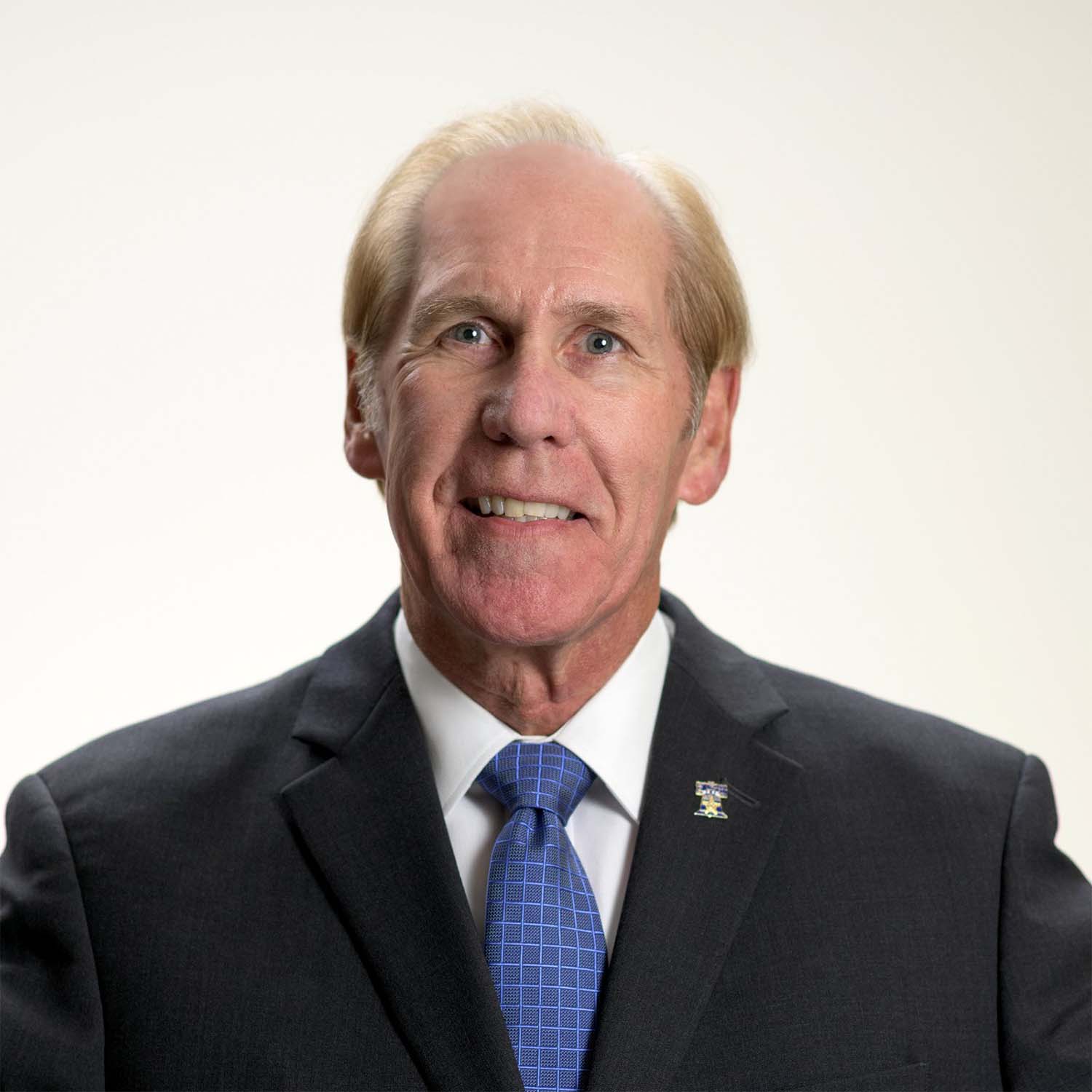 Reflections: Made in America

I struggled with a car purchase three years ago, wondering what my dad would’ve said. He was a steelworker, and his company was keen on buying American. So I’ve always done so, until then. I did careful research and purchased a “foreign” car. 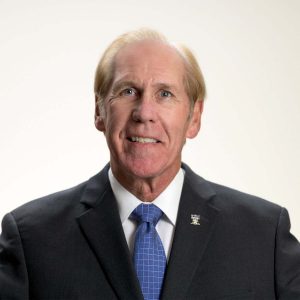 We had a pastor when I was growing up who drove a foreign car. Someone reminded him half the men in his church worked at the nearby steel plant. He never saw this as an issue; instead, he got angry.

“When they start making American as good as this, I’ll buy American,” he shouted.

Though I was a teenager, I knew he was wrong. The American steel industry was beginning to suffer, and steel workers were worried. I thought it was important for him, at the time, to show solidarity with the men in his church. “I become all things to all men,” the apostle Paul wrote. I saw the same anxiety in east Alabama when we lived there. The textile mills are now gone. As Ross Perot famously said, there was a “giant sucking sound.”

But things are a bit different currently. The “foreign” car I drive was made in Kentucky. It’s hard now to know where supplies originate since we’re in a global economy.

And we’re in a global population, too.

Another boyhood memory I have is of a Mexican family in our neighborhood. This was unusual, but not now. The Hispanic population is our largest American minority. We had a death in our neighborhood lately, and I learned that the family down the street was from Kenya. The USA is, indeed, a mirror of the world.

I’ve heard preachers say because America failed to evangelize the world, God has brought the world to us. I’m not sure this is the case. Many minorities are bringing the gospel to us. My denomination has seen a surge in African-American and Hispanic congregations, and we can learn from their zeal.

Of course, my generation remembers the shameful legacy of racial discrimination. A Baptist preacher challenged us to be better. He said we shouldn’t judge others on the color of their skin but on the content of their character.

Michael Thurman was an annual guest to Judson College chapel when he was pastor at Dexter Avenue Baptist Church in Montgomery. He hosted a meeting several years ago at Dexter and invited me to stand behind Dr. King’s pulpit. I did so but felt unworthy. King was a prophet who spoke truth with courage.

In so many ways, we’re a better country today. But we must continue the quest for understanding. As King said, we must “sit down at the table of brotherhood” and foster love, not hate.

Reflections is a weekly faith column written by Michael J. Brooks, pastor of the Siluria Baptist Church, Alabaster, Ala. The church website is siluriabaptist.com.