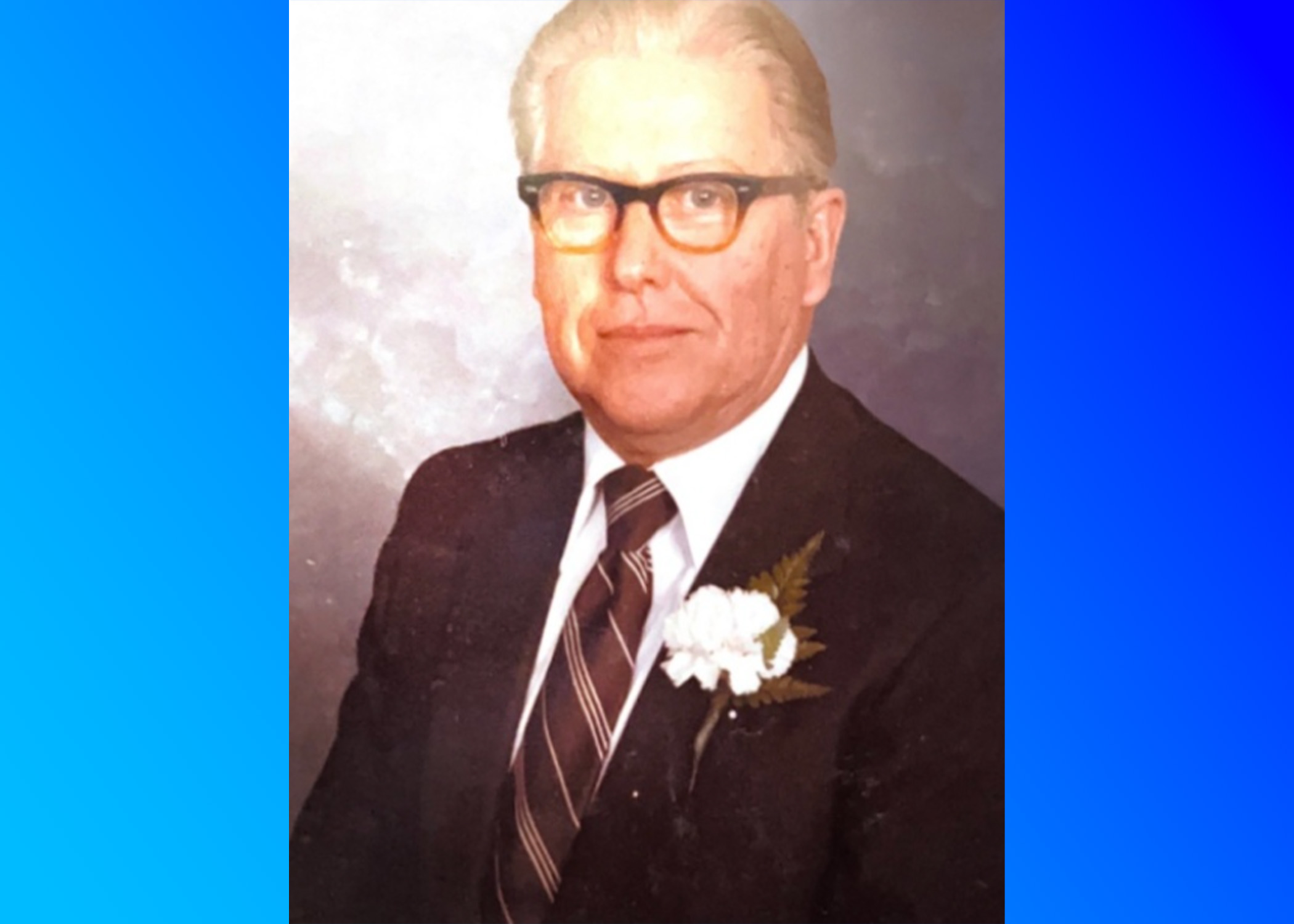 Euel Calvin Stephenson, 98, of Birmingham, passed away on October 2, 2022, in his home surrounded by his loving family. 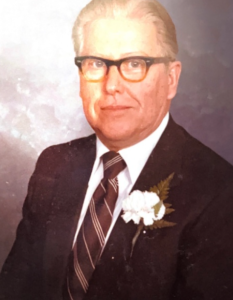 Euel was a native of Blount County and a graduate of Cleveland High School. He was also a graduate of Howard College, now known as Samford University. He was a Veteran of the United States Army, serving in World War II.

He was commissioned 2nd Lt Infantry by President Truman and served active Reserved for ten years. Due to civilian occupational changes to Medical Service Corp, he served as Det Commander of the 360th General Hospital, where he resigned as Captain. He was a member of Huffman Baptist Church.

Euel was preceded in death by his parents, three brothers, and four sisters; one granddaughter, Michelle Roye, and a great-grandson, William Stephenson Olive.

A funeral service for Euel will be on Thursday, October 6, at 2:00 p.m. at Jefferson Memorial Funeral Home Chapel in Trussville, with a visitation for friends and family starting at 1:00 p.m. In honor of Euel’s giving spirit, in lieu of flowers, please send donations to a charity of your choice in Euel’s honor.