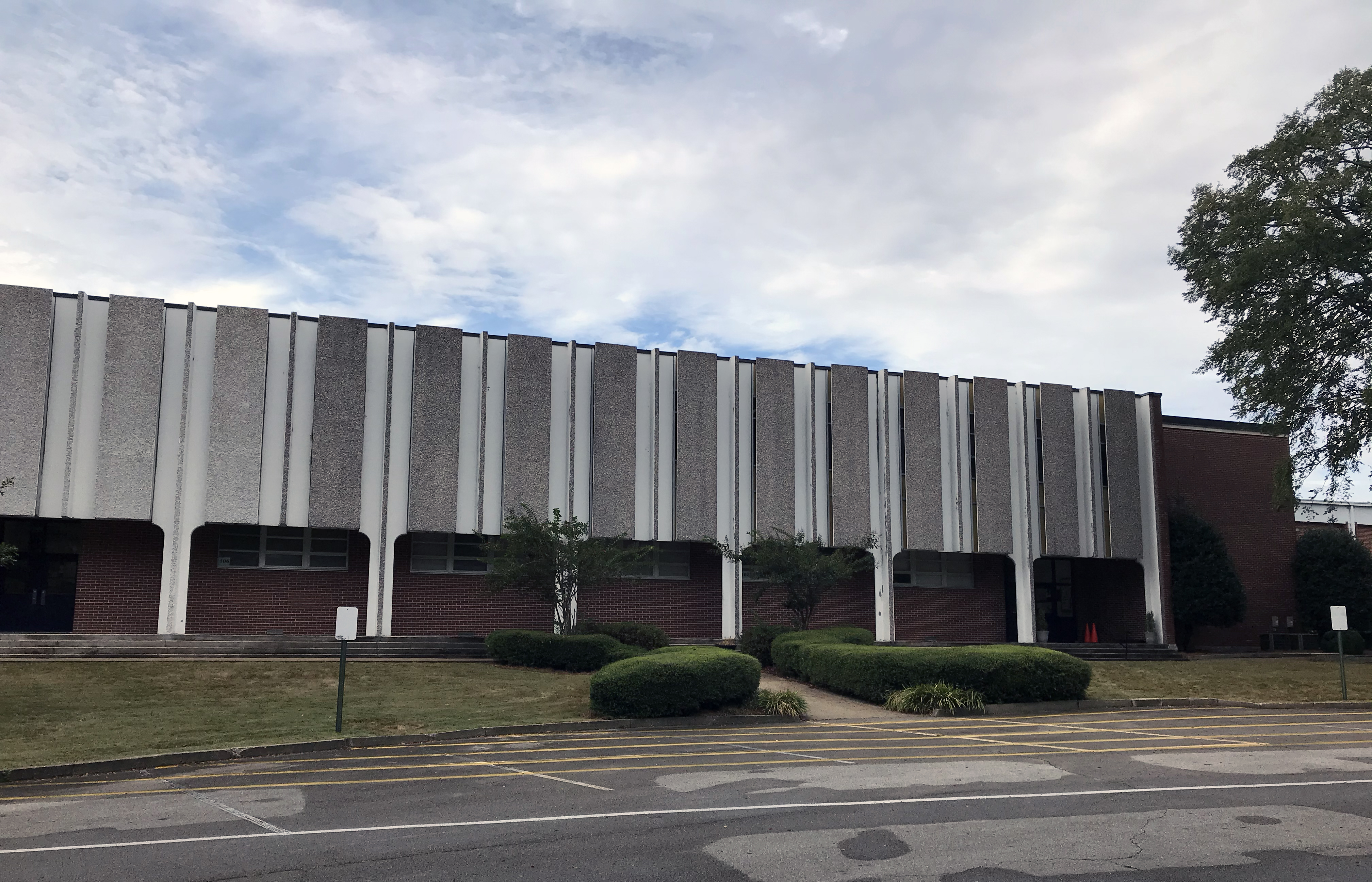 “The town of Springville is busting at the seams,” Burns said. “There’s houses going in everywhere, and if you’ve walked into any of the schools in Springville, you’ll see that they are also busting at the seams and they’re at capacity. We’re meeting in closets, in hallways, and having classrooms anywhere you can have a classroom. Growth is still coming.”

Burns explained that the ad valorem narrowly failed went it went to the polls in October 2021, but he said that many people spoke up about how they took the vote for granted.

“They felt like the tax was going to pass and should have passed, but they just didn’t show up to vote,” Burns said.

Burns said the parents and the community brought a resolution to the Board of Educaiton saying that they want to vote on this tax because it provides more for the schools and students.

The Springville community brought a petition for a resolution that asks for a 15-millage vote. This would go strictly towards a new Springville Middle School.

The ad valorem tax this year would not offer the turfed football field or performing arts center. It would soley focus on building a new middle school that would house the seventh and eighth-graders.

Talton said it’s not just an SMS problem; it affects the entire community.

“All three schools have a great need with overcrowding and running out of space,” Talton said. “This year, for example, the elementary school fifth graders ran out of classrooms. It was a decision to put them in portables or make room. At my school, in one of my buildings, we got rid of computer labs, moved people around, just reorganized that building and moved the fifth grade from the elementary school into my building, just to have a classroom for the students. The high school is already at capacity. They’re out of room.”

One example of how the schools have been affected with overcrowding is seen in the lunchroom. SMS shares a lunch room with SES.

“We have 1,500 students that come through a relatively small lunchroom in a day; we start serving students at 10 o’clock in the morning, just so that we can finish serving a little after 1 p.m.,” Talton said.

The seventh and eighth grade building was built in the 70s for a 2A size school, but the school has grown to 5A with around 200 students per grade level.

“This is not a wishlist item; this is not something that we think is just extra,” Burns said. “… We have kids coming to us every single day, and we want to make sure that we can provide what they need.”

Burns said if the tax doesn’t pass, then the schools may have to think about implementing trailers as classrooms.

The Odenville community brought a petition for a resolution asking for a 10-millage vote, which would go towards a new cafeteria for Odenville Intermediate School (OIS) and Odenville Middle School (OMS) to use.

“What our plan is, is to build a cafeteria and allow the intermediate school and the middle school to join that so that neither campus walks far,” Burns said. “Right now, they literally walk across the street twice to get to the cafeteria, and it’s probably 1,000 yards. They’re walking in any weather condition, and if we’re going to talk about safety, you’re putting the entire school outside for a lunch period every single day.”

Margaret Elementary School (MES) feeds to both Odenville and Springville Schools and it is also overcrowded. If the tax passes in Odenville, then MES will recieve a 25-classroom addition.

There are 137 publicly funded school systems in the state of Alabama, and Burns said that St. Clair County Schools is ranked 128 in funding for students.

Anytime you have a millage or ad valorem, it has to go to things with a life of approximately 30 years or longer.

Moody passed their ad valorem tax on Tuesday, Nov. 23, 2022, and citizens are already seeing the benefits of the vote taking shape in Moody. However, in Springville, the measure ultimately failed by 40 votes due to those voting against it.

Burns said he hopes people see what’s happening in Moody and want the same to happen in their community.

The tax vote falls on a Springville High School basketball game day, and Talton explained that if anyone comes to the game wearing an “I Voted” sticker, they can enter for free. Burns and Talton ask that everyone vote on Nov. 8.