FAIRFIELD — A Hueytown man was killed in a single-vehicle crash on Wednesday, Oct. 5, at approximately 4:06 p.m. 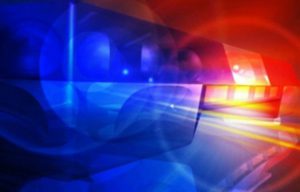 According to the Jefferson County Coroner’s Office, Perry Grant Copeland, 56, of Hueytown, was the driver and lone occupant of a motor vehicle involved in a single-vehicle wreck in the 1900 block of Virginia Lane in Hueytown.

Copeland was pronounced dead at the scene.

The cause and circumstances surrounding the wreck are being investigated by the Hueytown Police Department.