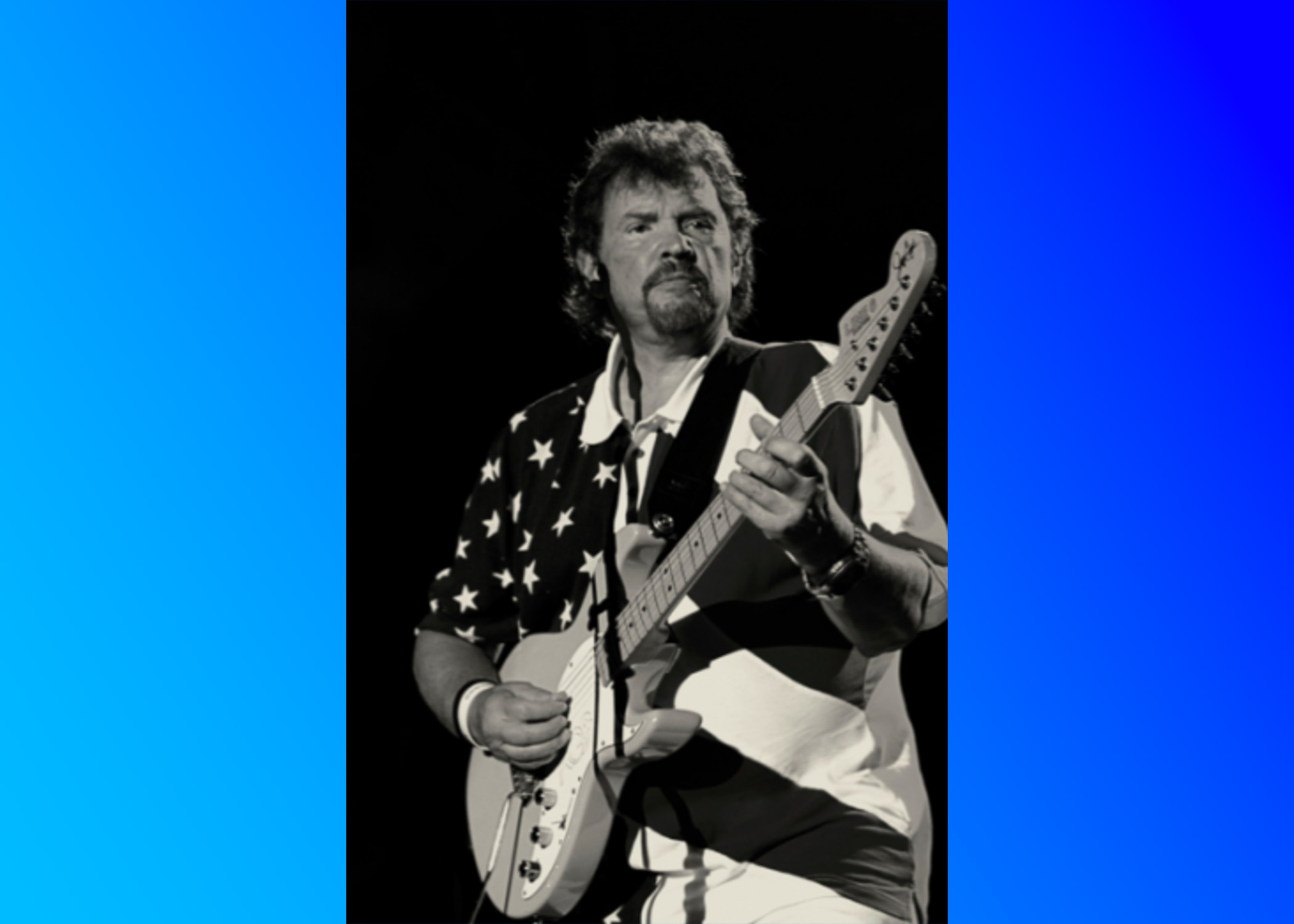 NASHVILLE —  Jeff Cook, founding member and legendary guitarist of the supergroup ALABAMA, passed away at 73 on Monday, Nov. 7. “with his family and close friends by his side at his beach home in Destin, Florida.” Cook was diagnosed with Parkinson’s disease in 2012. However, he was a champion in all he attempted and courageously faced his battle with a positive attitude, Absolute Publicity, Inc. stated in a press release. 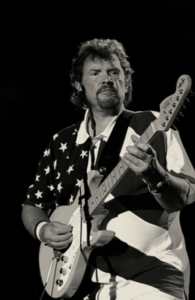 Cook had many accomplishments during his life, including being a member of the Country Music Hall of Fame, Musicians Hall of Fame, Fiddlers Hall of Fame, and Gibson’s Guitarist of the Year. He is also credited for introducing the electric double-neck guitar to country music.

“He was an accomplished musician with the ability to play piano, guitar, fiddle, bass guitar, banjo, mandolin, and anything else thrown in front of him,” Absolute Publicity, Inc. stated.

The multi-award-winning guitarist was born in Fort Payne, Alabama, on Aug. 27, 1949. At 13, he began playing lead guitar and keyboards in bands and secured a broadcast license only three days after his 14th birthday.

The broadcast bug entered his blood after he went to work as a disc jockey at a local Fort Payne radio station, ultimately resulting in Cook owning radio and TV stations.

Cook graduated from Fort Payne High School and attended Gadsden State Community College in Gadsden, Alabama. He received a degree in Electronic Technology and was named “Outstanding Alumni” by the American Association of Community Colleges.

In addition to performing, Cook established Cook Sound Studios in his home, “Cook Castle,” based in Fort Payne, which allowed him to help musicians share their music with others.

The band, ALABAMA, was formed 50 years ago when Cook and cousins Teddy Gentry and Randy Owen left Fort Payne to spend the summer playing music in a Myrtle Beach, South Carolina bar called The Bowery. Finally, after six long years, they got the break they were looking for, and soon after, they changed the face of country music forever.

Cook enjoyed one of the most successful careers in country music history with his iconic guitar licks, unique fiddle style, exceptional vocals, and harmony. ALABAMA went on to sell 80 million albums and charted 43 No. 1 hits, becoming the biggest group in the history of the country genre.

According to Absolute Publicity, Inc., in 2018, Cook stopped touring with ALABAMA due to his health battle, and the band went on because Cook never wanted “the music to stop or the party to end.”

He married the love of his life, Lisa Williams, on Jun. 9, 1995. The Cooks resided in “Cook Castle” atop Lookout Mountain in Fort Payne, Alabama, Guntersville, Alabama, and Destin/Miramar Beach, Florida.

Cook is survived by his wife of 27 years, Lisa Cook; beloved puppies Blazer and Blakely; his mother, Betty Cook; his brother David Cook, Crystal Cook, his father-in-law Jerrial Williams, his brother-in-law Randy Williams and many nieces and nephews. Cook was pre-deceased by his father, James Cook, and his mother-in-law, JoAnn Williams.

Absolute Publicity, Inc. stated that Cook will always be thankful for his loving family, many close friends, and especially… his FANS.

In lieu of flowers, the family has requested donations be made to THE JEFF AND LISA COOK FOUNDATION:

Arrangements for Cook’s “Celebration of Life” will be announced at a later date.