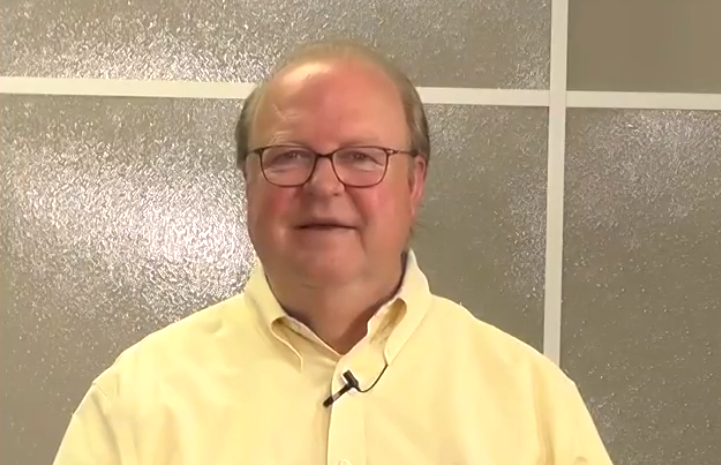 Opinion: Time for Trussville City Schools to turn the page

TRUSSVILLE — News last week that former Trussville City Schools Superintendent Pattie Neill had resigned her position as superintendent provided a sense of relief for many in the community and many within the school system.

While much of the attention has centered around the “death notebook” incident, it was clear from citizen comments at City Council and school board meetings that the issues for TCS ran much deeper and had been building for much longer. The situation involving the suspension of a Hewitt-Trussville High School student simply served to open the flood gates of community concerns.

The TCS Board of Education announced they had reached an agreement with Neill and would honor one year of the remaining four years on her contract. That’s a win, though some may not see it that way.

Dismissing a contract employee for cause and thereby avoiding any further payment may sound simple, but it isn’t. No matter how many things you or I believe may justify ‘for cause,’ ultimately, the only reason that matters is one that falls within the parameters of contractual law. So negotiating a cut in the BOE’s financial obligation by 75% was quite an accomplishment.

This might be a good time to remind readers that Dr. Suzanne Freeman was in a similar situation when she left TCS and she received a three year payout from the four years remaining on her contract, the exact opposite of Neill.

I need look no further than the comments on Tribune social media to realize that many wanted Neill gone with no pay out. I completely understand why they feel that way. And, if I’m honest, that probably would have been my preference.

A protracted legal battle would have cost TCS more money based on legal fees alone. There is also always the possibility of losing in court which could have doubled, tripled or even quadrupled the cost to TCS. So, while I fully understand those who wanted a more punitive approach, practicality was a better decision for the community.

TCS board members made a conscious decision to place far more value on the future of Trussville City Schools than anything in the past. Not only was it the correct decision, it is an encouraging decision.

The BOE is rightly focused on improving communication, transparency and finding the right person to lead the schools forward.

It’s important to remember that TCS is routinely ranked among the top school systems in Alabama. What are these schools capable of under leadership that lifts them, credits them and unleashes amazing talent within every TCS building? That may be the most important question today.

While there is admittedly a lot of work still to be done to restore confidence in the leadership at TCS, there is considerably more reason for optimism than concern.

Putting the past in the rearview mirror where it belongs and focusing on the road ahead shows that these board members, for any shortcomings they may have had, do have what it takes to lead TCS forward. It might be interesting to see what can be if the entire community pulls in the same direction. It’s time to turn the page and find out.

Scott Buttram is the publisher and APA award winning columnist for the Tribune. Email him at Scott.Buttram@trussvilletribune com and follow him on Twitter @ScottButtram.