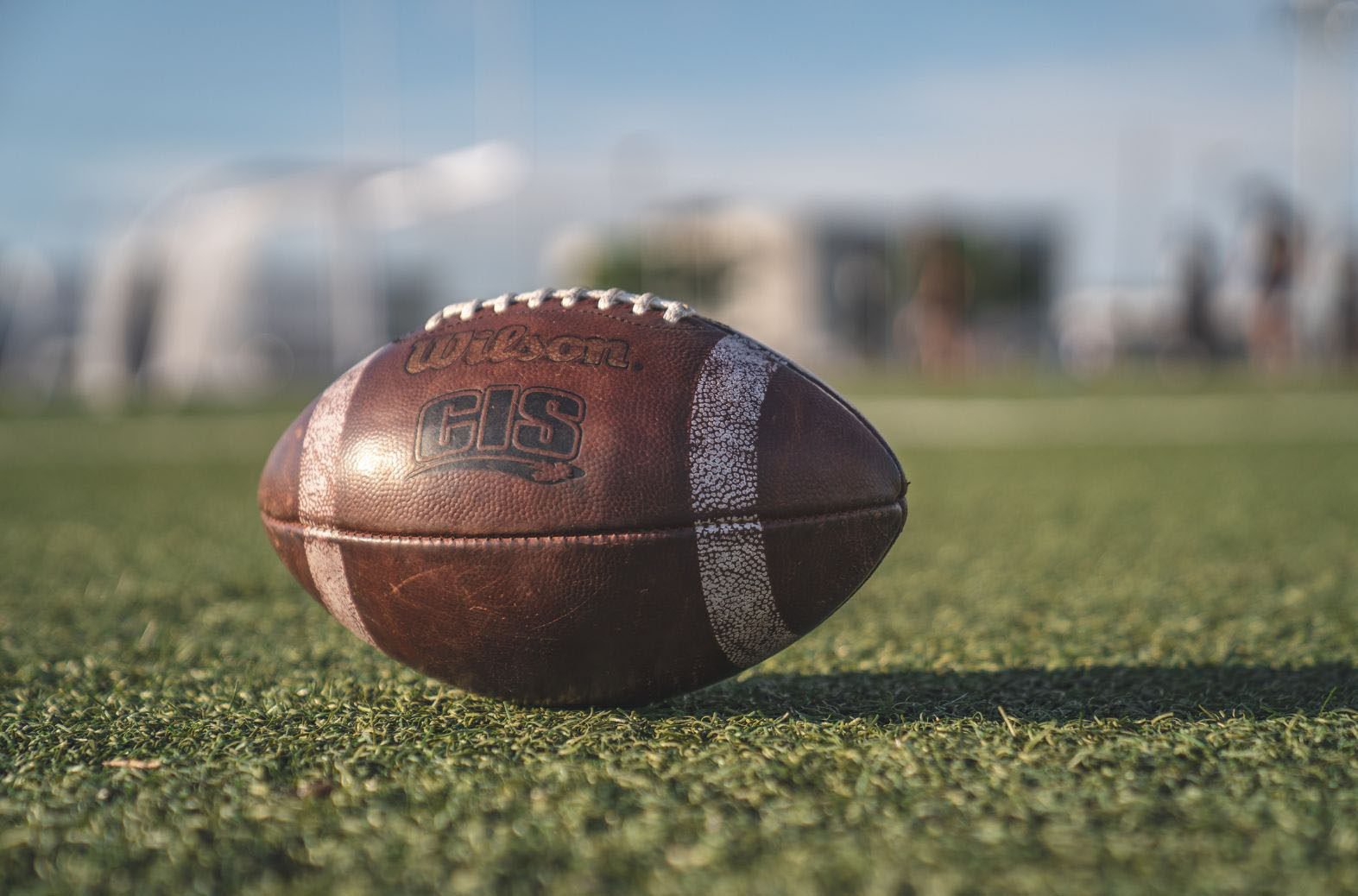 TRUSSVILLE — Following an unexpected first round of the AHSAA football playoffs, four area teams look to continue the 2022 Friday night. Hewitt-Trussville, Center Point, Leeds, and Moody all advanced after opening week wins. Here’s what to expect as they head into round two Friday night. 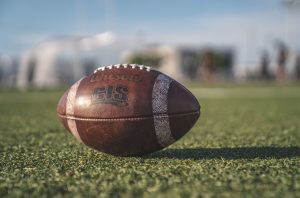 Few teams have caused Hewitt-Trussville as much heartache recently as Hoover. The Bucs are to the Huskies what Kryptonite is to Superman. Hewitt is 4-21 against Hoover all time and hasn’t beaten the Bucs since a lopsided 56-28 win in September 2018 – more than six years ago.

This will be the second consecutive year the Huskies have faced their 7A Region 3 rival in the second round of the playoffs, having lost a heartbreaker in overtime in 2021, 24-23. While history isn’t exactly on the Huskies’ side, it feels like it’s their time to get the Hoover monkey off their backs.

Hewitt-Trussville comes into the matchup with a record of 8-3, 5-2 in region play, and has won four in a row since a loss to region powerhouse Thompson in late September. In recent weeks, the Husky defense has come up big, and quarterback Peyton Floyd has been spectacular recently, including accounting for five touchdowns in a 35-20 over Florence in the first round of the playoffs last week.

If Hewitt can cut down on the penalties and not commit turnovers – issues that have plagued them all season long – the Huskies could break the Hoover spell and move on to the third round.

6A Center Point at Hartselle

In the first year in 6A since the 2018 season, Center Point has been a nice surprise. After a first-round throttling of Jackson-Olin, 26-8, the Eagles sport a 9-1 record, 5-1 in Region 5. They are also the last team standing in the region that has produced six out of the last seven state champions following the early exits of Clay-Chalkville, Pinson Valley, and Oxford in the first round.

What Center Point has already accomplished in 2022 is amazing, but this team led by head coach George Bates is hungry for more. The Eagles have the talent and desire to go very far in the playoffs, but they’ll have to punch their ticket to the third round on the road Friday, facing undefeated Hartselle.

Center Point has relied on its two-headed monster, quarterback Jabari Collier and running back Troy Bruce, to strike on big plays this season. Bruce can practically whether it’s rushing, receiving, or returning kicks. Hartselle hasn’t seen a team with this kind of explosive speed and Center Point’s defense has improved every week.

If the Eagle offense can find a few openings to take advantage of and the defense can hold Hartselle under their rushing average of 7.2 yards per carry, The Eagles will be flying high to the third round.

5A Moody at Arab

The meteoric rise of Moody High School has been one of the best stories of the 2022 season. In his first season as head coach, Jake Ganus has created an unprecedented buzz around a Blue Devil program unaccustomed to success on the gridiron.

Making their first appearance in the playoffs in 14 years, Moody comes into the second round with a 10-1 overall record, 5-1 in 5A Region 6, their only loss a one-point nailbiter to Highway 411 foe Leeds in mid-October.

Perhaps dealing with some first-round jitters, Moody had a little trouble dealing with the Jasper Vikings at home in the first round, trailing early before finally putting the game away, 29-21.

The Blue Devil offense has been spectacular all season led by quarterback Cole McCarty, wide receiver Davion Dozier, and running back Blaine Burke who has emerged as an outstanding workhorse rusher throughout the year.

Moody will be on the road for a second-round date with Arab High School, sporting a 10-1 record, 6-0 in Region 7. The Arab Knights will be a formidable opponent. For Moody to advance, the Blue Devils will need McCarty, Dozier, and Burke to put up great numbers as well as a solid effort from the defense to advance to the third round.

5A Scottsboro at Leeds

Somehow, someway, Leeds is riding a bit under the radar, but make no mistake, head coach Jerry Hood has the Green Wave rolling. Coming into their second-round matchup with Scottsboro, Leeds is a perfect 10-0, 6-0 in Region play, and ranked second the state just behind UMS Wright.

Still, the 2022 Green Wave may not be getting the adoration they deserve. While other teams, including rival Moody, are slinging the ball around and putting up ridiculous numbers, Leeds relies on a punishing run game that beats opponents into submission.

The three-headed monster of Jeremiah Hunter, Jarod Lotta, and Conner Nelson are going to do to Scottsborlo (7-4 overall, 5-1 in Region 7 play) what they’ve done to ten other teams: line up, run the ball up the gut, and dare the Wildcats to do a dang thing about it.

Leeds also has a great defense led by junior lineman Kavion Henderson who just committed to play for the Arkansas Razorbacks earlier this week.

The Green Wave should have no problem with Scottsboro and easily move on to round 3.