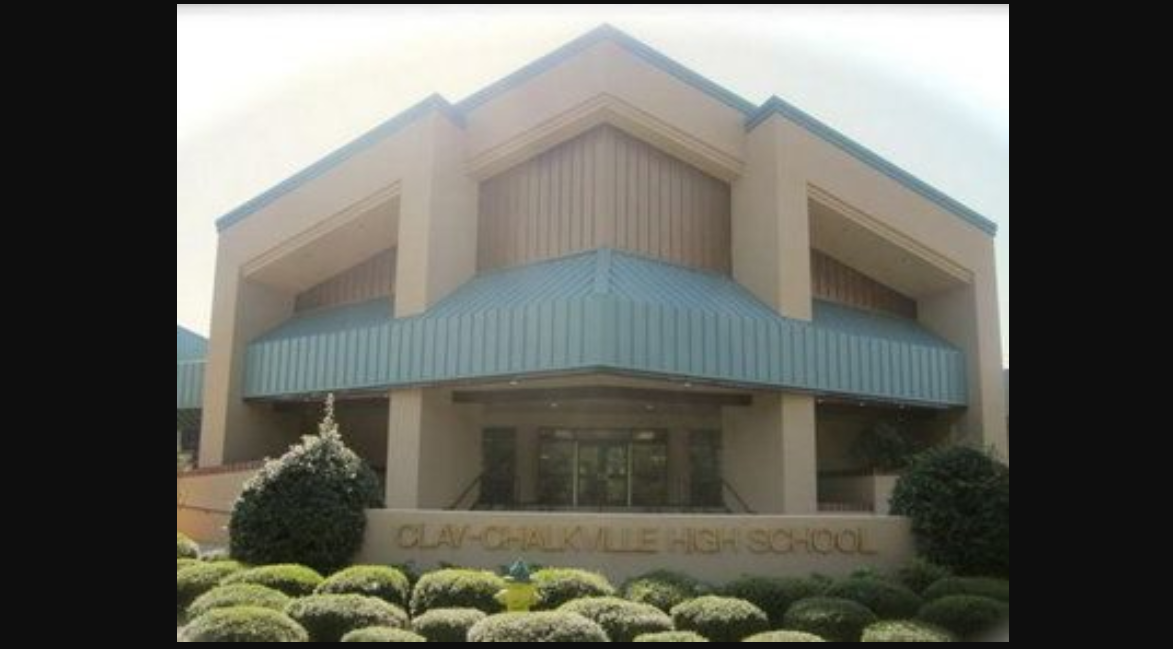 MONTGOMERY — The Alabama State Department of Education (ALSDE) released its list of failing schools for 2020-2021, and 75 Alabama schools were on that list, including two in the Tribune coverage area. Local schools listed were Clay-Chalkville High School and Center Point High School. 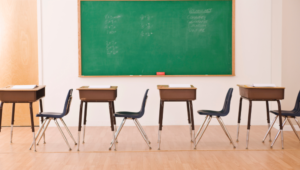 A “failing school” is a public school that, based on the test scores of its students, ranks among the worst 6% of all public schools in scholastic achievement.

The failing schools exist in 31 districts of Alabama’s 139 school districts.

Birmingham City Schools had the second most failing schools, with 13 total schools in the district listed as failing.

Mobile County had the third most failing schools, with a total of eight schools.

The number of failing schools is up from the last report released by the ALSDE, which listed 74 schools in 2019.

The report is a requirement of the Alabama Accountability Act (AAA) of 2013, which was amended in 2015. The AAA provided educational tax credits and allowed parents of students in the worst-performing schools to receive a tax credit to offset the cost of sending a student to a non-failing public or nonpublic school.

The income tax credit a parent receives will equal 80% of the average annual state cost of attendance for a public K-12 student during the applicable tax year or the actual cost of attending a non-failing public or nonpublic school, whichever is less.

Despite the increase in the number of failing schools, the funding for schools in the state has increased year-over-year in Alabama.

In March, the legislature voted to provide an additional $1.3 billion in funding for the current school year. Combined with the $8.160 billion Education Trust Fund (ETF) budget for fiscal year 2023, total school funding in the state rose to nearly $9 billion.

To connect with the author of this story, or to comment, email craig.monger@1819news.com.