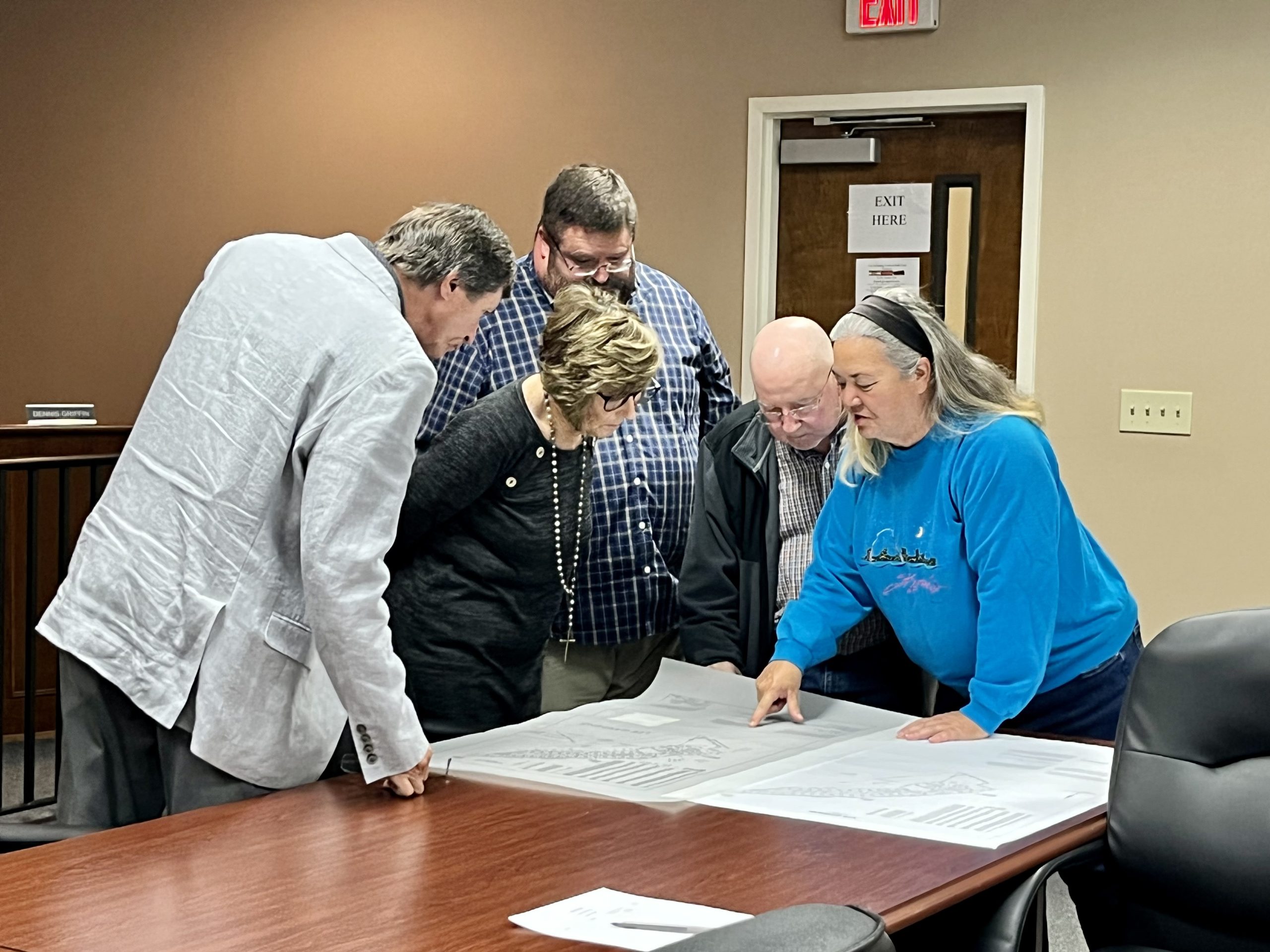 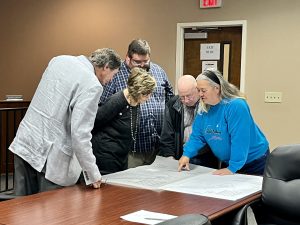 Developer Karen Melvin attended the meeting and presented the plat map, with corrections, to the council. The previous version had multiple wording errors, including the property being listed as “Lee Commercial Park” instead of “Lee Gardens.”

“I finally got the map corrected,” Melvin said. “The city attorney did approve it. I brought the old one and the new one so y’all can see the only change was (wording). Nothing changed with the lots or anything like that.”

The 32-lot garden home development, owned by Leeland Development, is located off Highway 11 on Pigeon Farm Road. Although no houses have been built on the property yet, the project has been planned since 2007, Melvin said.

“It’s the last development on Highway 11 before you get to the overpass,” she said.

During the pre-council work session, the council discussed the potential hiring of grant writer Jessica Taylor, with Simple Grants. Taylor spoken with the council at a previous meeting where she proposed a 12-month contract for a base price of $8,500, plus $165/hour, Councilperson Ann Brown said. 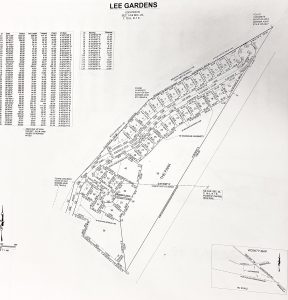 “I will tell you this: I’ve not had any luck finding anybody else,” Mayor Betty Bradley said. “I’ve called several and a lot of them are just not taking on anybody else right now.”

Bradley said that while she has applied for some grants in the past, she feels a professional grant writer would be able to find more grants than she or the council could on their own.

“I think we’re missing out on a lot of grant opportunities for this city,” Bradley said. “A lot of small grants that we could really get, as far as our size communities. These are people that look for them every day and know what they’re looking for, whereas the average councilperson, mayor, city clerk … has no knowledge of those kind of things.”

Bradley said that she would like the council to take up the matter at the next meeting, on Nov. 28.

“All I know is I think we’re missing out on a lot of opportunities that we could get some money for this city,” she said. “We don’t have the personnel to be looking for these grants.”

Bradley also informed the council that the city has been receiving phone calls concerning issues with tiny homes and campers, including drugs-related incidents and theft.

“They’re walking the streets at night,” she said. “The city attorney is going to look into us trying to do something to stop it until the zoning (ordinance) goes in place.”

Bradley said she would like to have an item on the Nov. 28 agenda concerning a moratorium on tiny homes and campers until the city has an official zoning ordinance in place.

The Argo Christmas Parade will take place on Saturday, Dec. 10, at 10 a.m. Anyone planning to be in the parade needs to be at City Hall by 9 a.m. to start lining up.

Argo’s annual Christmas for Kids program has started accepting applications, which can be found on the city’s website at www.cityofargo.org and dropped off at Argo City Hall by no later than Friday, Dec. 9. Anyone wanting to donate can drop gifts off at City Hall, the Argo Fire Department or Police Department, or any local businesses in the city of Argo.  Gifts will be given out to the children on Wednesday, Dec. 14, from 4 p.m. to 6 p.m.

In other business, Mayor Bradley announced that the city has an opening for a part-time city clerk and will be accepting applications.

The next meeting of the Argo City Council will be Monday, Nov. 28, at the Argo Municipal Complex. The meeting will immediately follow a 5 p.m. work session.