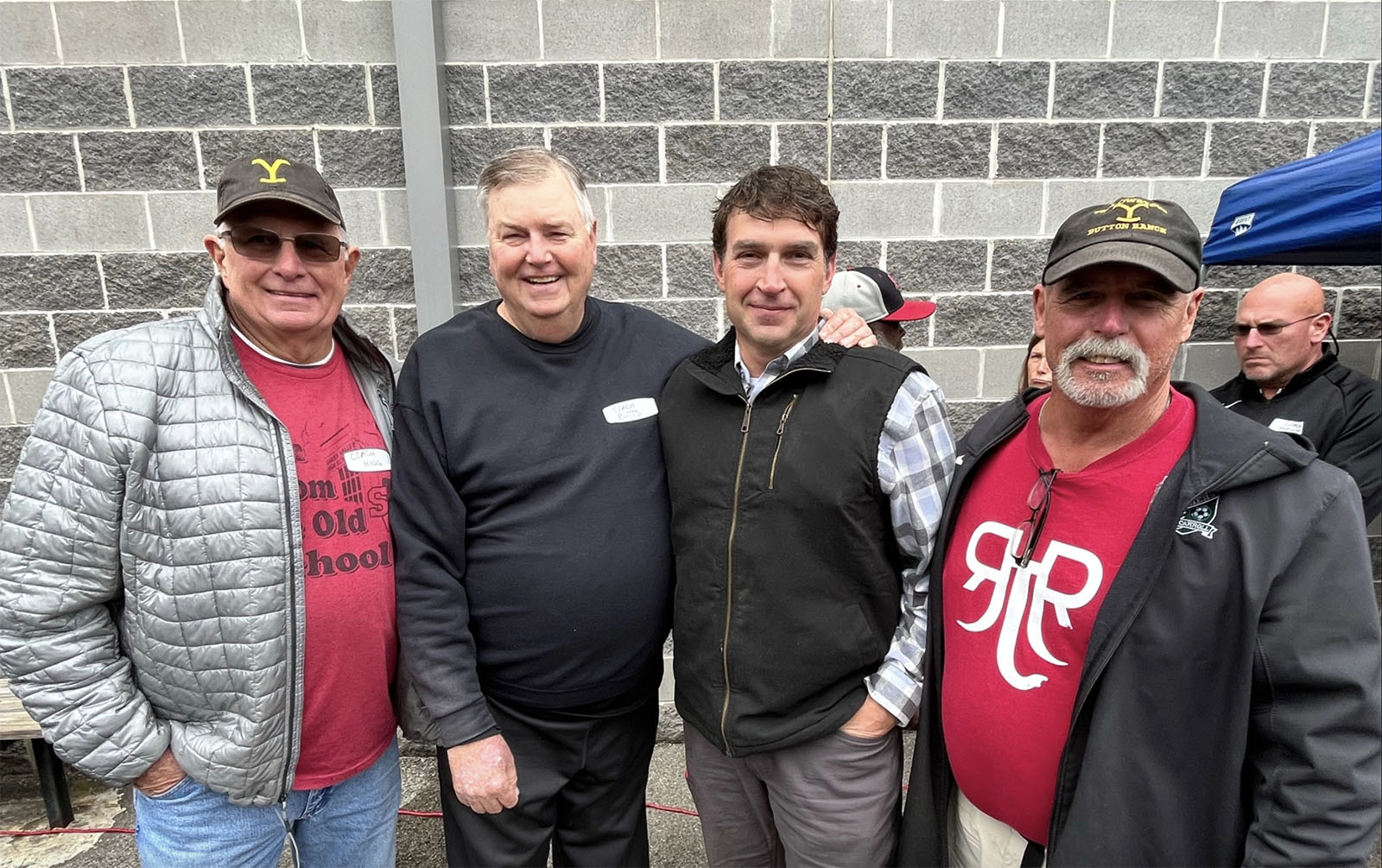 Irondale – A large group of Shades Valley alumni gathered at Shades Valley on Saturday, November 12 for a fundraising barbeque to raise funds for new helmets for the Mounties football program. 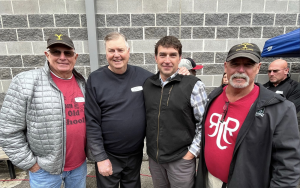 “This was an opportunity for graduates of the school to come together,” said organizer John Goolsby. “Many grads from the old school never stepped foot on the Irondale campus; we wanted this event, in part, to begin bridging the two.”

Former Mountie and 2022 Auburn SEC Legend Ben Tamburello was also in attendance. “I really believe this can grow and cultivate support from so many that couldn’t make it this weekend,” said Tamburello.

Brian Moore, former Mountie, Samford Bulldog, and owner of B.Moe Apparel, was optimistic about the event’s future. “It was epic,” he said. “The response definitely shows the willingness to support another event,” he said.

The event raised almost $10,000 for the football program. “It was so much bigger than the money,” Goolsby said. “This was the first step in mobilizing the alumni base, possibly the largest in the city, to support Coach Nelson’s program.

Coach Rueben Nelson was very pleased with the event. “I want to thank everyone for coming out and supporting our kids and for their generous donations,” he said. “We want to make sure the kids have a great experience through sports at Shades Valley.”

“The late Frank Nix did so much for Shades Valley sports programs over the years,” Goolsby said. “Part of the legacy he left was an example for the alumni to follow.”